Ask Question
Asked 5 years, 4 months ago
Active 6 days ago
Viewed 405 times
4
$\begingroup$
Closed. This question is off-topic. It is not currently accepting answers. 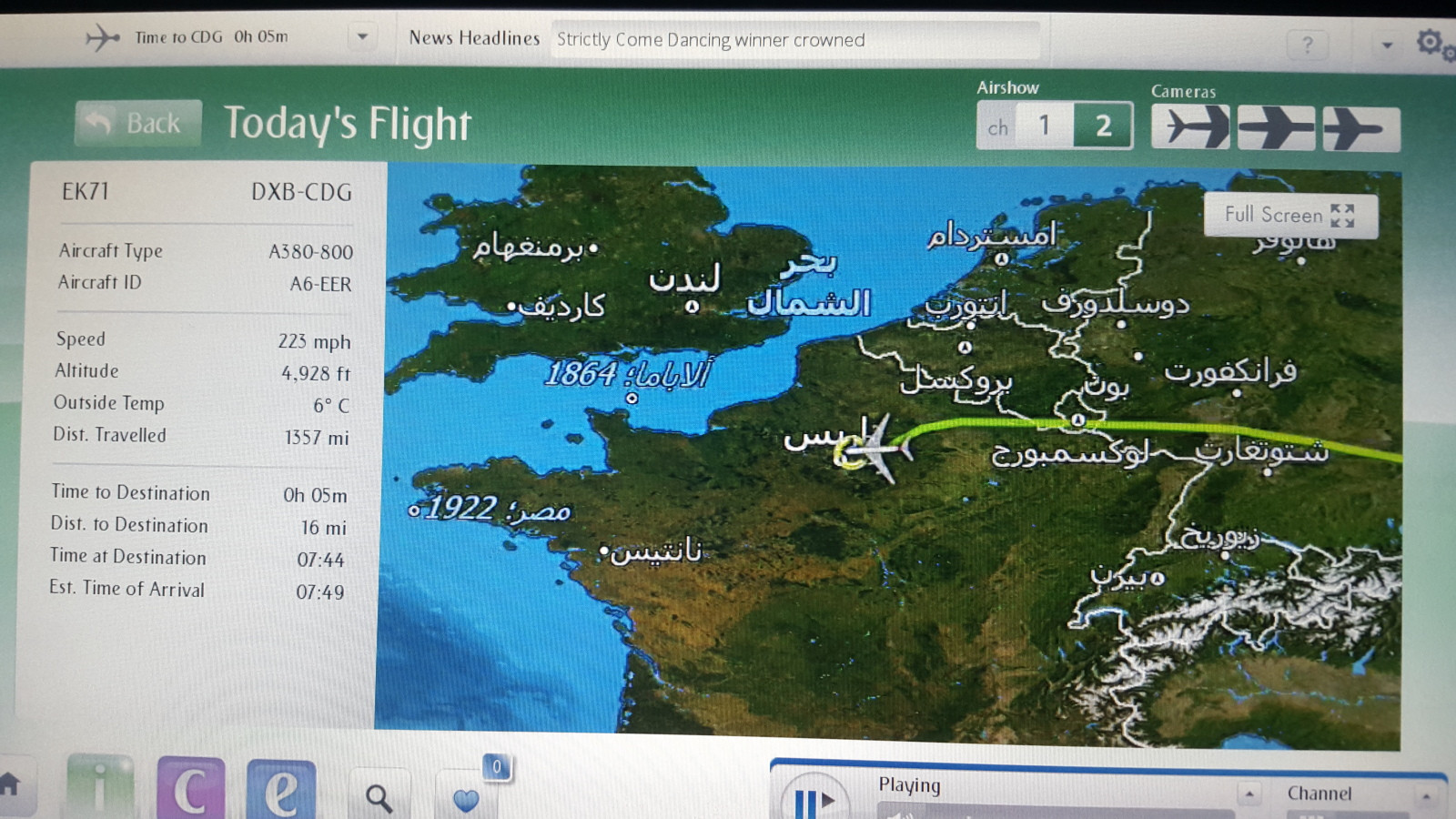 This was taken in a Emirates flight Dubai-Paris in December 2015.

The number may stands for the year of the ships sunk.

As @mins mention in comment, there are other wrecks appearing on the map in IFE, including Mary Rose 1545 near Portsmouth and San Pedro de Alcantara 1786 near Peniche.