What happens to the transponder, FDR and CVR in case of an explosion?

Will the above mentioned equipment still work and transmit data/location information if an explosion occurs inside the aircraft?

As ratchetfreak noted, the recorders don't transmit data, attached to them is a location beacon that operates for up to 30 days.

This location beacon isn't always successful in enabling searchers to find the recorders. In the case of AF447, it took two years before a search located the aircraft debris field on the sea floor and recovered it's recorders.

As for withstanding the stresses of an explosion, it obviously depends on the strength of the explosion and it's location in the aircraft. In the case of Pan Am 103, destroyed in flight by explosives, the recorders were recovered and data extracted.

Impact forces at the front of the plane peaked at 12 G (12 times the force of gravity), in the centre the force was less, 8 G, at the rear it was 6 G, half that at the front and no greater than being hit in a fairground bumper car. 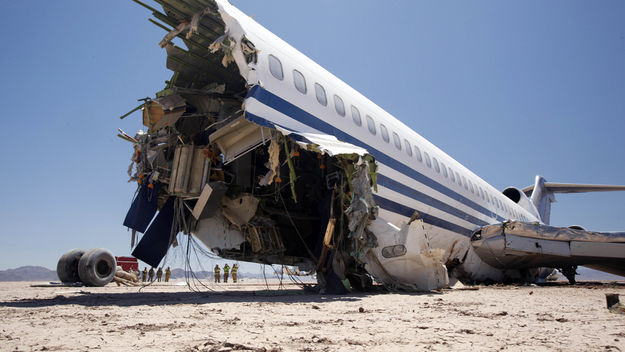 This F4 phantom striking a concrete block at 480 MPH produced average peak forces of less than 60 G (see fig 7). The most solid elements (the engines) experienced forces of up to 700 G (fig 11). 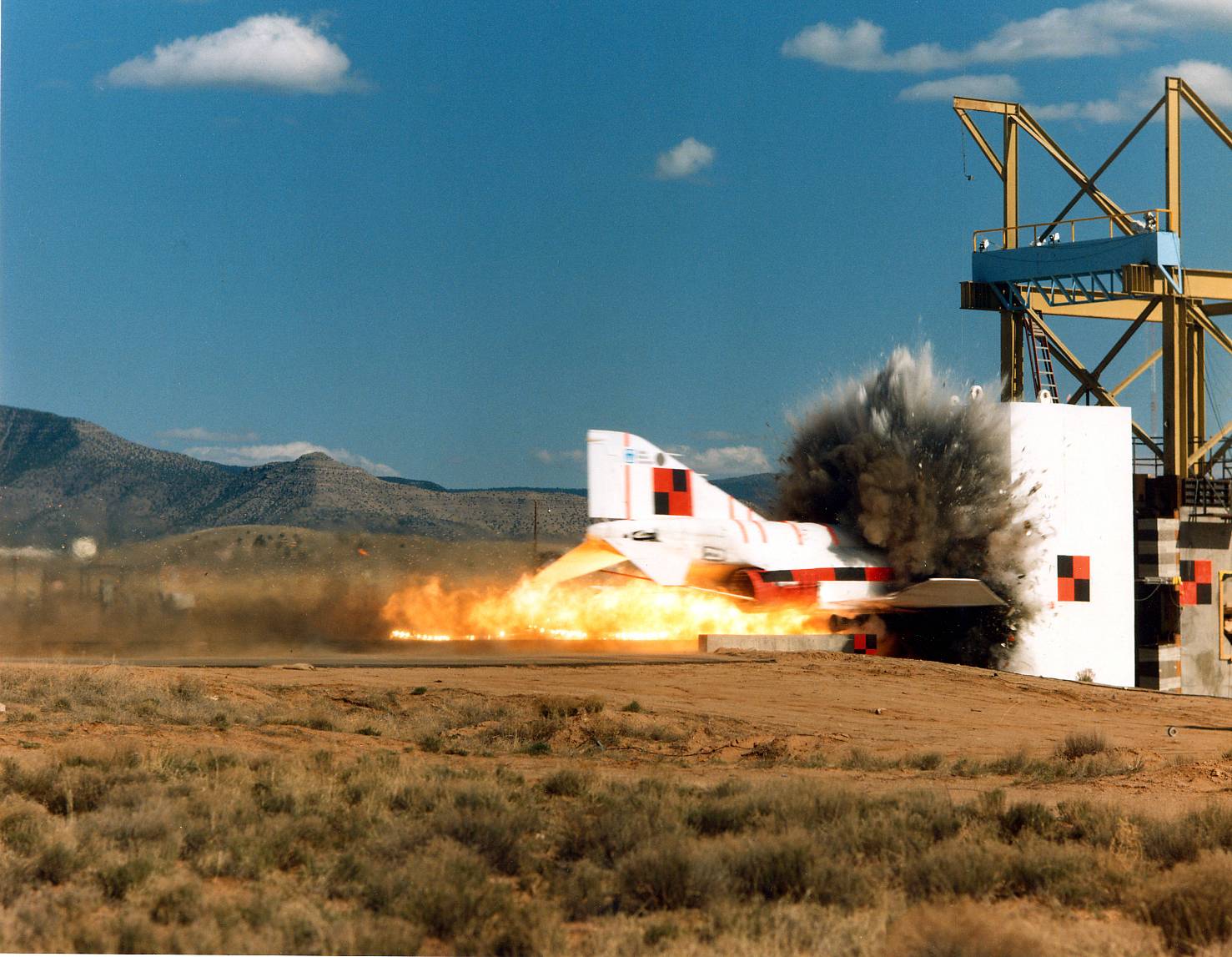 FDR and CVR don't transmit anything they just record data onto a magnetic tape or in a solid state drive, when the plane crashes/explodes they become just part of the debris and wait until they get found. The boxes are rated to survive nearly any feasible aircraft crash.

The special case is if they get submerged, then the attached locator beacon will activate and send out pings for at least 30 days.

The transponder will likely not survive and it needs power to work either way.

Not the answer you're looking for? Browse other questions tagged flight-data-recorder cockpit-voice-recorder transponder or ask your own question.

12
How much water pressure can flight recorders withstand?
9
After a crash, does the information stored on flight recorders have expiration dates?
9
What if a flight, transporting a recorder from an aviation accident, crashes?
3
Is it possible for the sensors which determine when an aircraft has landed in water to become damaged?

9
How is data transmitted to CVR and FDR?
8
How much data do FDR and CVR generate on commercial jets?
11
How does a CVR / FDR determine when to stop recording?
7
What was the first aircraft fitted with both an FDR & CVR?
3
What is the smallest aircraft to have a CVR / FDR?
11
Are CVR and FDR reset after every flight?
0
What measurement units are used in Boeing FDR readouts?