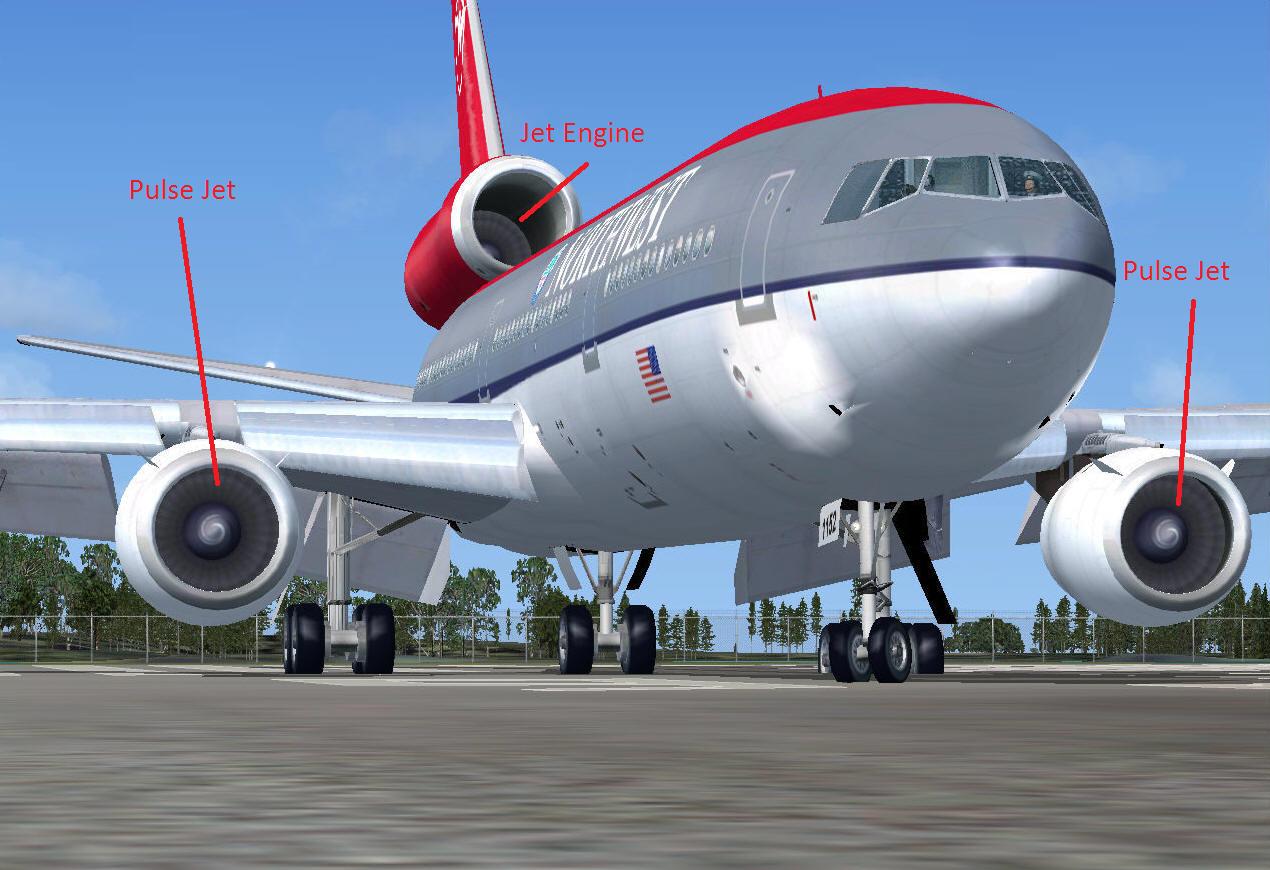 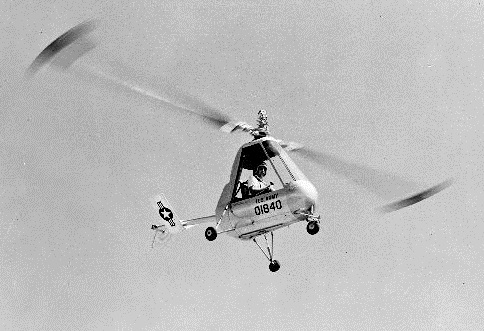 12
Can we eliminate the center tank of large passenger planes?
20
Why don't airliners use noise cancelling?
1
Why don't airlines install Faraday cages in their planes?
51
Why don't aircraft use nuclear propulsion?
1
Do ultralight engines need a thrust bearing?
2
Can you have a Hybrid Turboprop-Jet engine?