What is the aerodynamic effect of a panorama (skydeck) near the tail section of a commercial airline?

A company called Windspeed Technologies posted the following concept video of a panorama seating option aboard a commercial plane.

From the limited understanding I have of the phenomena called flow separation, such a structure on the fuselage may induce separation. 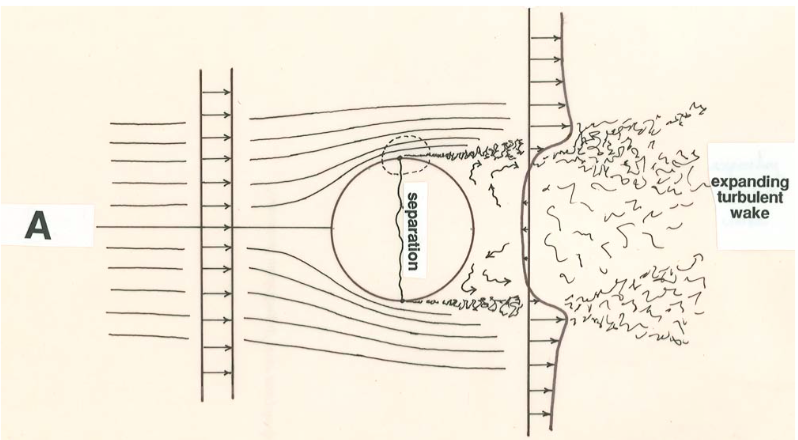 The sphere example here is just an approximate representation for the semi-ellipsoid.

The reason I am asking this question, is because the ellipsoid is relatively near the tail section of the plane. It does not seem like a good idea to have a turbulence inducing structure that close to the tail.

How will this addition to the plane fuselage effect the air flow ? Worst case, can it cause navigation problems due to turbulence near the tail section ?

You're correct that the structure may induce separation under some conditions. However, the effects are unlikely to be significant given the (publicly) available data on the concept. From the available images, the deck is quite small, with a seating capacity of only two. 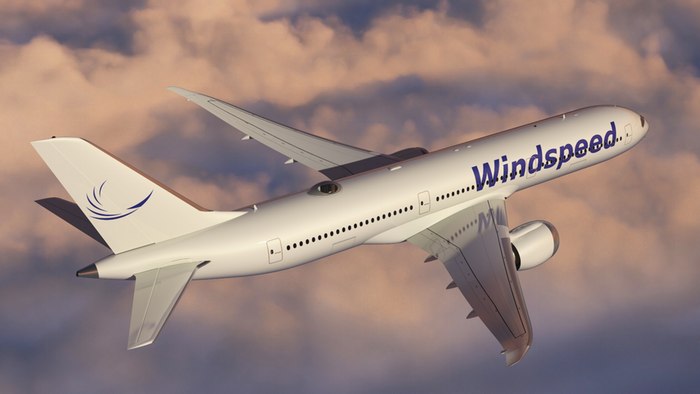 Also, it is located at some distance in front of the vertical fin and appears shaped to reduce drag.

Though this should be taken with a grain of salt (it from the company after all), there is nothing insurmountable in the engineering sense. For example, the canopies of fighter jets are of similar size in smaller aircraft and they are operated without problems.

AWACS aircraft routinely carry huge antenna on top of their fuselages; they have no problem flying, albeit with reduced performance. For example, the following image shows the E-767, the AWACS version of Boeing 767 operated by the JASDF. 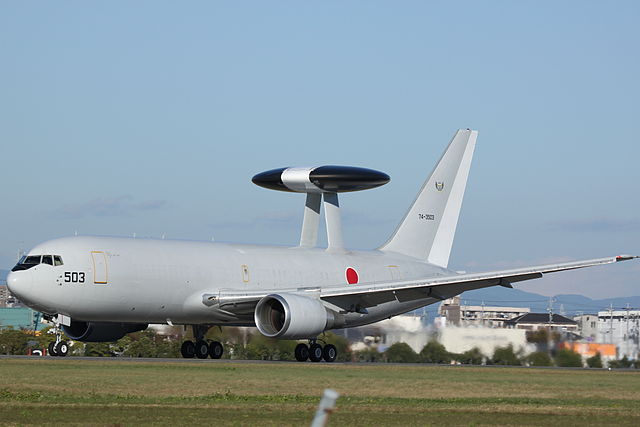 However, it is another matter if this is going to enter into service. My take would be that this is not going to happen in current time for a number of reasons including:

So, the "cupola" on top of the airplane is more of a teardrop shape than spheroid or ellipsoid. Many of the control surfaces on aircraft use this shape, so the induced/pressure drag caused by it would not be much and since it is smaller than those surfaces, it would have less of that drag. The addition of that surface adds more surfaces area, which creates more, though somewhat negligent, parasite drag. Overall, the airworthiness of the airplane would not be affected much, although a Supplemental Type Certificate (STC) would be needed to add the structure on.

Any kind of change to the aerodynamic envelope does have an effect on airflow over that section. This would have been analyzed by engineering using competent CFD modelling and wind tunnel testing. The end result here is that the effect is probably minimal for several reasons:

First, competent shaping of the protrusion should result in minimal disturbance to the airflow in that region. Second, the blister shape is mounted on the aft dorsal section of the fuselage, where we would already predict the boundary layer airflow to be turbulent, so flow separation is a minimal issue here. Third, if the shape is sufficiently placed upstream of the control surfaces and the cross sectional area of the affected surface is limited (say, 5-10% of the total surface), the impact on flight control should be minimal and more than acceptable.

Not the answer you're looking for? Browse other questions tagged aerodynamics turbulence or ask your own question.

9
What aerodynamic data exists for the Yak-130?
3
What are the advantages of a Pelikan tail compared to a V-tail?
7
What is the Keel Effect?
4
What is the effect of airfoil thickness on aerodynamic lift?
3
Why are the aerodynamic characteristics of a finite wing different from the properties of its airfoil section?
1
Why local(section) lift coefficient(CLL) is higher near the wing tips compared to the root on untwisted tapered wings and untwisted swept(aft) wings?
1
What is the 'end plate' effect?
1
What causes air flow towards fuselage near the winglet?