What could cause an irregular climbing pattern on takeoff?

On takeoff, the climbing pattern didn’t seem very regular to me. It was clear that the engines were first running at full power, but then decreased their thrust and our altitude seemed not to increase as it would regularly do. I was certain we were about to return to STN due to some kind of malfunctioning. However, we reached our destination flawlessly.

My question: what caused this steady situation? Did the aircraft undergo a malfunctioning that the cabin crew was able to cope with? Or was it just due to the fact that we were overflying London — a congested airspace — and that was our assigned altitude? 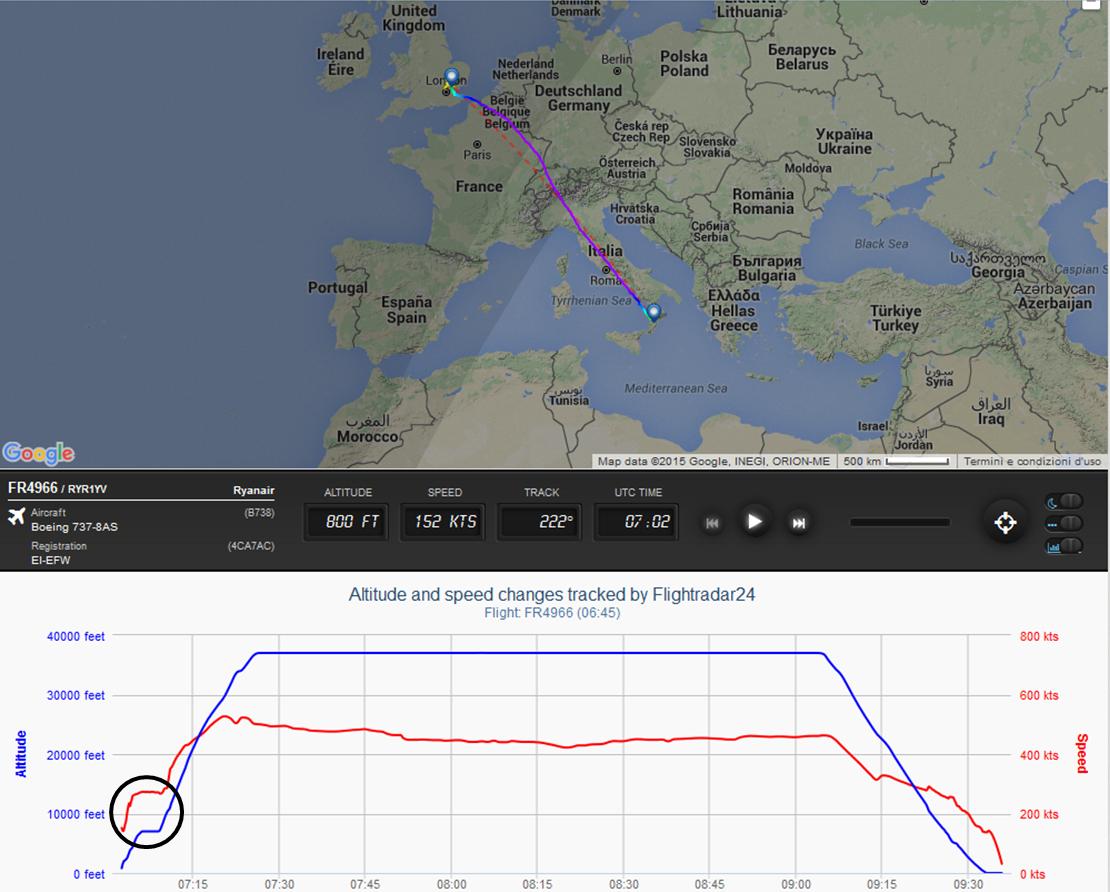 The brief period of leveling off is not unique to the flight on that day. Looking at track logs for previous days, it always levels off at around 7,000 feet for some period.

As Terry commented, this is most likely to deal with the congested airspace. Other routes coming into and out of the London area probably pass through the same space, and keeping flights departing Stansted at a lower altitude prevents them from interfering with other traffic.

Looking at a standard departure chart, there is a warning box:

Due to interaction with other routes, do not climb above 5000 until instructed by ATC.

This looks to be the route followed by this flight, at least to the DETLING VOR, so it would be expected that ATC will need to limit the flight's climb until clear of other traffic.

Looks like an intermediate altitude assignment from atc. A look at the standard instrument departure plates (SID's) for Stansted shows that the final altitude on some of the procedures is 6000 ft. They probably had to stay at that altitude until the departure controller passed them off to the en route controller who assigned them their cruise altitude.

On the initial IFR clearance, if I'm not mistaken, clearance delivery will give them a time to expect this assignment. The clearance will say something like "climb via [name of SID], expect flight level 350 one zero minutes after takeoff." My wording may be off. The departure controller will assign whatever altitude they need them to be at. Usually what's on the procedure. So they stay at that altitude until the en route controller assigns their cruise alt. 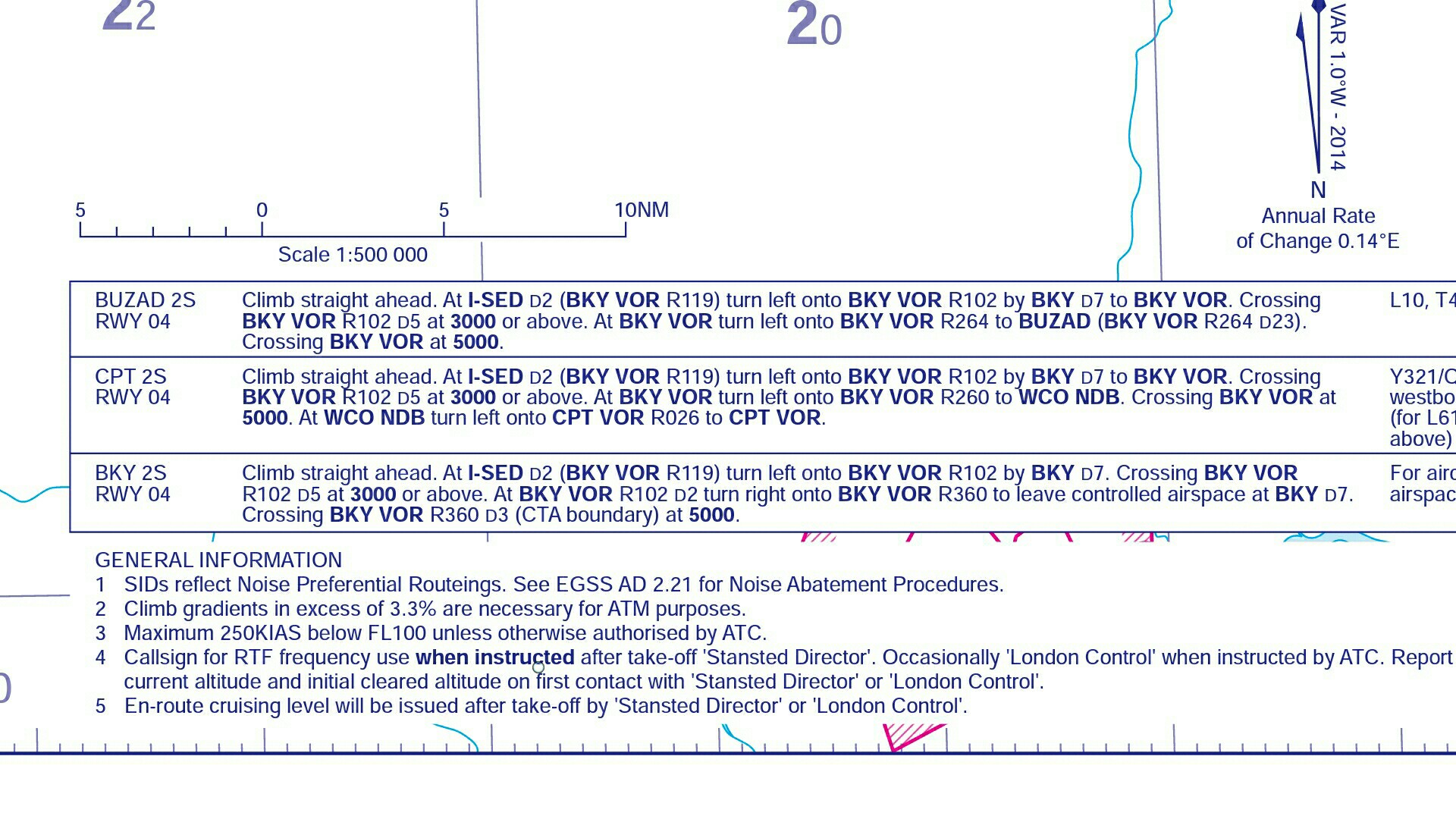 I picked a random SID plate for Stansted. At the bottom of the plate it tells what altitude they have to be at by a certain point. Looks like they have to get to 5000 ft pretty quickly.

Not the answer you're looking for? Browse other questions tagged altitude climb groundspeed or ask your own question.

13
What vertical flight profile could be expected from an aircraft if the pilots were incapacitated?
0
What is "50 ft obstacle climbing speed"?
6
What special tyres (tires) are needed for high altitude takeoff and landing?
7
Can climbing above RVSM airspace cause temporary loss of separation with an aircraft in RVSM airspace?
10
What is the minimum altitude needed to return to the takeoff airport in a 737 after dual engine failure?