Do aircraft manufacturers produce their own black boxes?

Do the manufacturers who build airplanes use their own "black boxes" in the planes, or are there companies whose sole purpose is to develop black boxes?

For example, in 2010 in the Airblue Flight 202 incident, the black box had to be sent to France for data recovery:

He stated that the box would be examined by "foreign experts" in Germany or France as Pakistan does not possess the equipment to decode the flight recorders. He also stated that the process of extracting information may take six months to a year. The Pakistani authorities decided to send the CVR and FDR to the Bureau d'Enquêtes et d'Analyses pour la Sécurité de l'Aviation Civile (BEA) in France.

It is not clear who developed that black box. Was it the same company that manufactured the airplane?

Also, can the buying airline use their own black box or their own security protocols for data encryption or encoding, to avoid having to send the black box out for analysis?

There's seldom a reason for manufacturers to design and build their own black boxes. It's expensive to run a production line to design, build a test a few. It's just cheaper to get an agreement with a company to make them for you. The second photo below shows a popular recurring model from Honeywell, which appears to have been used on the A330, B737 and B777.

Opening the black box can be a sensitive operation, especially if there's the fear that the chips might have been damaged. It's better to send it to somebody who's done it before rather than trying to master it on the first attempt, especially if you don't have the resources. Airplanes accidents don't happen very often.

Note that the case you're referring to, the Aircraft also appears to have been built by Airbus in Hamburg, and hence the German Accident Board automatically gets involved as well, much like how the NTSB gets involved in all Boeing crashes. 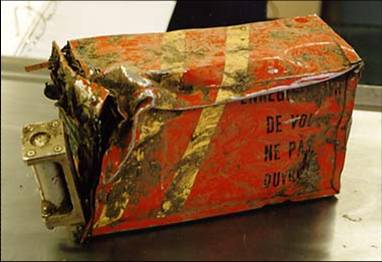 A smashed up flight data recorder. 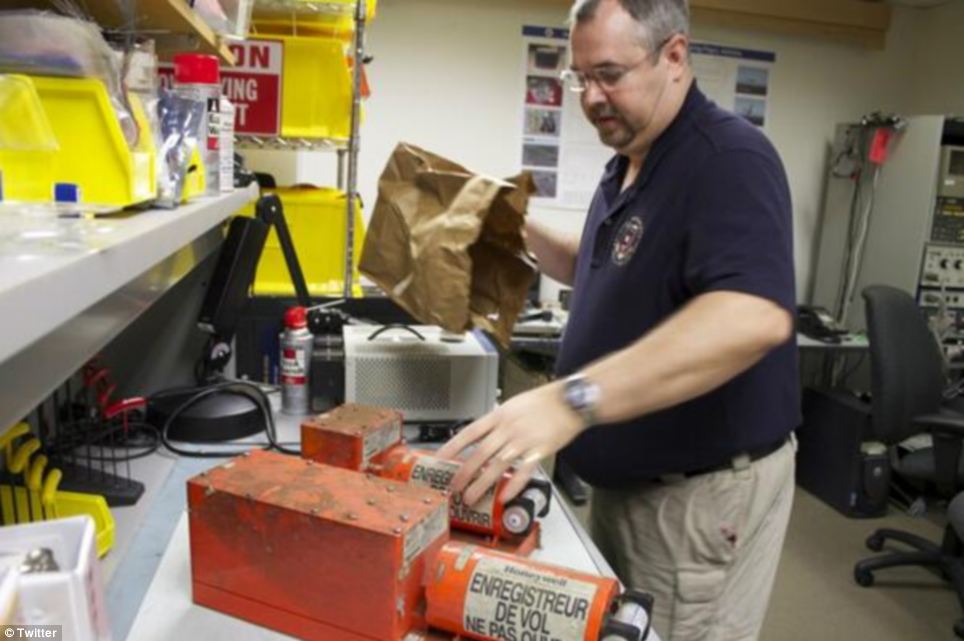 A photo from the NTSB with the Asiana flight 214 recorders

Another reason for this is if there might be political motives behind the crash, it's preferred to send it to a third party for analysis which is less susceptible to bias or interference.

If I gather correctly, data on the flight data recorder won't be encrypted at all- it will be fed out as serial data, but you will need the devices and software to understand this information, and if the outside connection is broken, you'll need to work your way to the chips themselves. 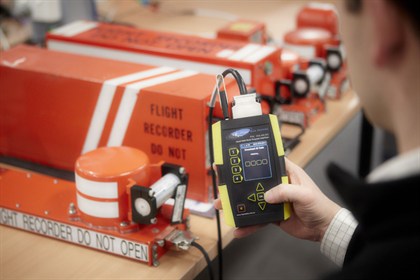 Furthermore, sending it to the company is not always a good idea- they might have motives to change the truth, especially if it was caused by dodgy maintenance or bad training, nor to the manufacturer, if it was production error. The accident investigation board is the best people for this matter.

Not the answer you're looking for? Browse other questions tagged avionics flight-data-recorder cockpit-voice-recorder aircraft-manufacturer or ask your own question.