Is there a procedure for landing on an aircraft carrier when the tailhook fails to deploy?

When landing on aircraft carriers, a tailhook is used to snag one of the cables on the carrier deck, which slows the aircraft.

When the landing gear fails to deploy I have seen it is possible to make an emergency landing by landing on the belly - and I'm sure there are other options too.

The high landing speeds of modern jets mean that they cannot make anything but an arrested landing as the carrier flight deck is too small.The carriers usually have barricades to facilitate emergency landings. The following image shows a barricade. 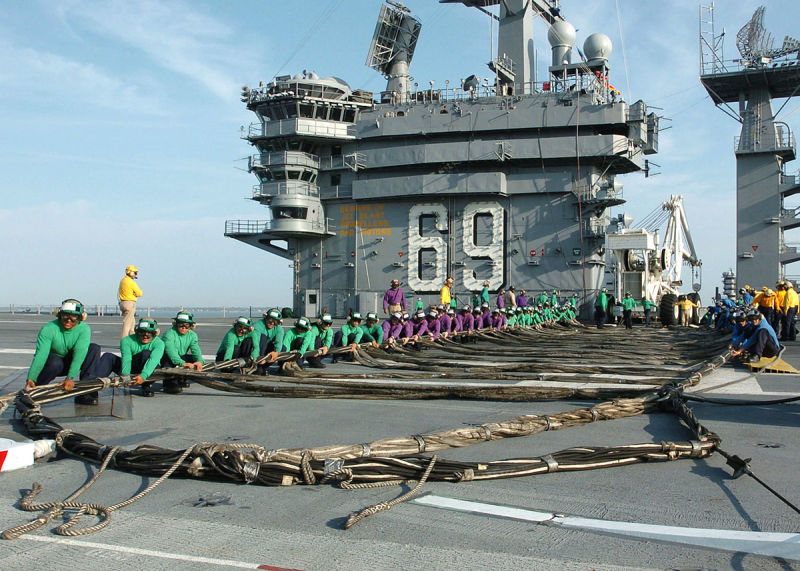 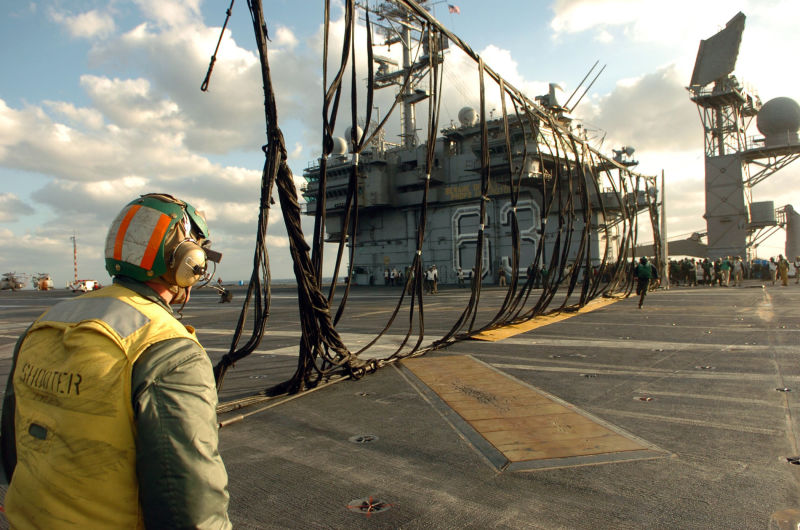 The following image shows an aircraft using a barricade.The aircraft was unable to make a normal arrested recovery because of damaged landing gear.

See here for some other cases where barricades were used.