What are the structures on the sides of and aft of the canopy on Israeli F-16s? [duplicate]

I know Israel has highly modified F-16s, but just what are the structures on the sides and top, aft of the canopy? See this image of an Israeli F-16 compared to a normal one: 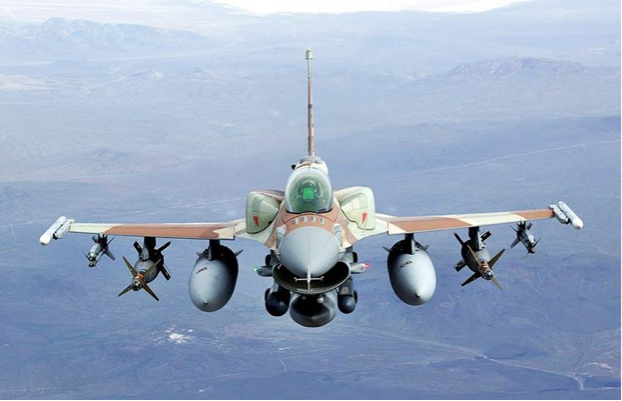 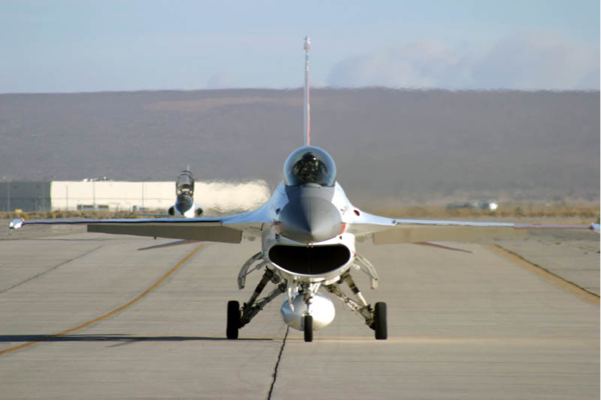 They're conformal fuel tanks, a type of external fuel tank designed for a specific aircraft type to reduce drag and other effects.

In general, they increase fuel load and free up stations for weapons or even more fuel.

In particular, the F-16 is a small platform with a modest fuel load and thus has a moderate radius even when clean. But when it's combat loaded with sensors and weapons, the additional weight and drag quickly eat into its combat radius, so one or two drop tanks are semi-permanently hung from its wings and/or belly. Don't quote me, but the CFT's almost double the F-16's internal fuel capacity.

The F-16 wasn't originally conceived for ground attack, carrying bombs for many of its missions, but it quickly grew into the versatile multirole platform it is today.

The USAF can better accommodate the F-16's short range because it flies a huge fleet of ~450 aerial tankers to service 2000 fighters, whereas the IAF operates just 11 tankers for 400 fighters. (Obviously other USAF a/c also require tankers, not just fighters.) Also, the IAF doesn't have the luxury of other nearby friendly air bases it can fly out of. Thus, they use CFT's.

With the benefit of hindsight, the original F-16 design team would probably have enlarged the internal fuel tanks from the start had they known how the F-16 would be used.

Those are conformal fuel tanks

6
What is this extension/device on top of the wing of this ultralight?
5
What are the advantages and disadvantages of have the wing positioned further aft on an airplane?
12
What are the advantages and disadvantages of an oblique wing over a swing wing?
31
What is this on top of the Air Force One?
12
What is the difference between side-by-side vs under-cockpit engine intakes?
15
What is this plane and what are the rockets on the back used for?
1
Why local(section) lift coefficient(CLL) is higher near the wing tips compared to the root on untwisted tapered wings and untwisted swept(aft) wings?
10
Why do the C-141 and C-5 have T-tails?
6
Why are the B-47’s inboard and outboard engines mounted so differently?
5
What are the differences between top and bottom mounted airbrakes?