What are the reasons why we do not have VTOL commercial airliners? [duplicate]

I understand that there are noise issues, and that there may be an economic case dependent on stage length, but other than that I'm not quite sure why they haven't happened. Is there something technical I'm missing?

Exhaust gas re-ingestion doesn't seem to be that great an issue, it looks like you just install fences to make sure that exhaust can't get into the inlets.

First, we have to decide what kind of VTOL we are going to use- tiltrotor like Augusta WestlandAW609, compound helicopters like Eurocopter X3 or using jets like the F-35.

For commercial operations, the first two are not very suitable as they lack the speed and carrying capacity. At best, they can act as costly and complicated propeller aircraft, which are not the main type in use. So, lets consider the jet aircraft.

Actually, there was a vertical takeoff jet transport, the Dornier Do 31. It is instructive to consider what happened in this case. It never got past the prototype stage. 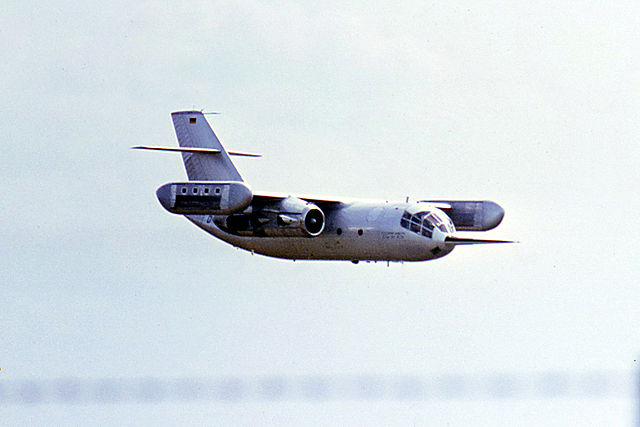 As for compound helicopter, the Fairey Rotodyne was designed with commercial transport in mind; however, noise considerations (among others) killed the project. Of course, if a large rotor is used, the drag will be prohibitive at high speed. 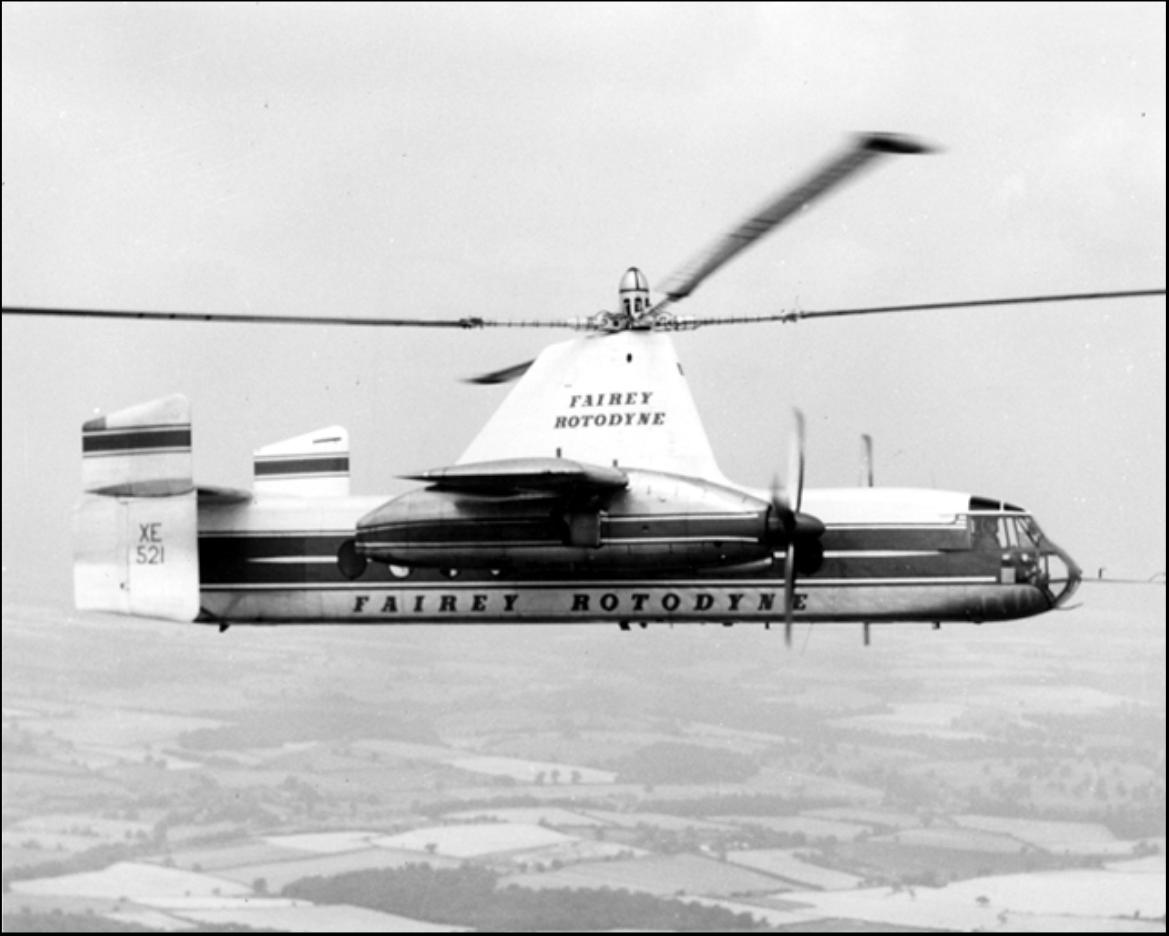 AW 609 was the first tilt rotor to be developed with commercial operations in mind. However, with the fatal crash of second prototype, it remains to be seen if it will succeed.

Not the answer you're looking for? Browse other questions tagged airlines vtol or ask your own question.

11
Can airliners benefit from vertical take-off and landing?
95
Are wings any more efficient at creating lift, versus orienting the engine's thrust downwards?
14
How much thrust is needed by an aircraft to have vertical takeoff?
5
Are there any current projects/plans for a VTOL passenger airliner?

20
Are there any airliners not made by Airbus or Boeing?
7
What is the current state of regulation regarding VTOL aircraft in the LSA category?
16
Why do VTOL aircraft (F-35 or Harrier) have only one engine?
0
Is the IOSA useful even if not all airliners are IATA members?
72
Why do all commercial aircraft have carpets?
2
what are the advantages and disadvantages of tilt rotor vs ducted jet engine for a VTOL aircraft?
6
Why didn't we see many VTOL aircraft in the history of aircraft development?
2
Why are smaller wings in the front with these VTOL aircraft?