Why is the DC10/MD11/TriStar vertical stabilizer noticeably smaller than other contemporary aircraft?

Why is it that these planes had vertical stabilisers that were noticeably smaller in proportion the aircraft itself to other aircraft? I understand that they had the engines mounted on the tail but couldn't the surfaces have been made larger? Doesn't this make it more difficult to control during flight as the surface is way smaller? Maybe is had some other mechanism in the engine that could compensate for the smaller area of the vertical fin?

I've added some images of the DC10, the TriStar, Boeing 767 and A310 which are aircraft that are sort of comparable in era and age and the most interesting one is the TriStar which so small: 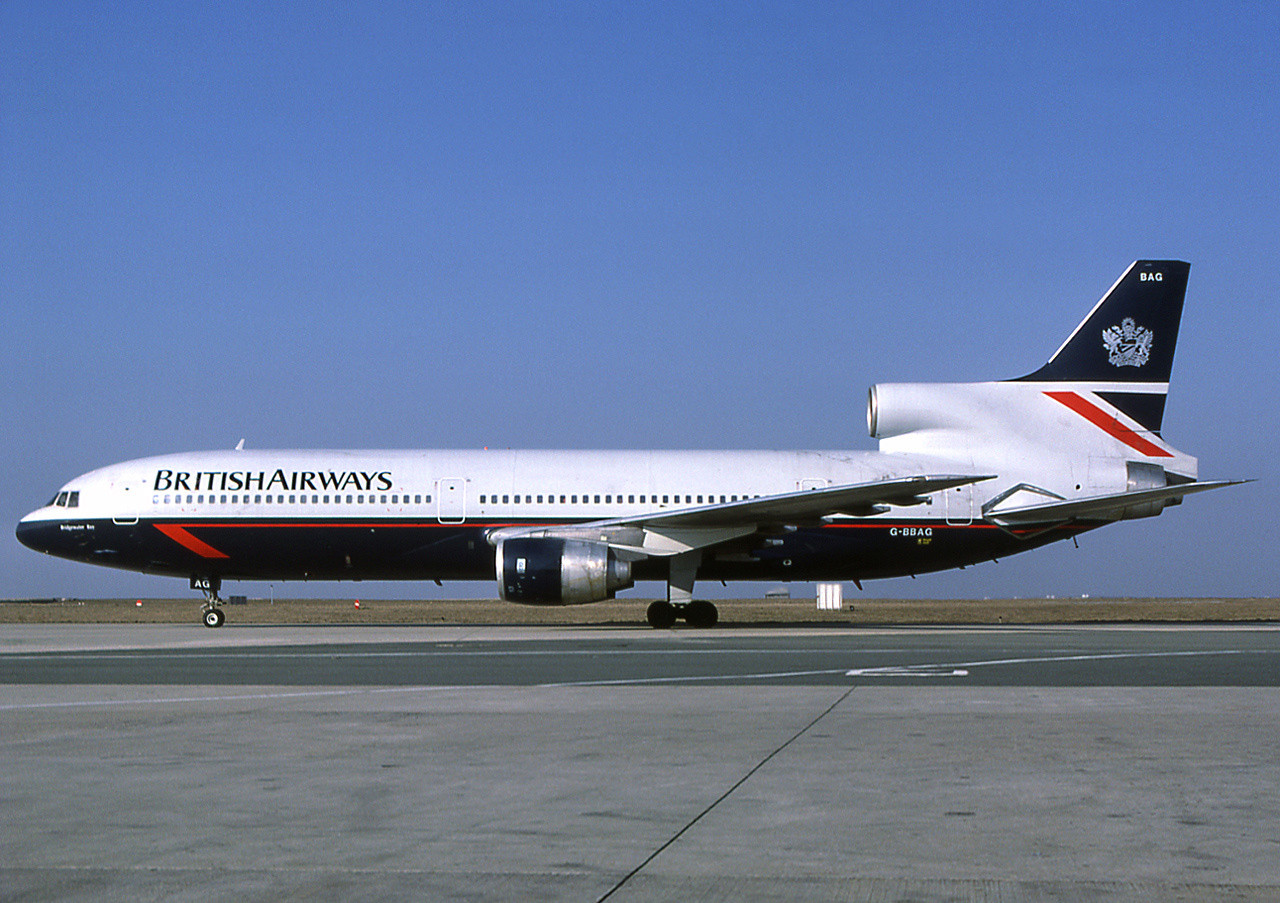 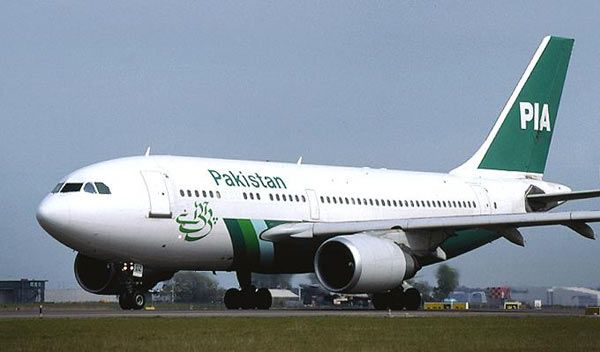 On the other hand the tail should not be bigger than absolutely necessary to keep drag and weight down. On the Tristar, the big intake added so much tail area that a relatively small tail was sufficient. Note that the engine intake on the Tristar is much longer than on the DC-10 because of the S-duct. The flow must be brought down to the engine without internal flow separation, which is made easier when the intake is longer.

Since in the engine-out case only one third of total thrust creates the yawing moment which the tail needs to overcome compared to one half of the thrust in case of the A310, the vertical tails of both the Tristar and DC-10 are smaller relative to that of the A310. The A310 is a shortened version of the A300, so the reduction in fuselage length made an especially large vertical tail necessary. If you look at the vertical tails of the MD-80, the Il-62 or the VC10, they are even smaller since very little yawing moment needs to be compensated in the engine-out case. Adding to this, the T-tail configuration makes the existing tail more effective due to the endplate effect (PDF!) of the horizontal tail on those three types. 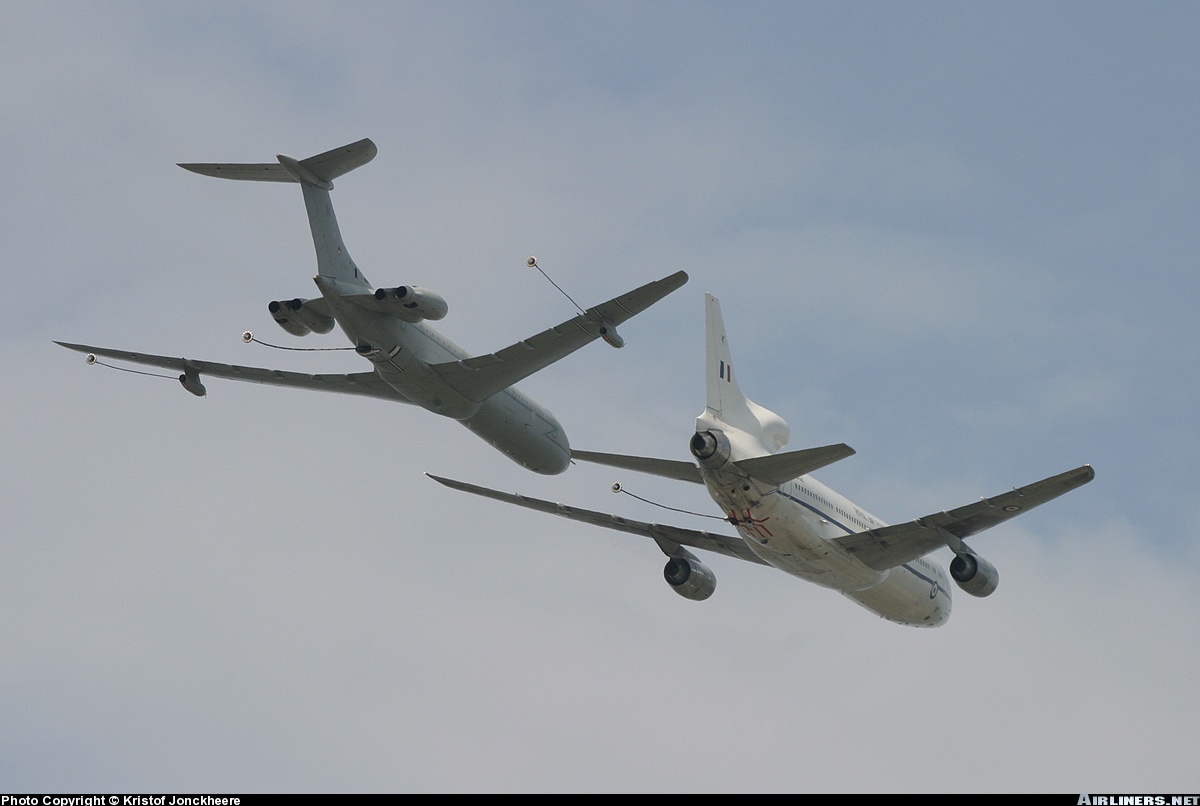 Doesn't this make it more difficult to control during flight as the surface is way smaller?

Rudder authority becomes most important (arguably) when one wing-mounted engine fails or is shut down.

To combat this on the DC10

The 747SP is another aircraft with dual articulation in the rudder.

It may be the case that the DC10 operating procedures had lower limits than some other aircraft for cross-wind on landing.

Not the answer you're looking for? Browse other questions tagged tail vertical-stabilizer or ask your own question.

5
Is there a formula to calculate how big a ventral fin should be?