What is the make and the model of this seaplane?

What is the model of this seaplane? 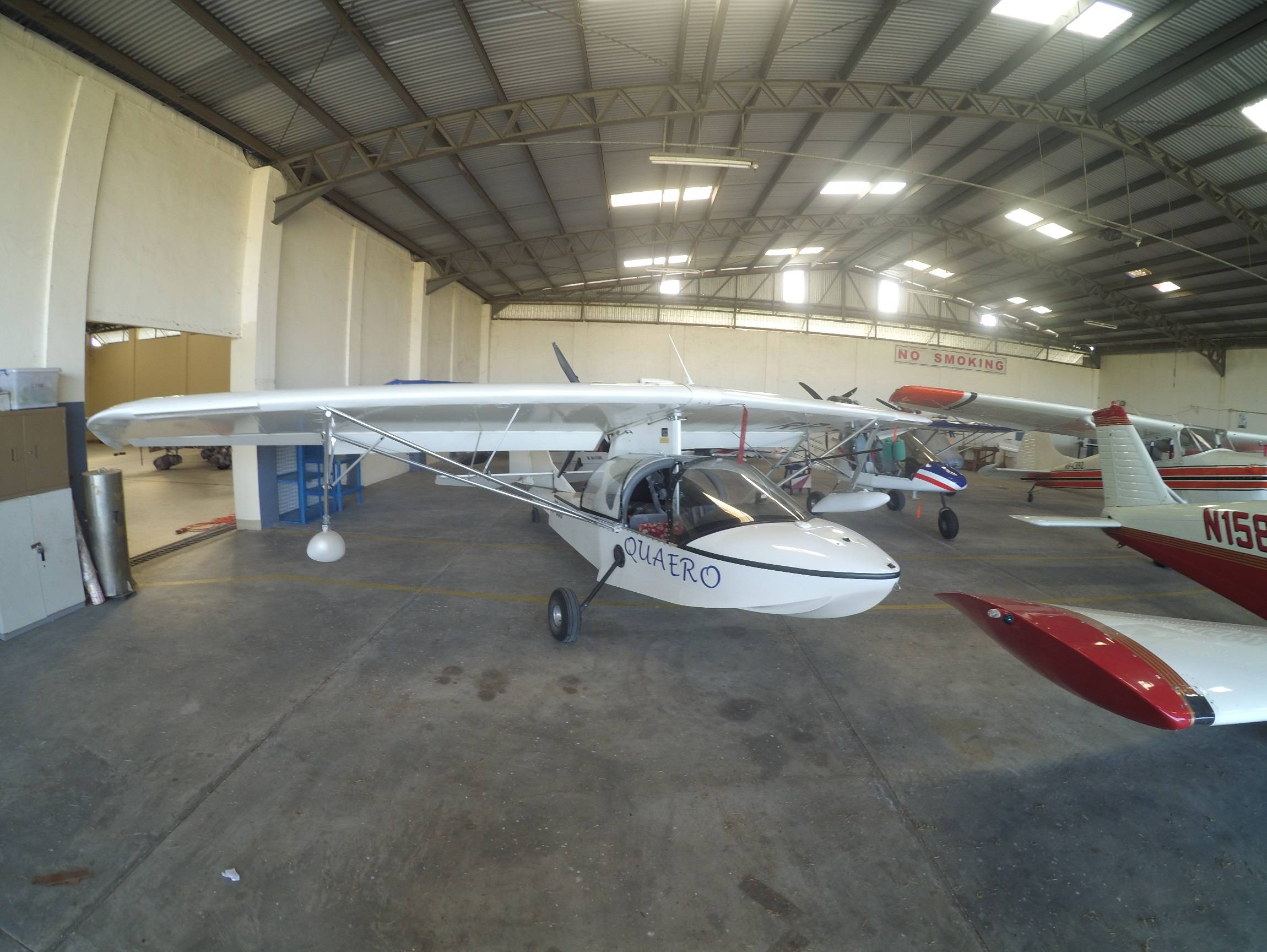 This is a Progressive Aerodyne SeaRey, a kit aircraft. Also on:

About 500 of this make had been built up to 2011 according to the Wikipedia article.

Not the answer you're looking for? Browse other questions tagged aircraft-identification seaplane ultralight or ask your own question.