Why do we call it an apron?

Where did the term apron come from?

Airport apron refers to the area of an airport where aircraft are parked, unloaded or loaded, refueled, or boarded and looks like this: 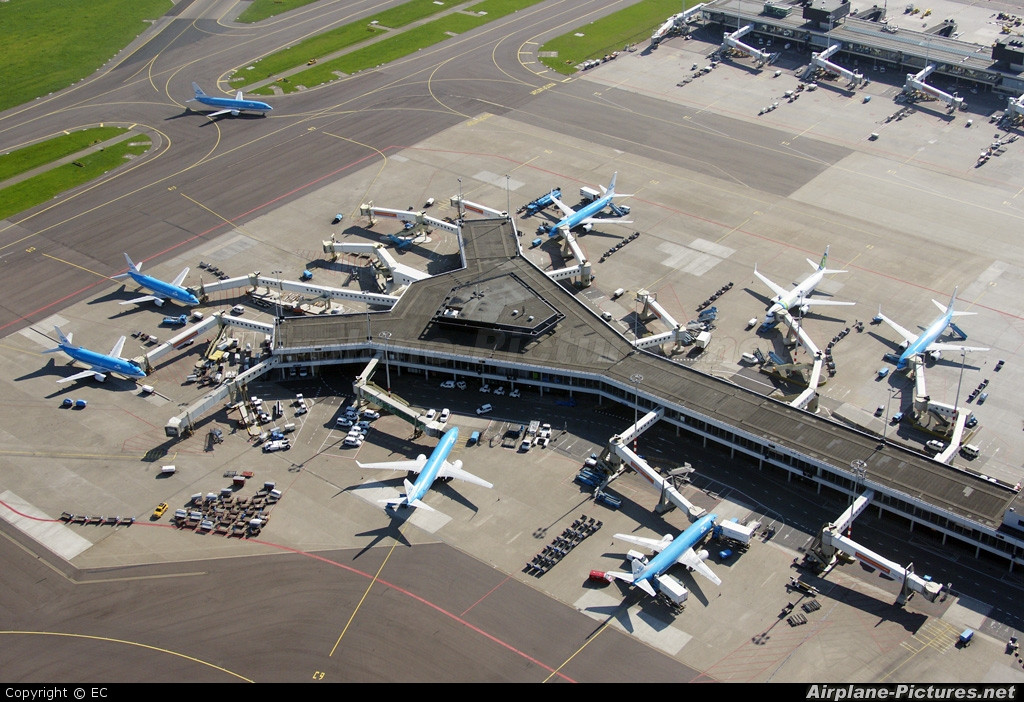 This probably originated from the word defining theatrical apron:

1903 A. B. WALKLEY Dramatic Criticism 108 The ‘apron’ is the technical name for the stage-area in front of the curtain. In the Elizabethan theatre it jutted right out among the public, who surrounded it on three sides. This ‘apron’ slowly shrank..till at last in our day it has altogether disappeared.

As the airport apron looks similar to this, it probably go its name. The following image shows an apron stage (The Visy Theatre in Brisbane Powerhouse) 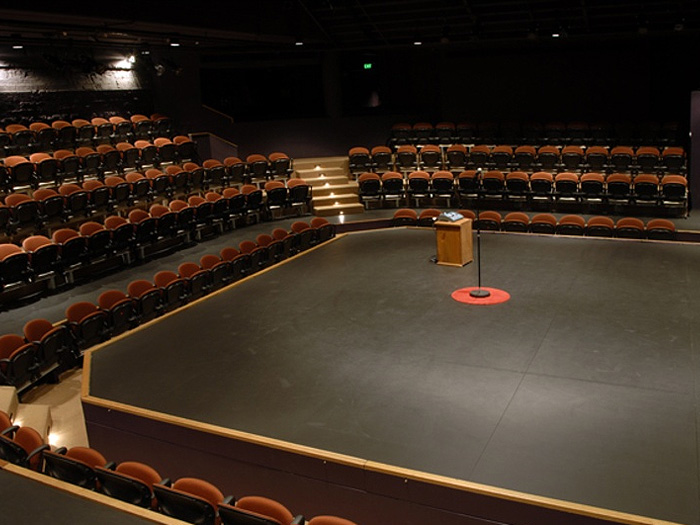 As for why its like this, the following explanation seems the most plausible:

Waay back in the day, airports were simply 1/2 mile or 3/4 mile squares of flat grass-covered former farm field with a small terminal building in one corner. Planes landed & took off on the grass, and parked in front of the building to load & unload.

Given the reality of rain & snow, the area in front of the building would get muddier faster thatn the rest of the field. Between plane traffic, fuel truck traffic, cargo wagon traffic & passengers (& horses), churning the surface to mud would be pretty much a sure thing.

A pretty obvious innovation would be to pave a more-or-less fan-shaped area in front of the building where the airplanes could park.

Which when viewed from above, would look like an apron

As for tarmac, it is simply a synonym for Asphalt, which was used in apron's construction.

Note: The historical term apron bears similarities to modern ramp, as in 'walk the ramp'

Apron may be the result of a wrong translation from French vocabulary (France had an active role in aviation history).

I suspect the intent of the translation was to use the flat area meaning, but the other sense was used and apron was wrongly retained for the equivalent of a flat area.

In French the airfield apron is aire de stationnement (parking area) but tarmac is also common in medias.

8
What do you call the portion of a tail-dragger takeoff when the tail is in the air?
11
Why is it called "base" leg?
27
Why do we call moving an aircraft on the ground "taxi"?
6
What is fly-by-wire?
8
How do terms apron, ramp, tarmac, taxiway, parking area, gate, hardstand relate to each other?
9
Where does the term “throttle quadrant” come from?
27
At what point does an aircraft become an airliner?
23
What does "Boeing" mean?
3
Is there a more specific term than 'flight line' for straight lines flown during flight?