What triggers the functioning of this pump? Is it automatic or manual? Is this pump available even if a leak is detected in the hydraulic system it tries to restore pressurisation to? 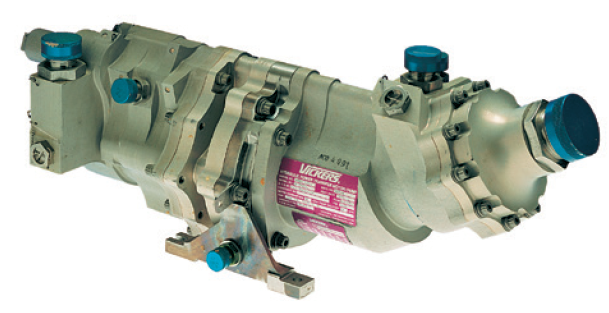 The Power Transfer Unit is well known on Airbus due to its barking-like sound (refresher: Video of a PTU in action). The sound comes from a pump which creates a 3,000 psi pressure being quickly switched ON and OFF. 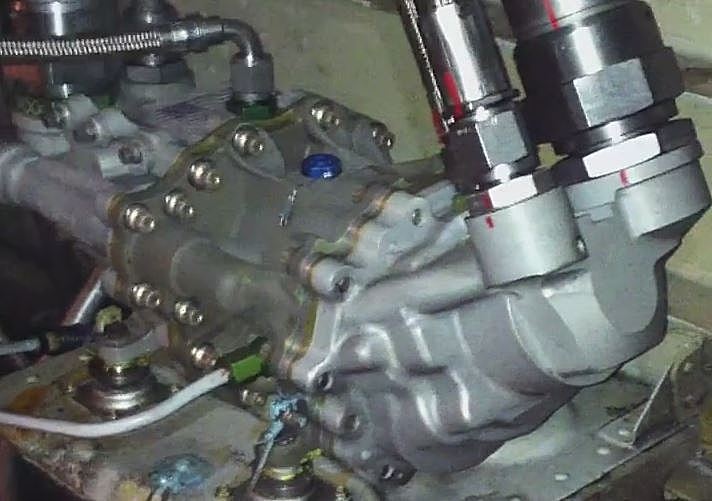 The PTU is a safety system to ensure hydraulic pressure is available, specially at takeoff, even if one or two hydraulic circuits have failed.

The PTU is always activated, but is actually triggered based on a pressure differential.

When is it activated?

Airbus A318, A319, A320 and A321 aeroplanes are equipped with three hydraulic systems and they can be safely controlled with only one system operative. A bi-directional PTU enables the yellow system to pressurize the green system, and vice versa, without the transfer of fluid from one system to the other.

In flight, the PTU operates automatically if a pressure drop in one of the systems is detected. The PTU ensures optimal hydraulic system availability for take-off.

Automatic inhibition below 1,500 ft in case of leakage

The PTU cannot restore the correct pressure in a circuit with a permanent leak. In this case, the PTU, and possibly the working hydraulic system, eventually overheat. The crew receives a failure amber caution on the ECAM display and, up to recently, had to switch OFF (inhibit) the PTU manually to prevent damage.

In case of loss of hydraulic fluid of the yellow or green system, the PTU cannot pressurize the failed system and must be switched OFF as required by ECAM procedure to avoid a PTU overheat which may occur two minutes later.

A320 PTU switch (source: Baltic Aviation Academy which, by the way, has plenty of quality training videos)

To avoid distraction from non-essential warnings during takeoff and landing, the ECAM message is not displayed when airborne below 1,500 ft height. There were several incidents (e.g. G-EZDM) where overheating became harmful before the amber ECAM message appeared at 1,500 ft, causing the temporary loss of a second system. Airbus added logic for automatic PTU inhibition when the aircraft is airborne, but still below 1,500 ft.

The previous quotes are from an EASA bulletin related to this modification (also detailed in Safety First, the Airbus safety magazine), with a failure scenario that had to be prevented: 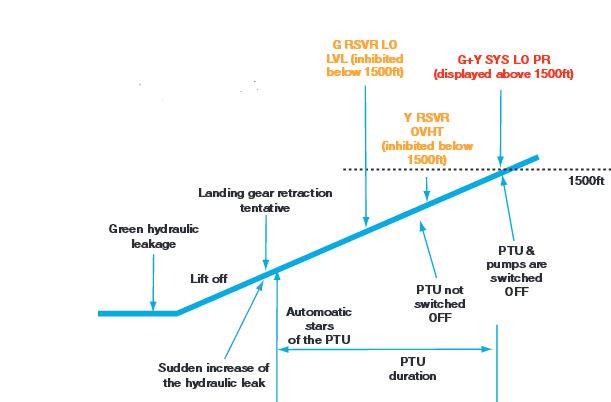 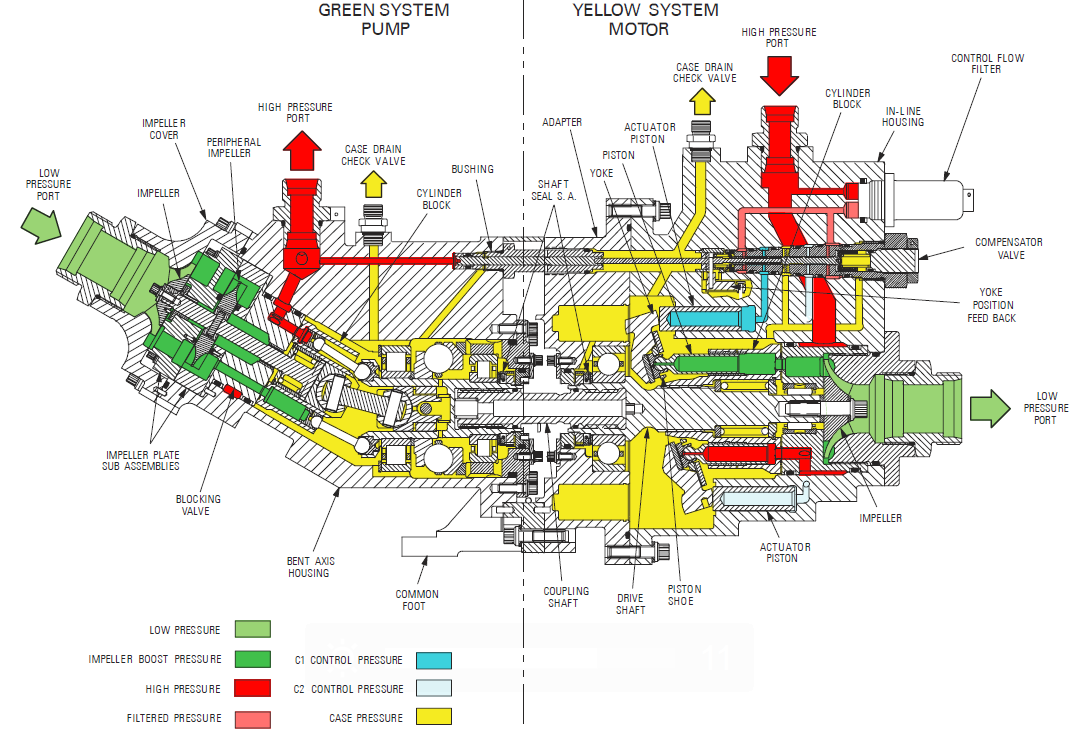 The PTU runs automatically when the differential pressure between the green and yellow systems is more than 500 psi (normally, the system pressure is 3000 psi). The PTU (hydraulic) control/indicators in the overhead panel is shown in the following image:

Image from A320 hydraulic manual

The PTU is inhibited during the first engine start and self tested when the second engine starts. During flight, the flight crew receive warnings for the following situations:

In these cases, the PTU will be inhibited automatically and will show a fault if it is still in AUTO mode, while the crew can take appropriate action.

BOTH ENG MASTERS ON POSITION

PARKING BRAKE SET TO OFF

PTU Inhibited below 1500 and airborne, otherwise Operating Engineering Bulletin for the aircraft with instruction to switch off when encountering hydraulic overheat or leakage.

The A320 has a yellow hydraulic system pressure indication on the ECAM which shows xx =even the press by edp or by yellow elect pump = the press txd replaced -the power to txd measured ok 28 v=xx indication on yellow sys is always with press applied or without.

Not the answer you're looking for? Browse other questions tagged aircraft-design hydraulic-system or ask your own question.

1
How does the power transfer unit in the A320 work?
0
What is the noise that the A320 makes on the ground?
23
What is this sound from Airbus aircraft before take off?
1
Airliner - “barking dog” after take-off and before landing

10
What is the lift force per unit span?
3
What was the first airplane fitted with a hydraulic system?
2
What is the difference between MIL-H-5606 and MIL-PRF-5606 hydraulic fluid?
6
Why does the B737NG need electrical power for aircraft towing?
9
Does the Antonov An-225 have an Auxiliary Power Unit (APU)?
29
Why is the most common hydraulic fluid so poisonous?
3
What does the isolation valve do in the landing gear extension/retraction system?
2
How do a helicopter's cyclic and collective transfer commands to the swash plate?
2
How to determine the RPM of the rotating shaft of an A320 PTU?