What is a Polar airplane? 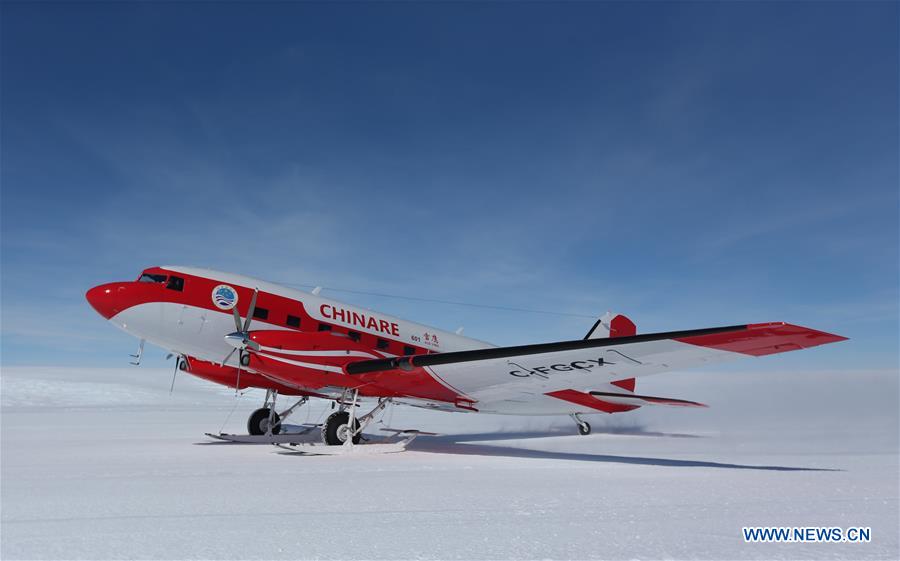 Can someone expand a little?

At first sight, I can't make any relevant difference from a regular one (It just looks like a stock DC3 fitted with new turboprop engines + snow skis for the purpose).

Anything to do with the plane's performance required by the toughness of elements in the poles?

The aircraft is a Basler BT-67, which is a retractable wheeled ski equipped undercarriage STOL aircraft. It is a remanufactured DC-3 with Pratt & Whitney Canada PT6A-67R turboprop engine. The modifications include lengthened fuselage, increased MTOW, new avionics, redesigned wingtips etc. The skis are added in Canada.

It is called a 'polar' airplane because it is owned by the Chinese Arctic and Antarctic_Administration. The aircraft is used by quite a few other missions in Antarctica, like Australia and the US, all operated by the Kenn Borek Air.

Not the answer you're looking for? Browse other questions tagged plane-spotting or ask your own question.

19
What's required for a plane certified to fly to Antarctica?

18
What are the regulations regarding plane spotting in the US?
8
For airplane spotting, what minimum specs should a telescope have?
6
What kind of ADS-B identification code is FFxxxx, where xxxx are numbers i.e. FF0024?
43
What is this delta-winged aircraft?
7
What happened to the Ju 52 (“Aunt Ju“)?
14
How high can an airplane be spotted with eyesight?