Do airlines schedule departures based on average environmental conditions of departing airport?

Besides the fact that they have to match their flights with ongoing connections, I was wondering if they do this because they fly here with big aircraft (A330-300, B777, B737-900ER) and the airport, even though being at sea level, has very high day temperatures throughout the year (30C and higher).

Maybe this helps during takeoff, which in hot conditions could be risky, especially if fully laden?

My guess would be this has more to do with logistical reasons than technical limitations.

It likely has something to do with airline schedules in European / North American airports where there can often be a night-time curfew in place at airports due to noise concerns etc. 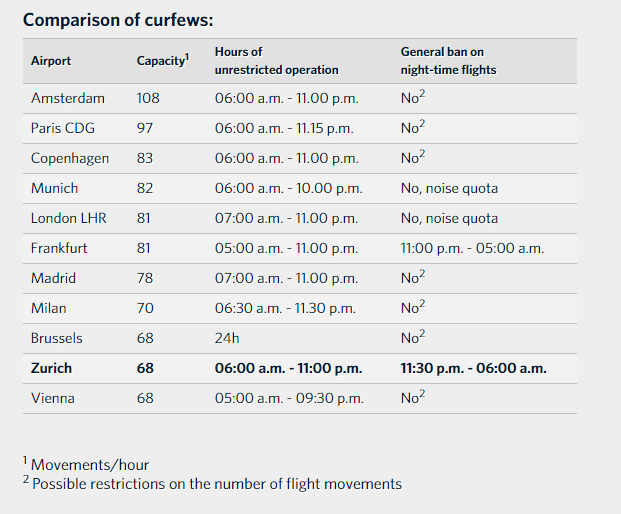 Ergo, you need to make sure you take off from Dar es Salaam etc. at times that will ensure a landing slot at EU that won't infringe on the curfew. Many flights even to non-EU, western destinations from Dar es Salaam likely connect via EU hubs.

More details at this link about curfew times at various EU airports:

A part of this can also be the greater (i.e. worse) elasticity of booking response to odd / inconvenient flight times in wealthier markets. i.e. One uses up the best slots for wealthier intra-EU markets for the most elastic customers & then whatever slots remain go to longer, international routes irrespective of the late night slot that results at the destination non-EU airport. i.e. An airline route scheduling team cares far more to ensure departure / landing times on a Copenhagen-Stuttgart flight remain convenient time slots than to try and keep a Dar es Salaam departure daytime.

Also, in the intra-EU markets there's competing modes of travel. e.g. Confronted with an inconvenient 23:00 flight a business traveler might choose a 17:00 train instead.

On a Dar es Salaam to Europe sector there's really not any non-air-flight competition for passengers. So one can afford to keep inconvenient local time departures and still expect no penalty from passengers voting with their feet. Of course, this can only be stretched so far because at some point a competing airline can launch a more conveniently scheduled departure. Or as a second order effect tourist traffic can switch plans to alternative destinations etc.

Incidentally, on a lot of Indian subcontinent sectors as well departures to EU were traditionally crowded in the 23:00 to 05:00 time slots.

In general, high temperatures affect the performance of the aircraft in two major ways:

Due to these reasons, an aircraft operating in hot condition will have to either reduce weight for taking of from a fixed runway length or increase the takeoff run for taking off with the same weight. Also the climb performance will be affected at high temperatures.

Due to this, the airlines could've schedule operations in conditions when the temperature is less if they believe that takeoff weight is critical for example, in long range fights or where a set number of passengers is necessary for economical operation.

However, this problem is mostly critical in case of 'hot and high' airports. In this case, this is most probably for facilitating the arrival of passengers in destinations in the morning.

Not the answer you're looking for? Browse other questions tagged airline-operations flight-schedules or ask your own question.

21
Under what conditions do airliners retire aircraft and sell them to other airlines?
8
Can airlines schedule more flight arrivals than the destination airport capacity?
5
What happen to schedule flight when airport close for undertermined duration?
5
How do airlines pay for aviation fuel and services at an airport they don't normally use?
1
List of airlines and aircraft types at Copenhagen Airport (CPH)
6
What airport fees are charged to airlines in the case of operations following an unscheduled landing?
1
Can an airline schedule two same-number flights to leave the same airport on the same day?