I would like to know all existing technological means of defending an area against the MQ-9 Reaper or other hunter-killer unmanned aerial vehicles (UAVs) used by the United States in countries like Afghanistan, Syria, etc. Such means should either force the UAVs to leave the area or crash.

By far the cheapest method for protecting a limited area would be to use an aerostat to carry aloft a jammer. Vehicles like the Reaper rely on a satellite uplink to maintain their command and control. As long as the aerostat is well above the altitude of the Reaper it can easily jam it. The cost of this option might be around \$1 million with an annual operating cost of \$200,000 and an effective diameter of about 10-20 miles.

A more expensive, but more flexible response would be to just shoot it down. To do this you would need an air surveillance radar, a high performance turboprop with machine guns like a Texan or Super Tucano, a pilot and a crew to operate the radar. With this method you could deny a pretty large area, maybe 100 miles in diameter easily, possibly more. The cost of this would be about \$3 to \$5 million plus annual operating costs of about $500,000. If you want to spend a bit a more a Yak-130 would be an excellent light attack jet to consider for anti-drone work. You might be able to find a used Yak for under \$10 million and it is a bitchin aircraft that can go double the speed of a Predator plus it has its own radar.

Missile systems would not really work because the types you would need to reach the altitude a Reaper operates at, are very expensive and complex (which is exactly why the Reaper flies at those altitudes). However if you could catch the Reaper while it was taking off or landing, a small missile like an RBS 70 would be even cheaper, assuming you could obtain that weapon.

A drone is practically a type of aircraft and can be shot down using the same means as shooting down aircraft, and then some, like 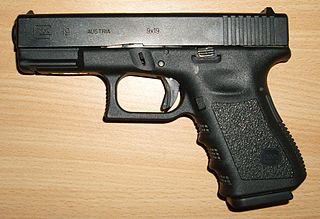 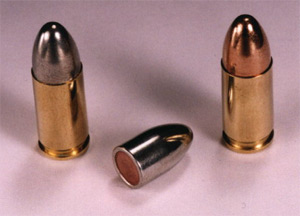 This is the ground control station for a Predator drone. 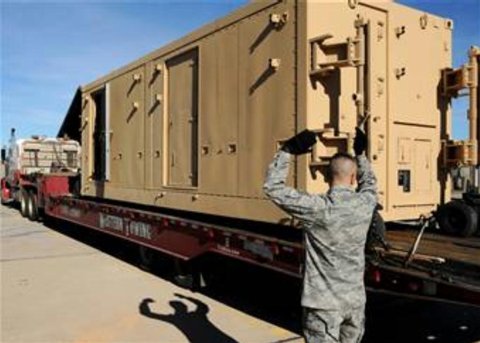 And this is what it looks like on the inside. 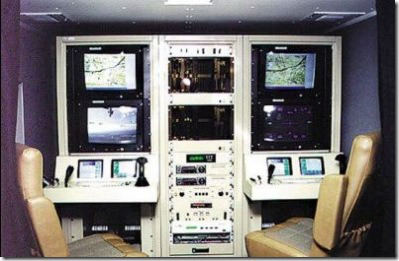 The Cheapest Way To Bring Down A Hunter-Killer UAV

Not the answer you're looking for? Browse other questions tagged military airspace unmanned-aerial-vehicle or ask your own question.

16
Can a UAV defend itself?

4
What type of microcontrollers are used in large scale UAVs?
6
How are maps loaded in UAVs?
5
Should people flying UAVs be called "Operators" or "Pilots"?
2
What are the FAA regulations on operating UAVs in class E airspace above FL600?
1
What procedures are used for midair refueling without air supremacy?
0
Is it possible to get permission to fly a quadcopter around the St. Louis Arch for non-professional means
2
What indication has the FAA given that phrases like "surface area of Class E airspace designated for an airport" do or don't include E4 "extensions"?