Why are some engine nacelles thicker than others?

Why are the engine pods on the Embraer 190 thicker, related to the overall diameter of the engine, than most of the other pods on other jets? Wouldn't this design add more drag and reduce efficiency? 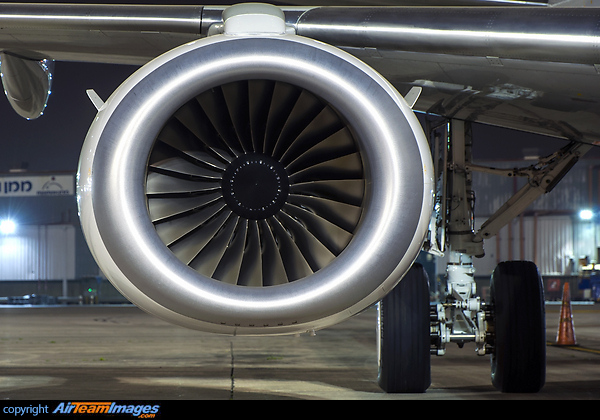 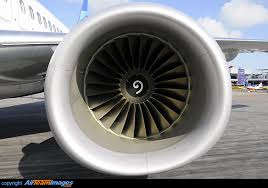 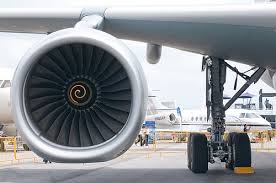 The nacelle contains a lot of equipment for controlling the engine. While this will certainly scale with the size of the engine, there is also some amount of minimum space needed for the components. The volume also increases faster than the surface area, so there is more room to spread things out. You will notice that the general trend in your pictures is relatively thinner nacelles as the engine diameter goes up:

The difference between the CFM56 and CF34 isn't that great, but I think your image of the 737 isn't the best for comparison. If you look at an image more comparable to the CF34 picture you have, like this one, they appear much more similar.

26
Is wingtip design mature?
7
What are the advantages of the B747-8 airfoil over B737's airfoil?
13
Why do Boeing aircraft have serrated engine nacelles, but Airbus does not?
10
How does the cabin pressure controller work in a large commercial airliner?
19
How do turbofan nacelle lengths compare?
9
How do the uninterrupted and interrupted flaps compare?
6
What are the issues involved in converting a quadjet into a twinjet?
12
How are Aircraft Noses Designed?
12
Why wasn't the 737 MAX's landing gear lengthened enough to mount the engines under the wings, rather than in front of them?
4
Why doesn’t the A320 family suffer from the same design constraints regarding engine placement/landing gear length as the Boeing 737 family?