What are these lights above the panel in a Blue Angels cockpit?

I found the following picture on the Blue Angels Facebook page: 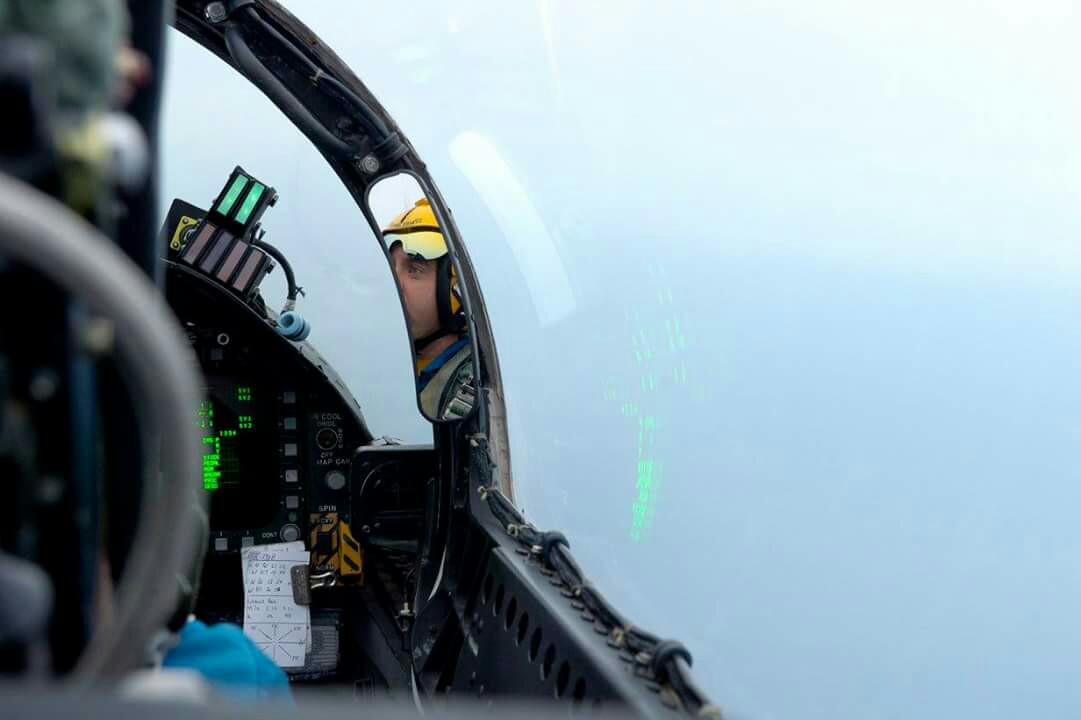 What is the purpose of the lights over the pilot's panel? (The two on the top are green)

I'm not absolutely sure but I think they are the indicators for the inverted fuel pump. From arcforums:

I finally spoke to a friend of mine who used to fly with the Blue Angels during the 2000/2001 show season. He said the lights on the glare shield were for the inverted pump indicator. The BA fly inverted longer than what is normally permitted for the Hornet so the Blue Angels aircraft are modified with a boost pump mounted to the top of the fuel tank. When they fly an inverted manuver for an extended period that pump is truned on, and while inverted fuel is pumped from the main tank to the feed tank. As fuel in the feed tanks is burned, the light would turns from green to yellow to red. When the light turns red it's time to roll back to a normal flight attitude.

So the three sets of lights should be for the tanks on both the wings.

I think this is the answer because the angle of attack indexers are found to the left of the HUD and look like this: 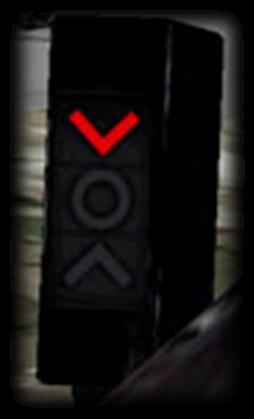 Also, it appears that they (aoa indexers) are found in carrier aircraft (for e.g. A-4 Skyhawk) as approaches are flown at a specified angle of attack rather than at particular airspeeds.

I believe that these lights are Blue angel specific mod as I'm not able to find them in any other versions.

Left side of the HUD: Left side is a smoke button that arms the smoke system. Then to the left is a smoke on indicator, and the far right is the inverted fuel pumps switch that turns that system on/off.

The lights have NOTHING to do with AOA.

Not the answer you're looking for? Browse other questions tagged flight-instruments cockpit aerobatics or ask your own question.