What and when was the first gyroscopic flight instrument introduced?

One of things which consistently amazes me about flight is the exceptional progress in the early decades of flight - especially in terms of avionics. Wikipedia tells me that the first ILS landing was in 1938.

I'd like to understand more about the early development of gyroscopic flight instruments - in particular, what the first instruments like? When were they first put to use?

It appears that the first gyroscopic flight instrument in aviation was a gyroscopic stabilizer, with the purpose of maintaining stability and control in a Curtiss C-2 biplane; it was first used (publicly) in 1914.

For this, the inventors, Elmer A and Lawrence B Sperry were awarded the Collier Trophy in 1914. Apparently they did this by,

...linking the control surfaces with three gyroscopes, allowing flight corrections to be introduced based on the angle of deviation between the flight direction and the original gyroscopic settings. 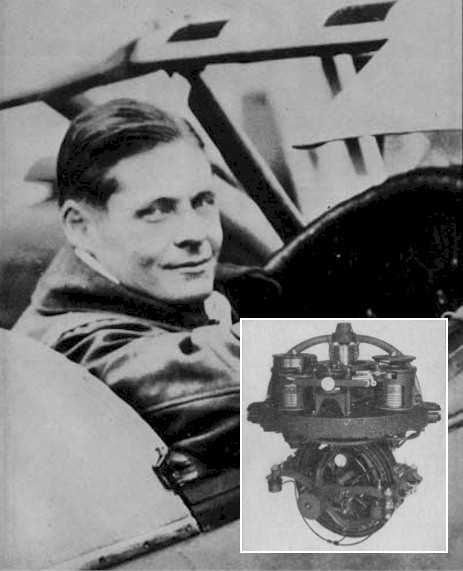 The device (with the gyroscopes spinning at 7000 rpm) was first tested by Lawrence Sperry and Berringer on a Curtiss F aircraft in 1913, with the first public flight in 1914. 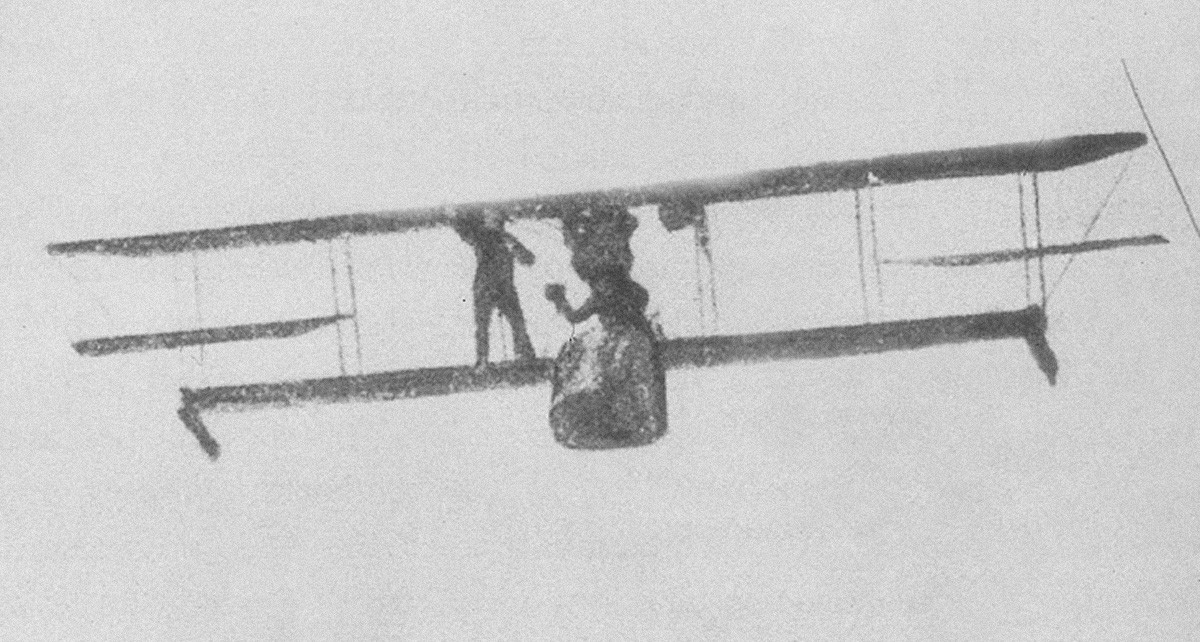 Sperry’s second flyby in Paris in the 1914 competition, with Emil on the wing. Image from historicwings.com

Elmer went on to develop the turn and bank indicator and an optical drift indicator, for which he was awarded the Collier trophy again in 1916.

Not the answer you're looking for? Browse other questions tagged gyroscopic-instruments or ask your own question.

6
What are the pros and cons of vacuum and pressure gyros?