Why weren't the XB-70's wingtips fixed in the down position? 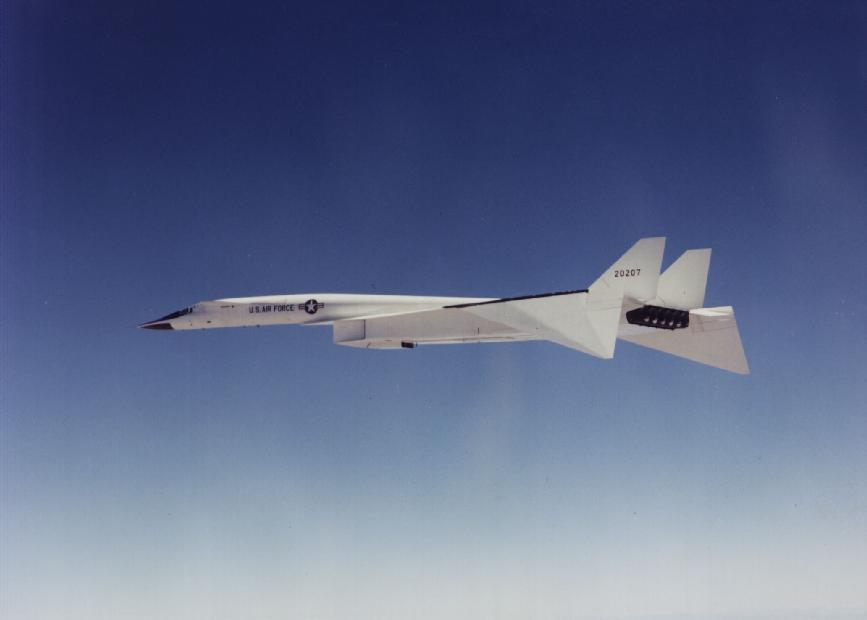 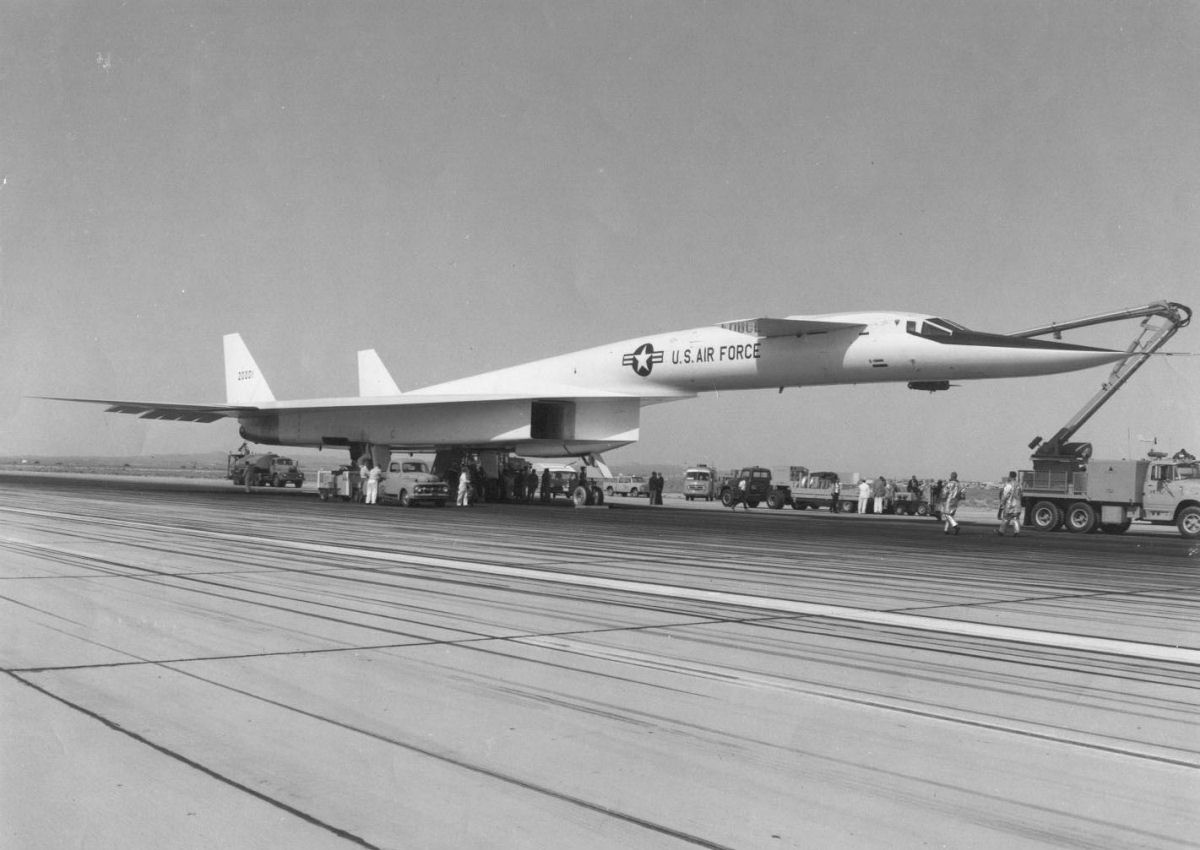 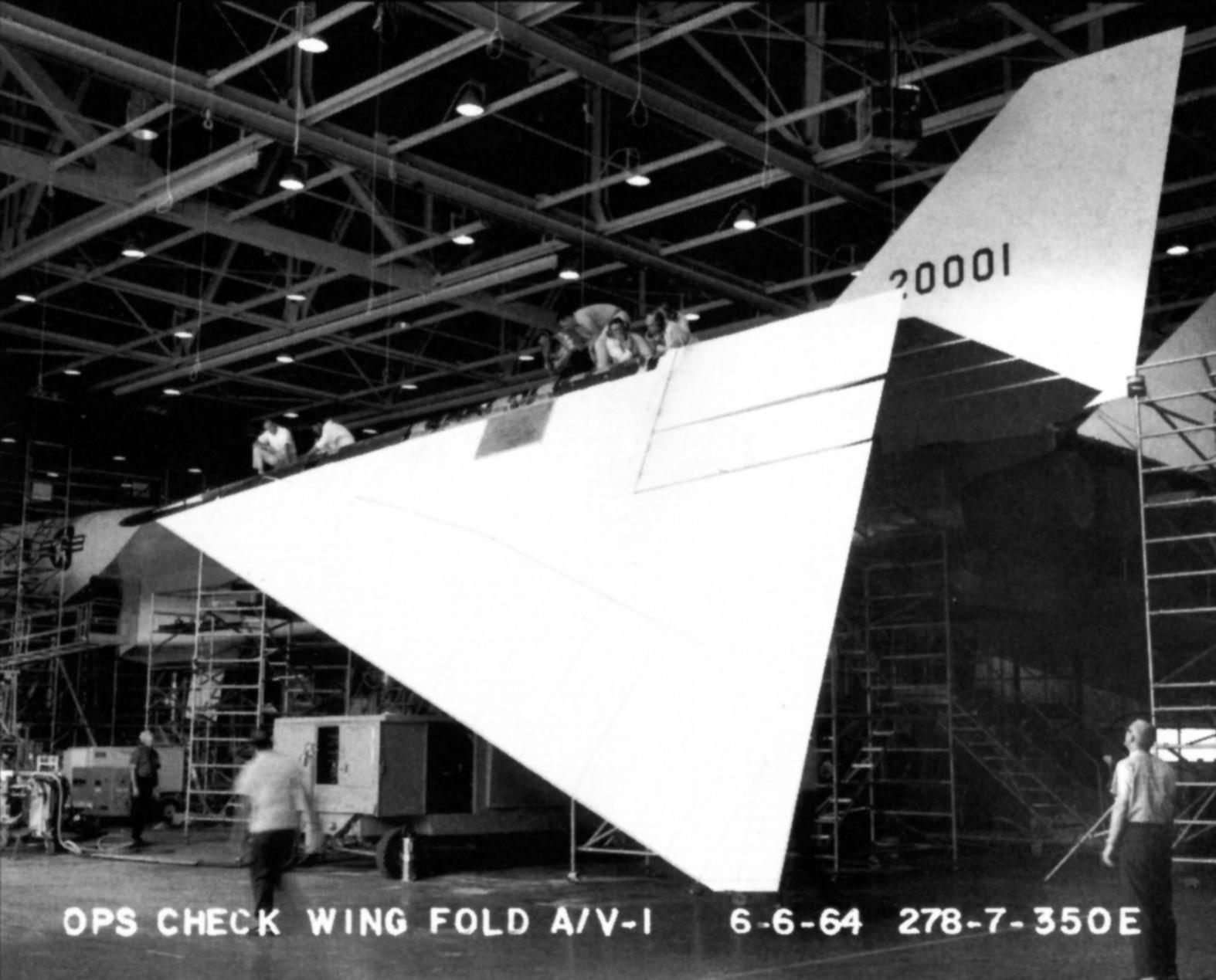 Not the answer you're looking for? Browse other questions tagged aircraft-design wing folding-wings xb-70-valkyrie or ask your own question.

19
Can any aircraft adjust the wing dihedral in flight?

23
Why has the folding wing option of the Boeing 777 never been ordered?
20
Why are the wingtips of sailplanes painted red?
3
What are the "panels" on the wingtips of the Panavia Tornado?
8
Why weren't the Airbus A330 engines designed with a system to stop their fans?
28
Why do the wing tips on the Boeing 777X fold up instead of down?
6
What are the limitations to adding wings with engines to a helicopter?
25
Why has the 777x been designed with folding wingtips?
0
How is the wing's longitudinal position determined?