How does a helicopter rudder work?

So occasionally I will be flying my rc helicopter and I turn it left to right (rudder) but see nothing moving on the helicopter. On an aircraft there is a vertical stabilizer that has a moving rudder. So how does a helicopter work? The same thing occurs with my quadcopter.

In helicopter, the yaw control is usually obtained by adjusting the pitch of the tail rotor, that changes the 'thrust' produced by the tail rotor; this rotates the helicopter about its yaw axis. 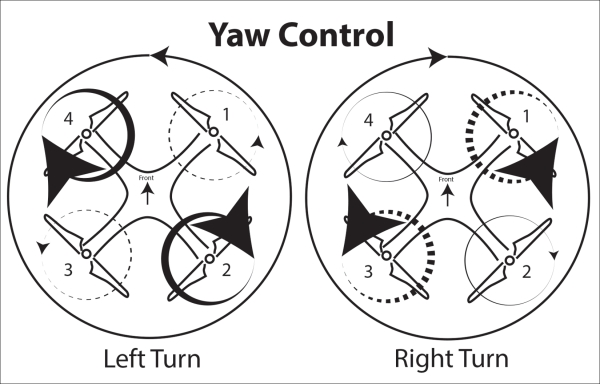 In case of coaxial helicopters like the Kamon Ka-25, the yaw control is obtained by varying the torques (i.e. by varying the pitch) of both the main rotors simultaneously in opposite direction.

Coaxial helicopters (like Kamov Ka-25) do have movable rudders like aircraft for use in forward flight as it reduces the main rotor adjustment required and is more effective. 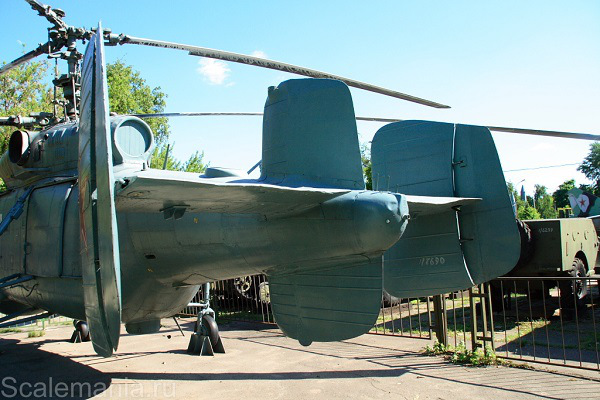 The image below shows the control methods used in different types of helicopters. 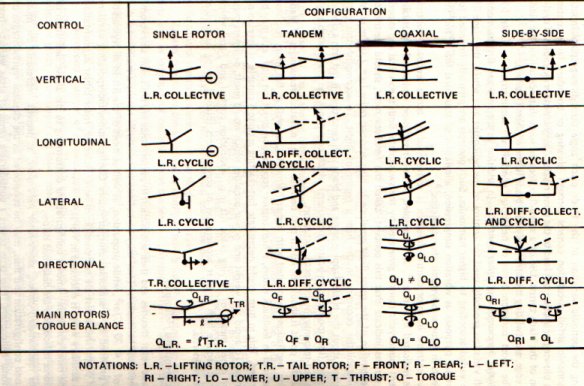 Helicopters do not have rudders.

They have tail rotors. You yaw left and right by varying the pitch of the blades, therefore varying the thrust they generate to counter the torque from the main rotor. 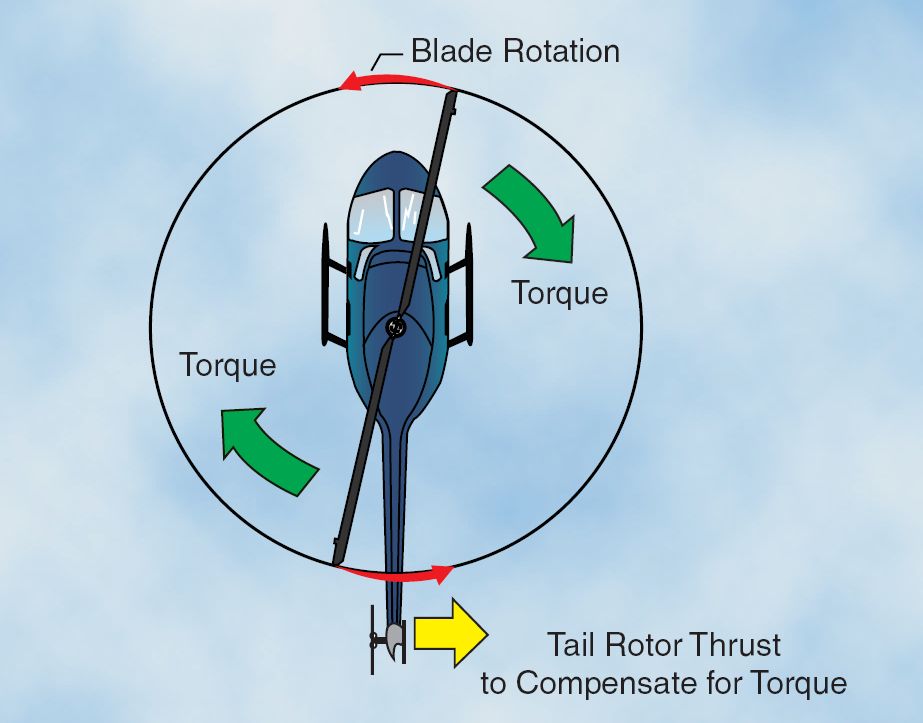 Some helicopters use "NOTAR" (NO TAil Rotor) or ducted fans. The duct is rotated with the anti-torque pedals which varies the horizontal component of the thrust. 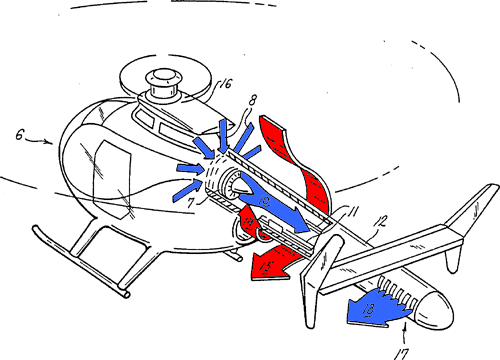 Quadcopters yaw by changing the speed, and therefore the thrust, of the rotors individually to "bend" the quadcopter. 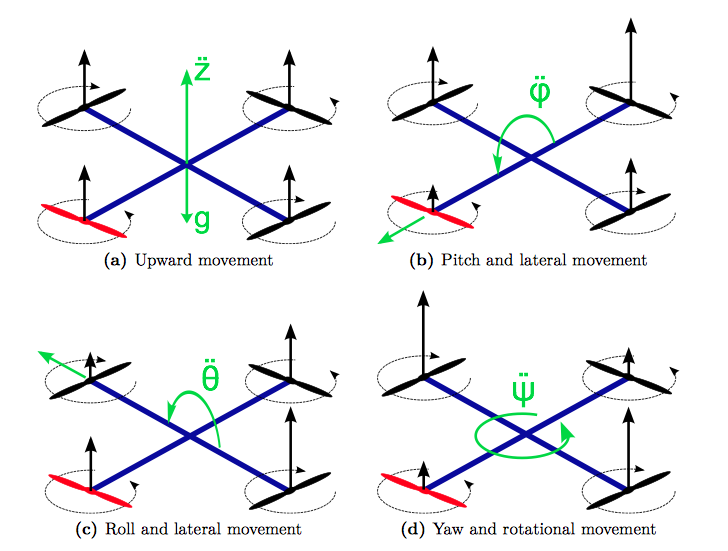 28
How does a coaxial rotor helicopter achieve yaw?
29
How can a helicopter be designed without a tail rotor?
5
How do helicopters hover?

15
Does the rudder need to be held throughout a coordinated turn?
7
How does a self-centering rudder affect left-turning tendency?
5
How do helicopters hover?
12
Why is using opposite rudder and aileron necessary in left turn for coordination?
1
How to deal with turbulence while flying glider? (Cautions in applying rudder)
19
How does this RC helicopter keep itself upright?
7
How to use Rudder during takeoff in single engine propeller aircraft? e.g. Cessna 172
3
On the Ka-50 coaxial helicopter, why does the bottom rotor flap up on the right side instead of in front during forward flight?
2
Should one use mainly the rudder or the ailerons combined with rudder to go back to center line on short short final?