Why did the early versions of the Me-109 use a braced stabilizer?

The Messerschmitt Bf-109 had struts holding the stabilizer in place up and including the E version. I marked it with a red circle in the picture below of the 109 E-3 of the Flying Heritage Collection. 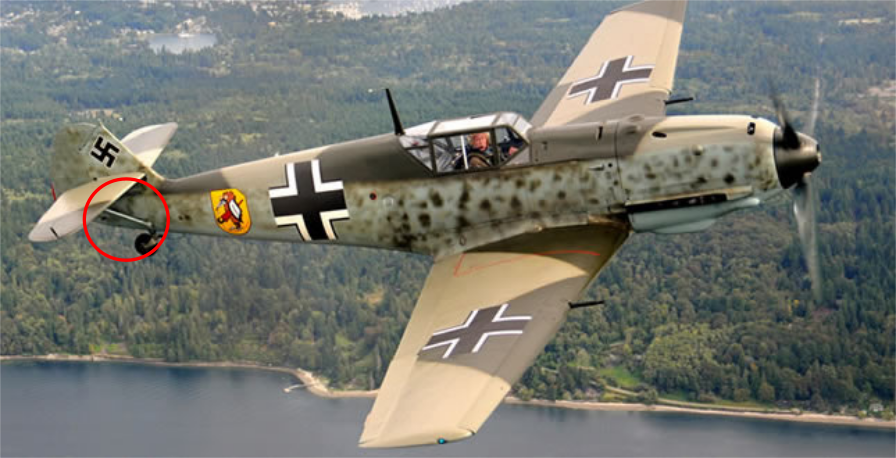 Given that Willy Messerschmitt was fanatical about reducing drag, and contemporaries like the Hawker Hurricane, the Supermarine Spitfire, the Curtiss P-40, the Heinkel 112 or the Dewoitine 520 had cantilevered stabilizers, why would he tolerate a strut on the tail of his new fighter aircraft?

To understand that particular design decision, some background may be necessary.

In the 1920s, Willy Messerschmitt had started a small aircraft factory in Bamberg with limited economical success. When he requested financial help from the Bavarian state, he was forced to merge with another aircraft factory in Augsburg, into Bayerische Flugzeugwerke. Since few of his designs enjoyed commercial success, he was forced to accept the production of other designs under license to keep the workforce of the combined companies occupied.

The only Messerschmitt design which had been accepted by Lufthansa was the M.20, and a close friend of a Lufthansa director was killed in a test flight of the M.20. When that director was promoted to the German air ministry and became responsible for selecting aircraft for building up the new Luftwaffe, he made it clear to Messerschmitt that he would avoid purchasing his designs because he disapproved of his reaction to that fatal accident of the M.20. 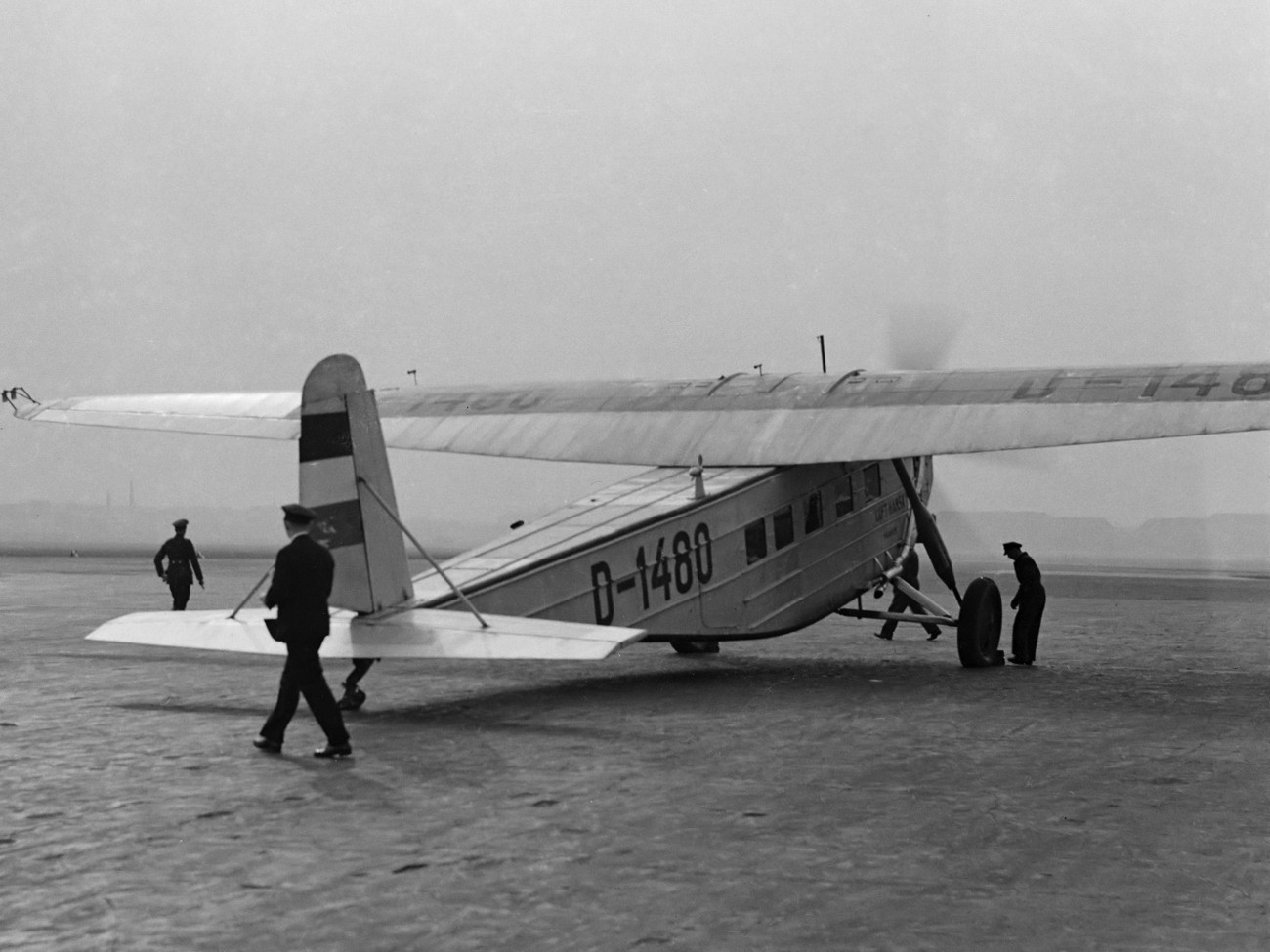 The most successful type of Messerschmitt's designs was the M.23, a two seater sports plane. It had suffered two accidents in which the tailplane broke off in flight, so struts for the tailplane were added while initially produced aircraft had an unbraced tail. 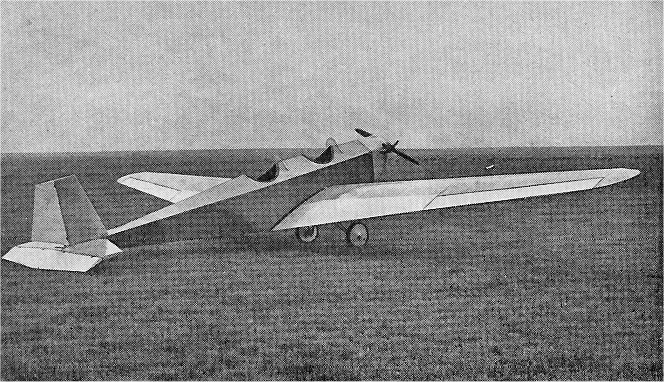 Messerschmitt had gained a reputation for aerodynamically clean and very lightweight designs, and accidents of the M.20 and M.23 in which the tail section failed made pilots wary of the structural soundness of his designs. Nevertheless, his aircraft achieved surprising performance with very limited engine power, so he was unofficially asked to contribute a design when a competition for a new standard fighter was announced in 1934. As an outsider, he had to make sure that his design would be accepted by his critics, so he played it safe and braced the tail, as he had done on the M.37 (which was to become the Bf-108 and was in many ways the dress rehearsal to the Bf-109).

That is the real reason for the struts: Messerschmitt had to play it safe to not threaten his chances as an outsider for a very lucrative contract.

The design was carried over from the Bf 108. This would've enabled a lighter structure. The ME-109 versions 'B' through 'E' had them, which was finally removed from the 'F' version. It came back in the 'H' version, which was cancelled.

When the struts were removed in 'F' version, it was found that high-frequency oscillation in the tailplane spar was overlapped by harmonic vibrations from the engine, resulting in failure; this required stiffening of the structure.

To be fair, the Hurricane prototype had struts too. 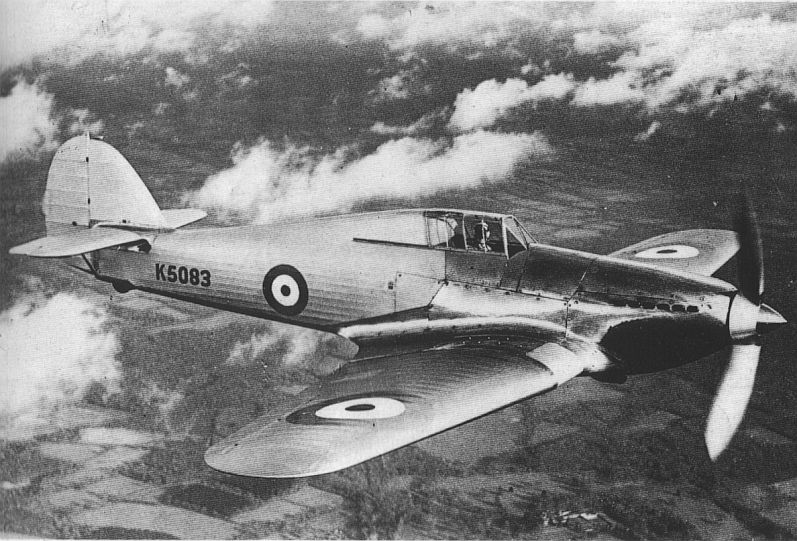 Not the answer you're looking for? Browse other questions tagged aircraft-design aviation-history fighter or ask your own question.

19
How did aircraft communicate during early air travel?
16
Why did the Avro Vulcan use a delta wing?
13
Why did the F-104 Starfighter have a T-tail?
13
Why didn't early jetliners use turbofans?
7
What uses for flight did early aviation pioneers envision?
21
Why were early aviators' trousers flared at the thigh?
1
Why are early wing planforms mostly rectangular?
3
Did older Airliners use a pitot-static system?