What is the purpose of the cabin temperature probe run from the gate? [duplicate]

Ask Question
Asked 4 years, 2 months ago
Viewed 47 times
1
$\begingroup$
This question already has an answer here:
What is this device they bring on board from the jet bridge when we park? (1 answer)
Closed 4 years ago.

I'm on a JetBlue flight and noticed a cable running from the gate / gangway into the plane, which appeared to be labeled "Cabin Temperature Probe" or something to that effect. The cable is draped over the divider in front of the first row of seats. Further, the console outside the plane appeared to have only a single yellow light (which was off), no display or additional controls.

What is this for? It seems like a sensor actually installed in the plane would be more accurate (it would work even when the door is closed). As is, I imagine the probe is picking up much more ambient air than cabin air. 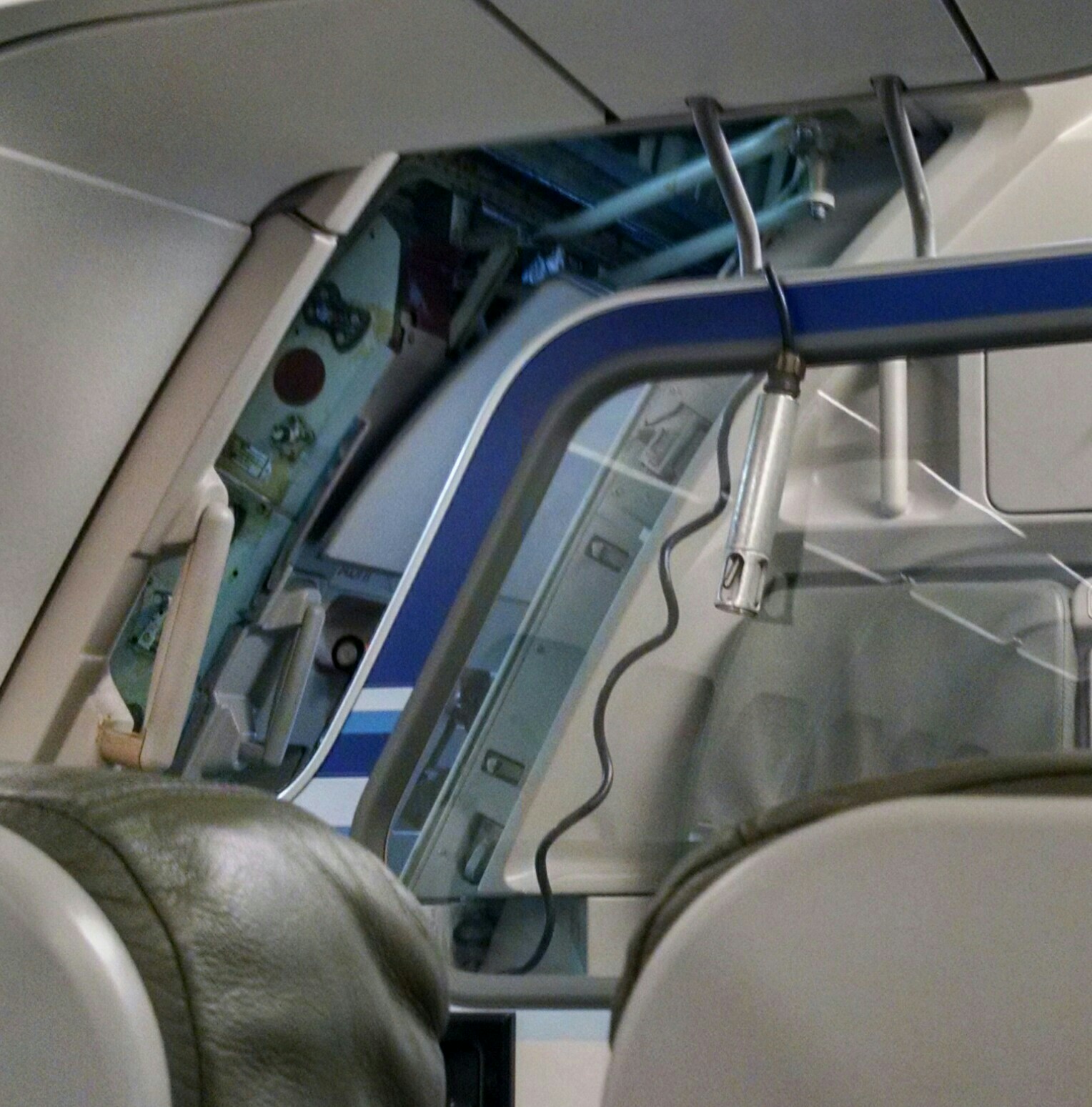 Browse other questions tagged commercial-aviation or ask your own question.

21
What is this device they bring on board from the jet bridge when we park?

13
Is there any reason for why the cabin temperature would suddenly become very high?
1
What areas of a commercial airliner are pressurized besides the cabin?
13
What is the purpose exactly of a ‘Control Check’?
10
Do commercial airlines have procedures for evacuating pets from the cabin in an emergency?
1
Do the cabin announcements follow a common protocol?
9
Does the flight crew in big airliners hear the cabin crew PAs?
14
Are there any passenger aircraft with no cabin access to/from the cockpit?
1
Can audible warnings be heard from the cabin?
8
What is the aerodynamic purpose of an Acorn?
5
What ISA temperature to use in the density altitude calculation?