Can you identify this plane?

Can you identify this plane?

I have just found the photo on a CD together with many other planes and helicopters. I have no clue regarding the place where the picture was taken, the time and the type of the plane.

@Roddy is correct. It is an Romanian IAR-80 all right. 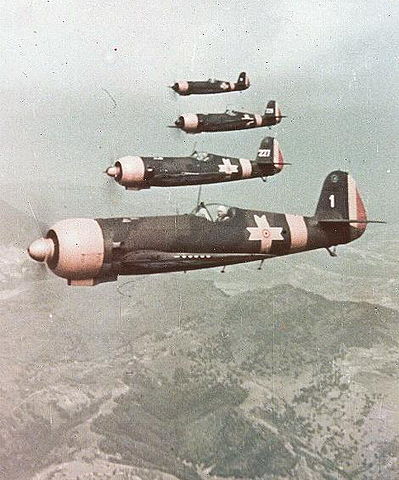 IAR-80 was produced by IAR (Intreprinderea Aeronautică Română), an airplane manufacturer that was the property of the Romanian State until the end of the WWII. The aircraft first flew in 1938 and was in service till 1952.

The model appears to be the IAR 81. The same image can be found here. It was probably taken in the eastern front.