Why does landing gear retract with an offset?

I've noticed this often in flight simulators, and have, to be honest, never paid attention to it in real life, though I'm quite sure it happens there too:

When landing gear retracts (and I believe when it extends as well) the two main landing gears don't move simultaneously, but one goes up (down) earlier than the other one.

Here is a video that shows this as well: Video

As a matter of fact it appears one of the flaps that open the landing gear bulk goes down faster? Doesn't that cause aerodynamic disadvantages?

There has to be a reason behind that. What reason is this?

This is called sequencing. The idea is to distribute the high load on the hydraulic system due to retraction over time, so the hydraulic pumps can be smaller.

The linked video shows no such sequencing. The triple redundant hydraulic systems on airliners do not need such optimizations since there is plenty of power if all pumps are running. On top, the video was made in a hangar and the pressure source was most likely external, with enough power reserves. Any asymmetries are most likely due to differences in friction, as Jan remarks in his answer.

Since friction losses in the hydraulic lines increase with flow speed, a difference in retraction speed would quickly be equalized, since the faster moving leg needs higher flow speed in the lines leading to and from its actuator, and less pressure would be available for gear operation. Active syncing is not needed, and a small difference has little influence on flight characteristics. After all, the main gear is close to the center of gravity, so drag differences between both legs do not produce big aerodynamic moments.

When a gear retracts, it first needs to move out of the locks, which requires little hydraulic power. After this, the load gradually increases the more the leg moves up into the horizontal position. Shortly before moving into the final, retracted position the load is highest; the details depend on the gearing of the retraction mechanism. If this load needs to be covered for all three gears at the same time, the hydraulic pump on an aircraft with manual controls and hydraulics only for gear operation would need to be more than twice as large as when you sequence the retraction, so the peak loads come one after the other. 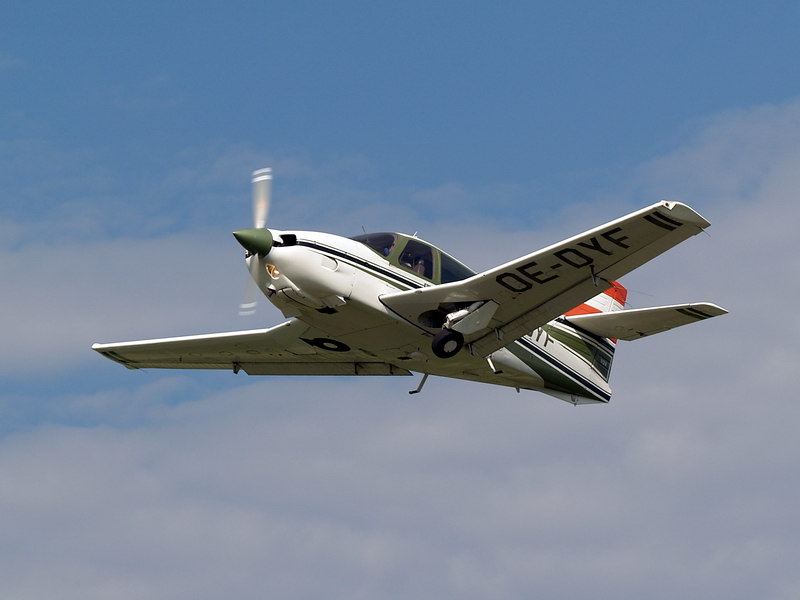 Technically this is solved with sequencing valves which serve several circuits. They are used both to time the gear door operation, so the doors open before the gear starts moving, as well as the sequence of the main gears.

As you can see in the video1, they don't.

At least not always. The sequence is the same for both sides and initiated at the same moment for both sides, but sometimes the down- or up-lock takes longer to release than other times, so one or the other side may get some delay. The internal friction in the mechanism may also be different on each side depending on wear of various parts of the assembly, which may add more delay to one or the other side.

1 Yes, it is the same video, just different part.

3
How does the landing gear damp vibrations?
16
Why do airplanes have to retract landing gear?
7
Can a commercial airline continue its flight if its landing gear fails to retract after take-off?
20
Is it better to shut down the engine(s) or leave it (them) running when a gear up landing is imminent?
11
What does shimmy in nose landing gear mean?
28
Why did the space shuttle use bias-ply tyres instead of radials?
14
Are there any aircraft with a 4-wheel nose landing gear and a 16-wheel main landing gear?