How are folding wings managed?

There exist several aircraft - especially carrier-based ones - that have folding wings, to save space.

How is this structure strong, taking into account the considerable amount of force on the hinge-based system (is it?) from the wing loading? How are they prevented from just snapping mid-air? 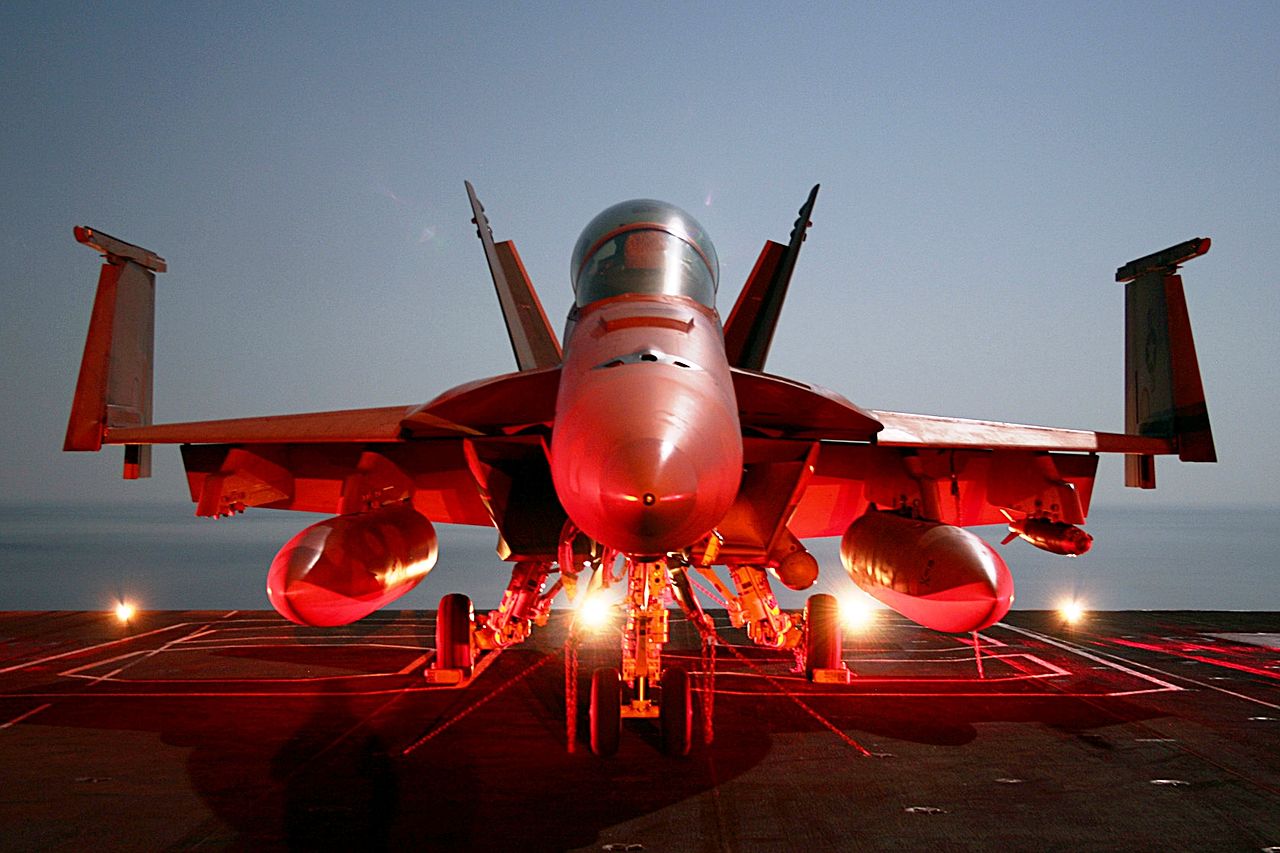 The same question regarding helicopter rotors too. 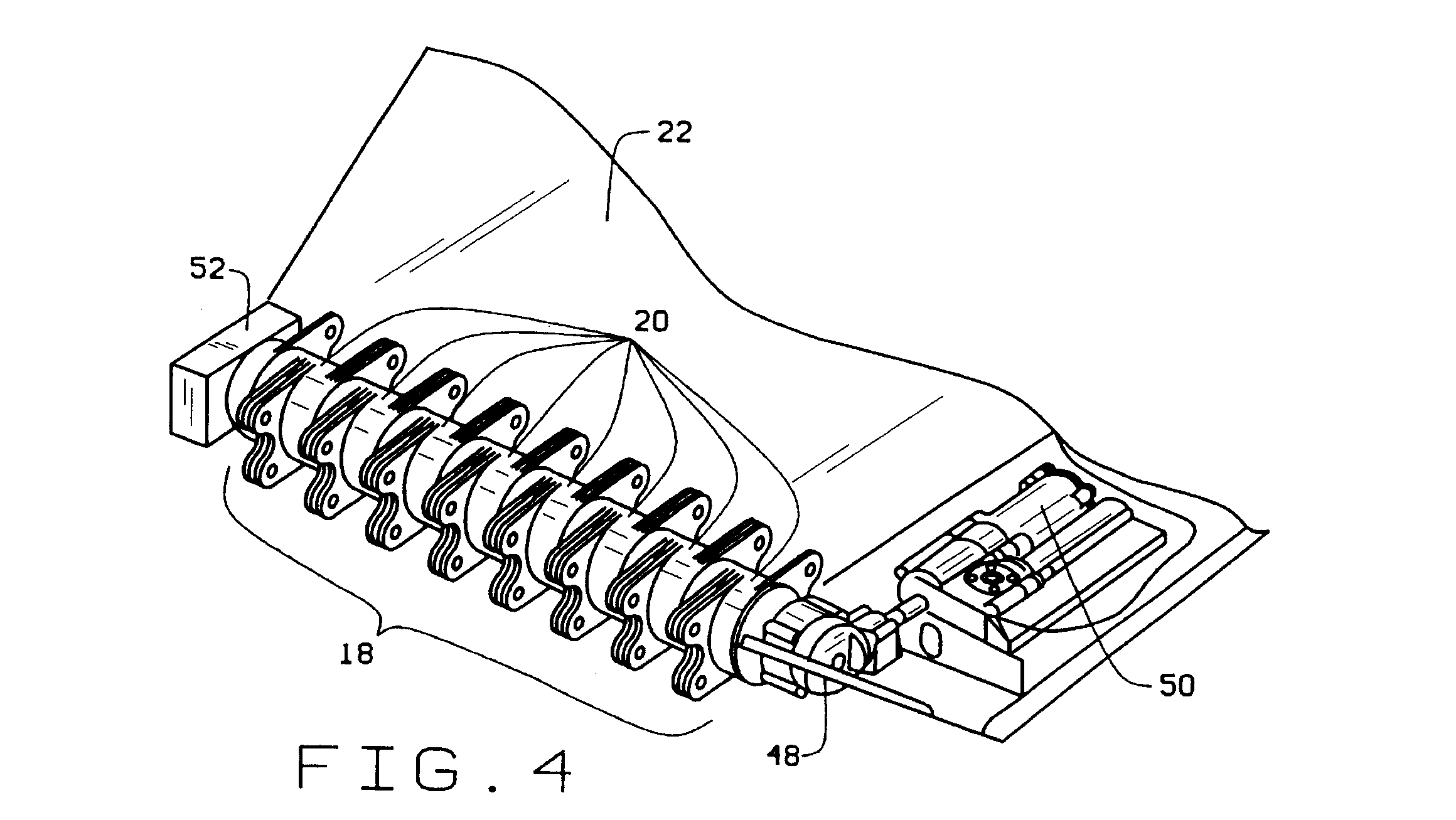 In general, once the wings are either folded (or unfolded), they are locked using very hefty sliding pins which provide a secure mechanical connection once (they) slid into place in sockets in the outer wing.

However, incidents do happen, usually because the pins have not locked and not because of failure. A number of incidents have happened where aircraft have taken off with wings folded (and landed safely, surprisingly). 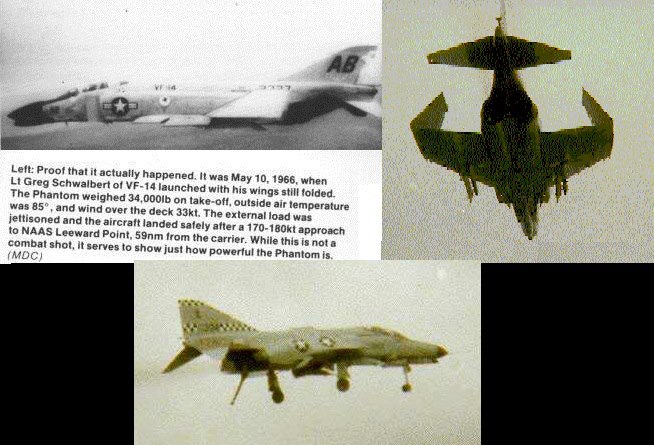 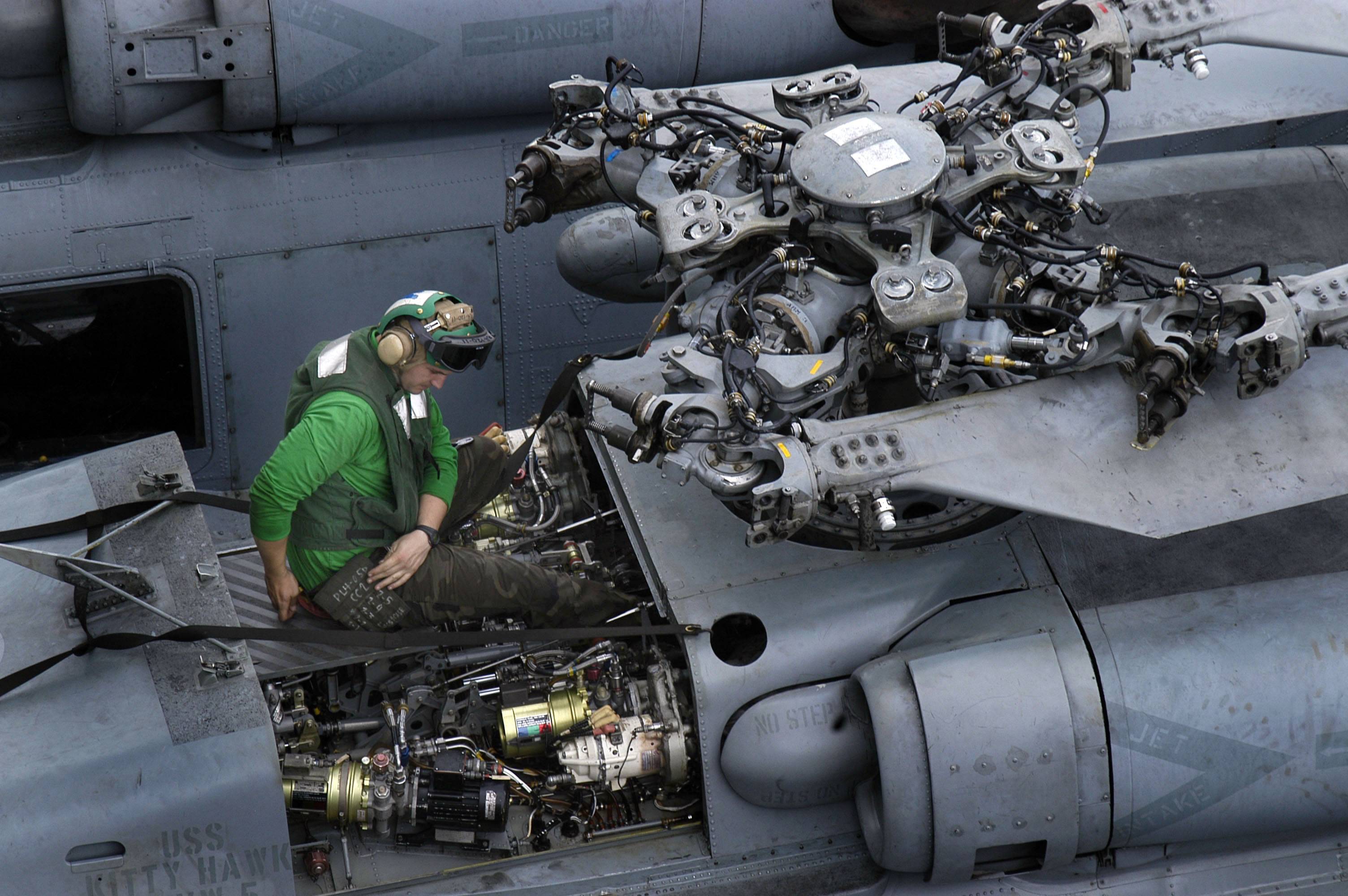 They are then held either by hydraulic pressure or mechanical attachments. 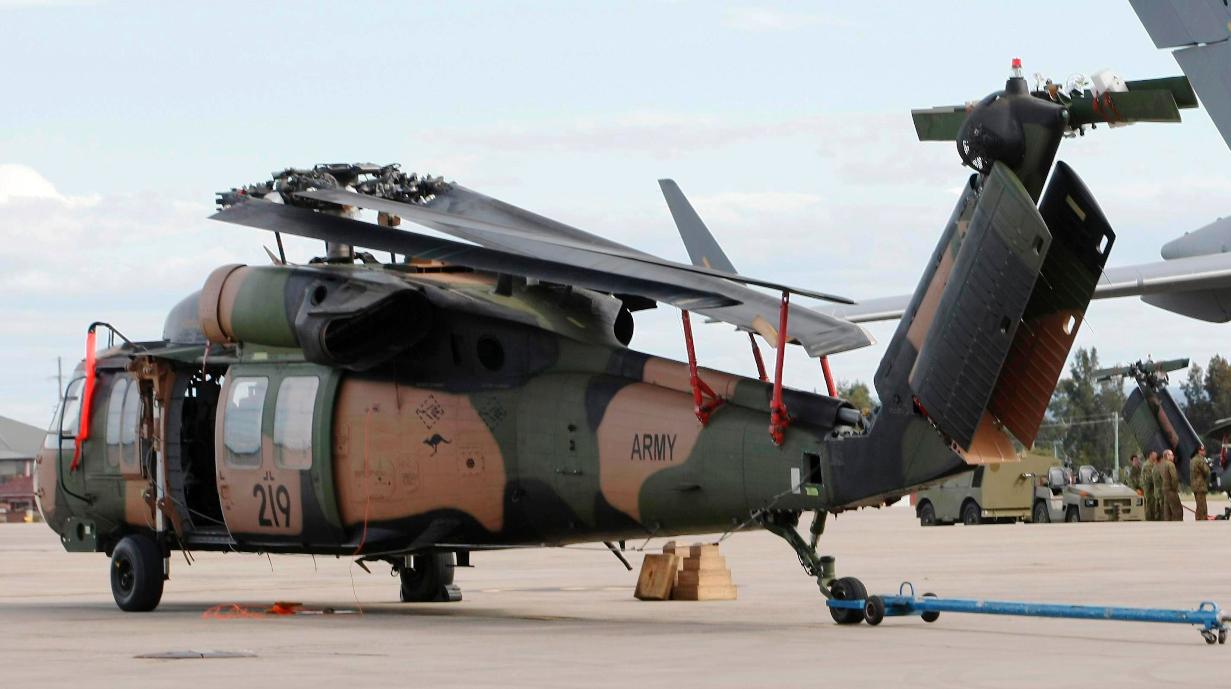 At-least in helicopters, there is little chance of a takeoff with the wings folded.

The V-22 Osprey is a special case- The propellers (or rotors) is folded first, then the engines are rotated, followed by the wings themselves.

Not the answer you're looking for? Browse other questions tagged wing aircraft-structures rotorcraft folding-wings or ask your own question.

6
Are there any helicopter blades that fold in the middle?

23
Why has the folding wing option of the Boeing 777 never been ordered?
7
Why are modern aircraft wings often pointed instead being more rectangular?
16
How are engines mounted onto wings?
0
Are aircraft wings airtight?
8
Were there any folding wing biplanes?
53
Why are fuel tanks located in wings?
25
Why has the 777x been designed with folding wingtips?
0
Is there any benefit to folding wings on commercial aircraft?
1
How do the wings connect to the centre wing box?