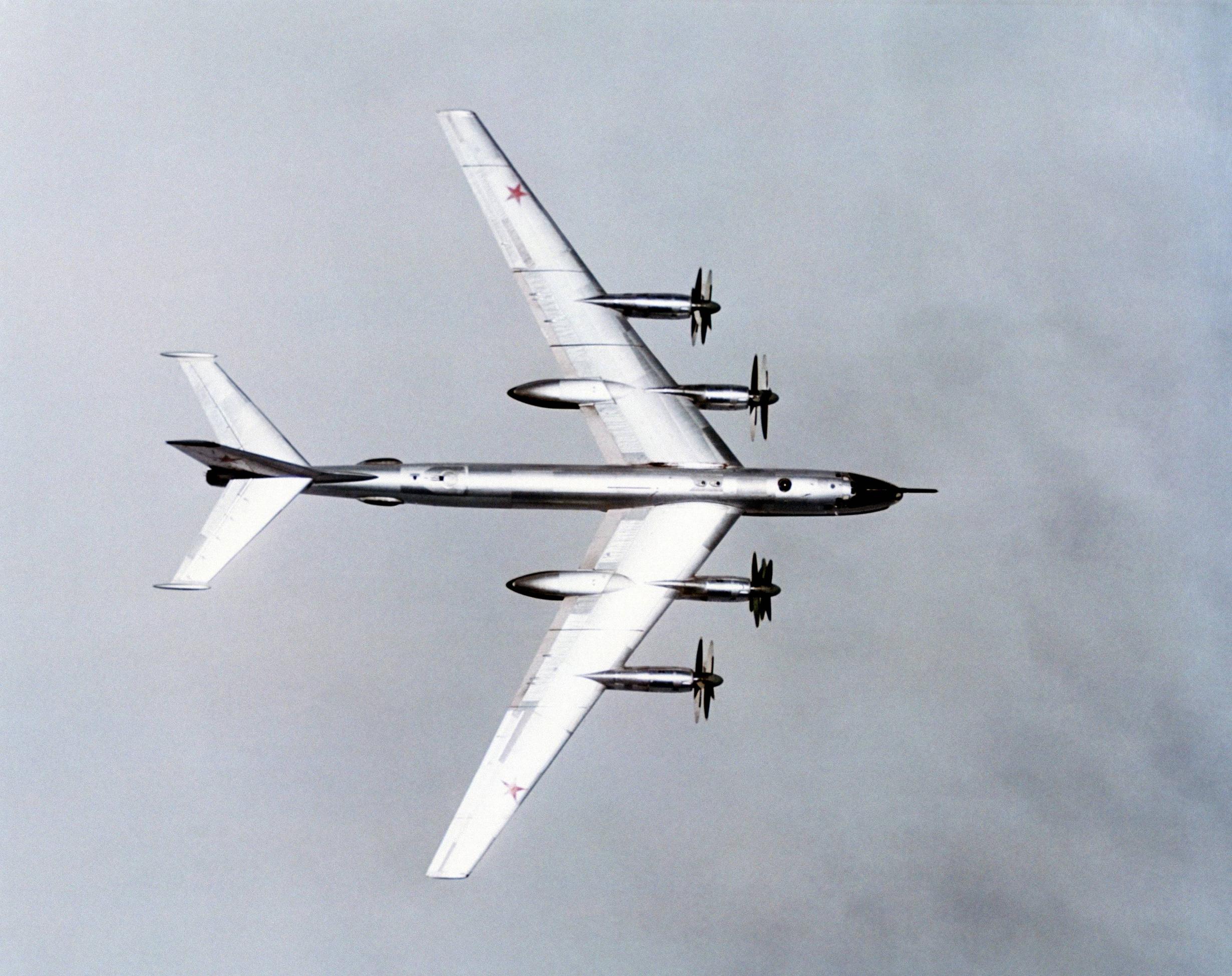 27
Why do turbofan blade tips exceed the speed of sound while prop tips should not?
25
Given the same engine, why install a gearbox on a turboprop but not on a turbofan?
12
For an electric airplane are propellers the only option for propulsion?
22
Do helicopter rotor tips regularly go supersonic?
11
How is the D8 Double Bubble aircraft by NASA so efficient?
14
What is the "area rule"?
6
Why are the top speeds for jet engines higher than for propellers?
8
How does blade solidity ratio relate to thrust/power/torque of a propeller?
8
What is compressibility drag?
6
Which are typical rpm values for aeronautical turbines?
See more linked questions

16
Is it possible to drive a prop directly from a jet engine without a gearbox?
21
Why the lack of faster piston-powered planes?
9
If no low-speed compromises were made, what would an ideal Mach-3 wing look like?
6
What are the limitations to adding wings with engines to a helicopter?
6
Is 1 propeller always more efficient than 2?
3
Does shrouding a propeller minimize induced drag by equalizing the downwash velocity along its blades?
8
Why do propellers have less theoretical range (i.e. range ignoring impatient passengers wanting to go fast) than jets, despite greater efficiency?
16
Can the plane Celera 500L be eight times more fuel efficient than a jet of similar size and capacity?
1
Why are high-bypass turbofans faster than turboprops?
2
Is high propeller pitch inherently inefficient?