How can I mount my iPhone 6 in the cockpit to record my flights?

I am a student pilot, and would like to record my training flights to look back on. I do not have a Go-Pro, and do not want to fork over the money for one. I do however, own an iPhone 6, that has a pretty good camera. I was wondering if anyone had some ideas as to how I could mount my phone in order to record my flights? I thought maybe a suction mount would be best, as I could mount it behind my shoulder on the back of the glass cockpit (Cessna 152)

If possible, it would be better if it could record my control inputs throughout the flight. Please let me know if anyone has found a working solution in the past.

UPDATE 9/4/2017 I'm thrilled this post has been so helpful for so many people. As such, I wanted to update it with more details and more current links in case people are interested. Enjoy!

You could have a lot of fun, and get a lot out of reviewing the footage of your lessons. I'd look into a suction cup mount as you are already considering. When buying a suction cup mount, make sure you get one that is "beefier" than you expect you need. Whatever you do, make sure you share your videos online, your video might even get someone else interested in aviation!

Below are the details of doing what you asked. You might be able to buy a used, older model gopro for a comparable price - but I'd actually argue your phone is probably a better option.

What to buy: (this all actually gets kind of expensive, but is still cheaper than buying a go pro and accessories)

To get GoPro functionality from your iphone, you'd need a mount and a case:

This is a mount that mimics the functionality of a go-pro mount. It also let's you know if pressure is dropping in the suction cup as you climb.

If you ever feel brave enough you could even stick this to your wing!

The view angle probably is not wide enough. This inexpensive kit will apply a wide angle to your iphone. I'd make sure your case/mount doesn't preclude using one of these.

I love the aviation data overlay of this camera. It works very well and helps debriefing a lot. I personally prefer this over my GoPro because it includes that data.

4k resolution @ 30FPS, 12MP quality is great. I use this mainly for wing mounted shots.

The nice thing about the session series is they are small and super simple to operate. I use this camera to point inside the cabin, on the side windows. It is nice because it doesn't block as much of my view outside, even in a mount on suction cups.

I use this to record ATC/Headset audio. It is easy to have it recorded to its own device and lets me have better control over the audio recordings than if it was part of a video file. The audio is oftentimes more useful than the video alone, especially with your instructor explaining things to you. Having a separate device also reduces your point of failure risk if you have a camera battery die.

You need this cable to "grab" audio from your headset jack to record it to a camera or external recorder. (Note- the Garmin Virb 30 Aviation bundle includes this)

The best place to put it would be between the seats on the ceiling pointing landscape style towards the instrument panel. This would give you a view of all of your instruments and maybe even a bit of the horizon. At first, we all struggle to use the horizon as a reference instead of instruments, so putting the camera close to head level might help develop a good sight picture. 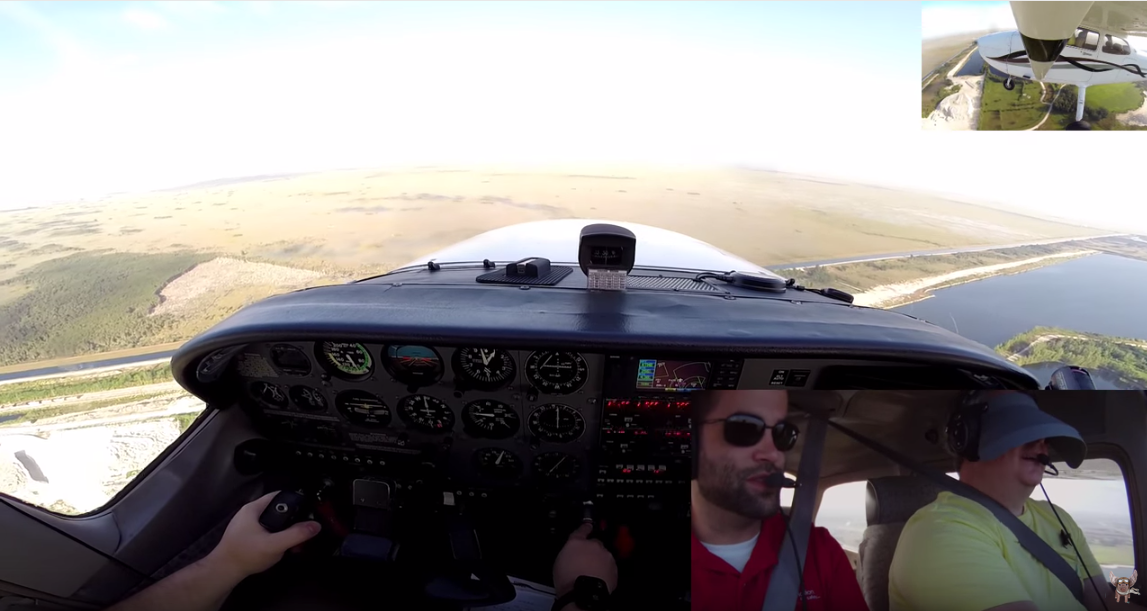 Here's a video using the angle I am referring to.

Unless you set up a second camera, you are unlikely to get rudder input on film. This video shows a good example of that angle, but might be impossible while getting dual instruction. 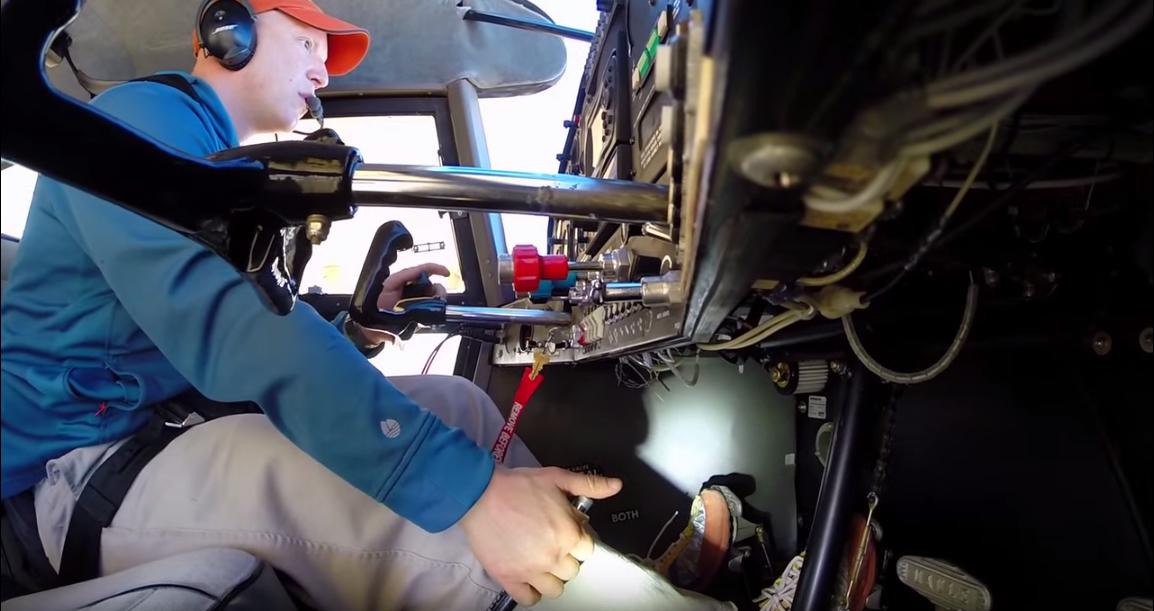 Take a look on youtube at some popular pilot channels to see how they record. From there, you can pick your favorite angles and splice a film together.

Not the answer you're looking for? Browse other questions tagged cessna-152 modifications or ask your own question.

2
How do I mount an iPhone X in the cockpit to record flights, as a student pilot?
5
How to record flights and cockpit radio com using an Android phone?
2
What types of non-permanent GoPro mounts exist for the ceiling of a Cessna 172?

10
Can a modified aircraft be imported and certified in the US?
5
How can I correctly calculate fuel for a Cessna 152?
6
How can I take off in a straight line if the runway isn't visible ahead?
1
How should wake turbulence from aircraft on the ground be avoided during landing?
5
How to record flights and cockpit radio com using an Android phone?
5
Where can I find the correct POH for my Cessna 152?
1
How does the safety record of a Cessna 152 compare to a jetliner in Europe?
3
How can I calculate the speed gain from using multiple STC modifications together?
1
How does the battery master switch activate the battery contactor in Cessna 152?