What is a Terminal Radar Service Area (TRSA) and what are its operational requirements?

Some fairly busy airports that you would expect to have Class B or C airspace have class D airspace at the airport and normal class E and G airspace around that. In addition, they have an area drawn on the chart with similar dimensions to a class B or class C airspace area but they are labeled as Terminal Radar Service Area (TRSA). What is a Terminal Radar Service Area (TRSA) and what are its operational requirements? 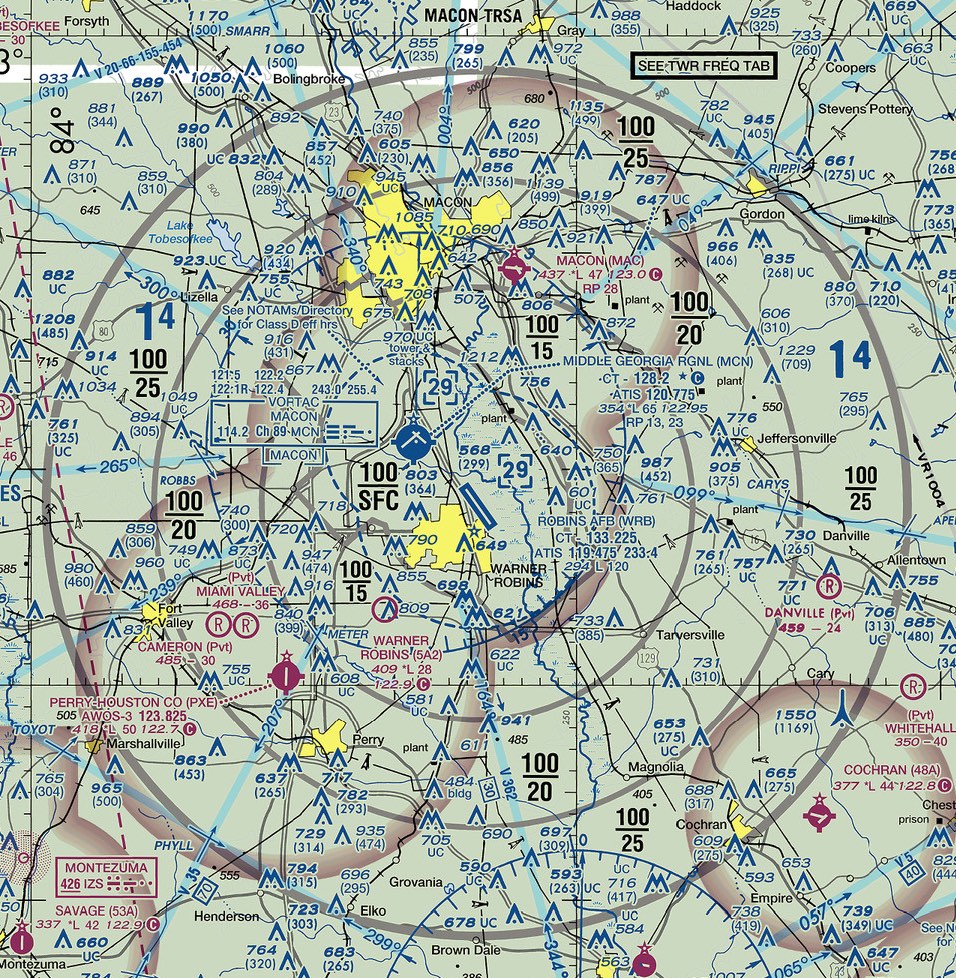 A good explanation of a Terminal Radar Service Area (TRSA) can be found in the Aeronautical Information Manual 3-5-6.

TRSAs were originally established as part of the Terminal Radar Program at selected airports. TRSAs were never controlled airspace from a regulatory standpoint because the establishment of TRSAs was never subject to the rulemaking process; consequently, TRSAs are not contained in 14 CFR Part 71 nor are there any TRSA operating rules in 14 CFR Part 91. Part of the Airport Radar Service Area (ARSA) program was to eventually replace all TRSAs. However, the ARSA requirements became relatively stringent and it was subsequently decided that TRSAs would have to meet ARSA criteria before they would be converted. TRSAs do not fit into any of the U.S. airspace classes; therefore, they will continue to be non−Part 71 airspace areas where participating pilots can receive additional radar services which have been redefined as TRSA Service.

These airports can't be redrawn as class B or class C airspace so they became TRSAs. The airspace at the airport is class D and the airspace in the TRSA is usually class E. The operational requirements are no different than any other class E or class D airspace, but aircraft are encouraged to avail themselves and participate in the TRSA when inside its bounds.

It should also be noted that many TRSAs have their own approach control.

A TRSA is an area where pilots have the option of receiving Radar service in a location which has not qualified as a Class C or Class B. As mentioned in @ryan1618's answer, a TRSA does not change the classification or regulatory nature of the airspace.

I had the creation and operation of TRSAs described to me at an Oshkosh forum by an airline captain. He explained it something like this:

A TRSA comes about when a radar system is upgraded, and the older unit is appropriated by a congressman for his home district. He gets it installed at his local Class D airport to the delight of the airport and tower managers. > When calling the designated approach control, if a pilot is not interested in having the controller tell him what to do, he need only say "negative radar service." If inbound to land at the delta airport, they may call the tower and hear a voice remarkably like that of "approach control"

If I were a Class D tower operator. I would think it was cool to have radar coverage at my airport, and it might make me feel like a big-shot to act like I was a TRACON facility. Indeed, it may even be a safety enhancement and provide a training opportunity to the tower controller.

In my experience, there are some radar equipped Class D airspaces which operate like this without having a TRSA charted. A clue lies in the existence of an approach frequency in the chart supplement.

4
Why depict TRSA on a map?
3
What is the phraseology when leaving a TRSA?
5
Why haven't the remaining TRSAs been converted to Class C airspace?

5
Who controls VFR flights in class B airspace in Europe?
14
Why does only class C airspace have an “outer area”?
3
When must delegated airspace be listed in the AIP?
4
What exactly is the airspace above CYYZ (Toronto)?
12
When is this Class D airspace not Class D airspace?
0
What requirements aren't met, that would designate an airspace to be Class E instead of A, B, C, or D?
0
What's the difference between a Terminal Control Area and a Control Zone?
10
What is the primary reason that the non-towered airports ACV, TVL, SGU, BIH, and SIT/PASI have E4 extensions to E2 airspace?
4
May the Class-E-to-surface airspace near Eagle County Regional airport (KEGE) and Marshall AAF (KFRI) be ignored when the tower is open?
4
On the LAANC map for sUAS operations, why does the permitted ceiling drop to zero southeast of KGFL?