How were astronomical observations performed from Concorde?

In addition to passenger flight and charter flight, Concorde has been used for astronomical observations, including the longest solar eclipse observation on 30th June 1973(PDF) and observation of Halley's Comet on April 1986.

The Concorde was first used for observing solar eclipse in 1973. The aircraft used was Concorde 001, piloted by André Turcat with a scientific team of 8 people from US, UK and France.

The main reason for using Concorde was that the eclipse can be observed above the clouds for far longer than on ground by literally 'chasing the moon'. Multiple instruments were used for observing the eclipse.

Institut Astrophysique de Paris used cameras to capture images of the eclipse using a telescope mounted on anti-vibration mounts, which looked out of the aircraft through one of five silica quartz windows installed in the Concorde's roof. The equipment is shown in the image below: 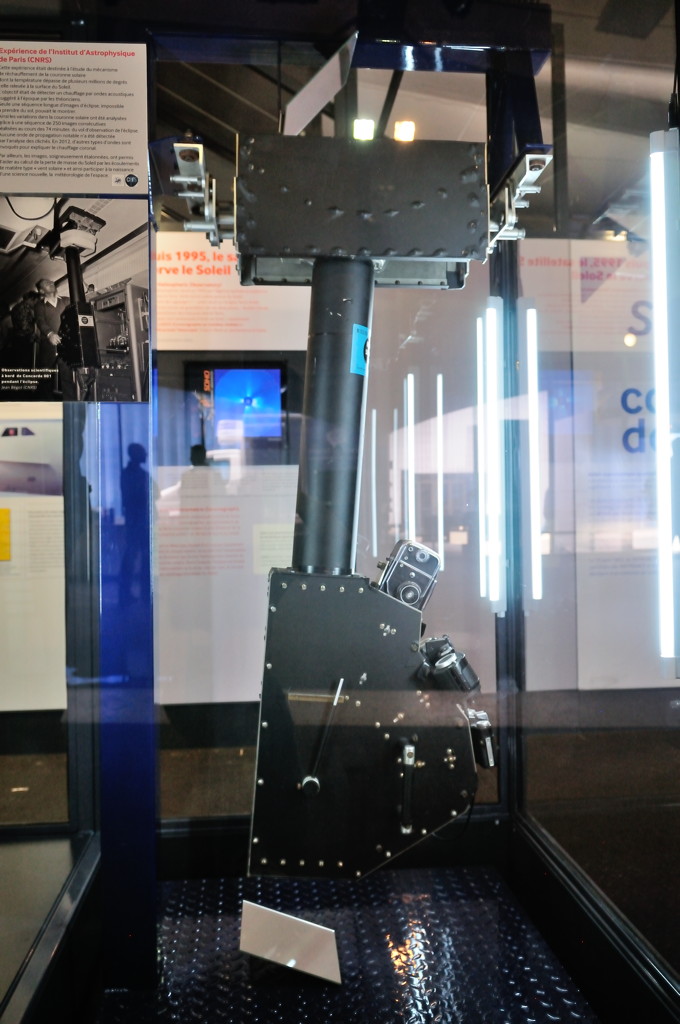 Queen Mary College's InSb Far-Infrared Detector experiment consisted of an interferometer that used a tracking mirror to view the solar eclipse via a quartz window fitted into the roof of the cabin, as shown in this image. 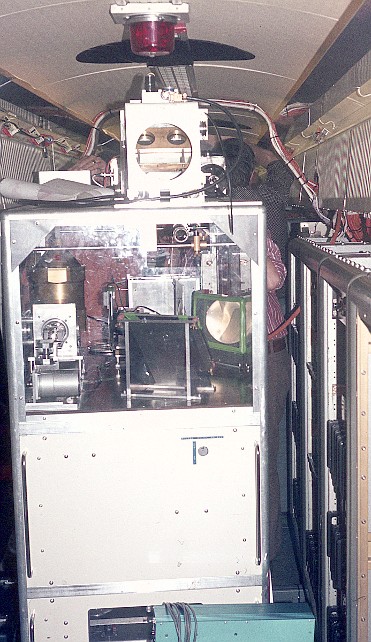 The dark opening in the roof holds the quartz window of the cabin, which looks like this: 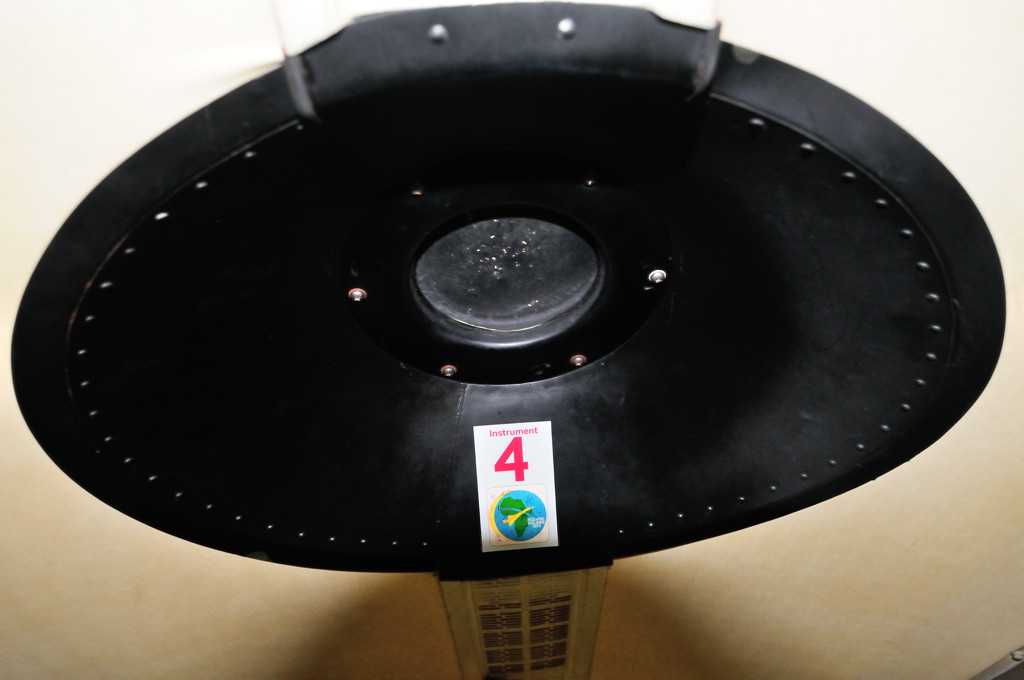 This was the most important (structural) modification made in the Concorde (BAC was supposed to provide Concorde 002 for this flight, but they backed out when they realized that some holes were to be made in the roof).

Los Alamos Scientific Laboratory (LASL, later to become Los Alamos National Laboratory) used a specially-designed 3-inch telescope which looked out of the aircraft through a silica quartz windows installed in the Concorde's roof. One objective of the research was to look for oscillations in the sun's corona that occurred on a time scale of about five minutes (the eclipse was visible for ~74 minutes from Concorde).

The instruments were checked both in ground and air before the experiment.

The Concorde was chartered for viewing Halley's Comet in 1986 and for viewing solar eclipse in 1999. These were chartered sightseeing flights (using unmodified aircraft), not scientific ones.

Not the answer you're looking for? Browse other questions tagged concorde or ask your own question.

3
Can I fly under a solar eclipse to lengthen its effect?