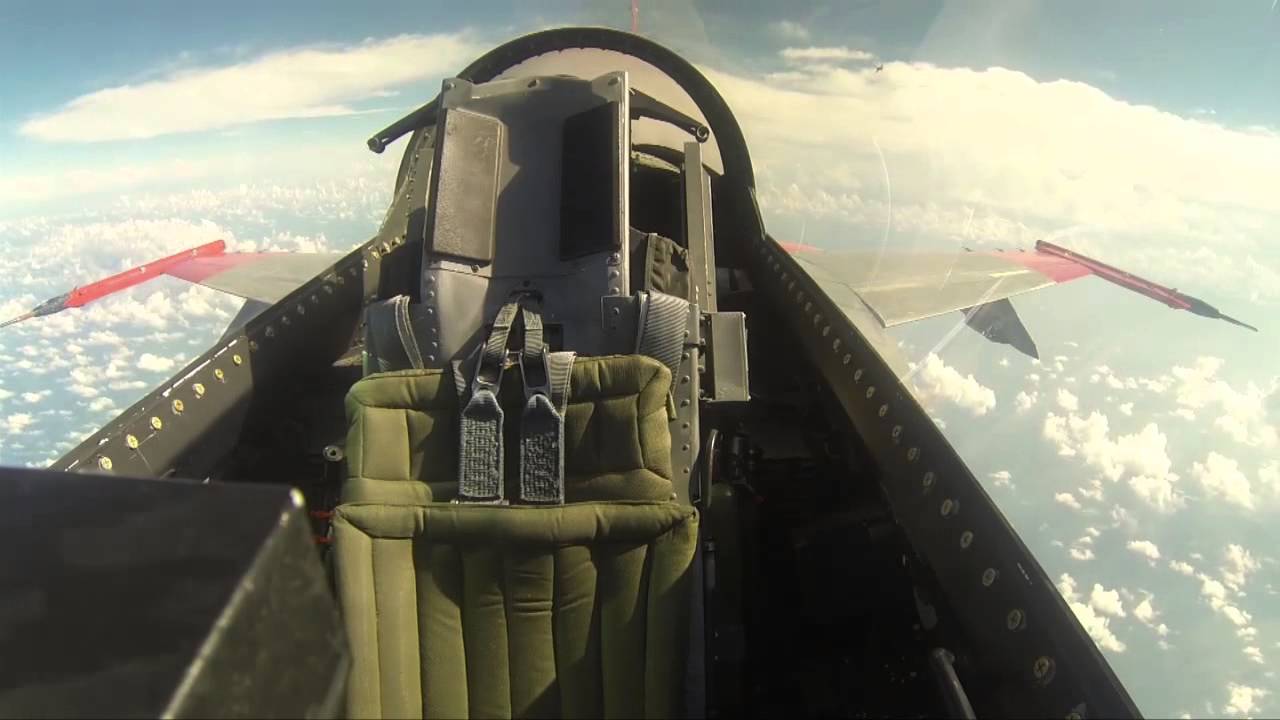 41
Is it possible for an SU-25 to fly high enough to shoot down a Boeing 777?
122
How do jet fighters get to war?
32
Why don't combat aircraft have rear-facing weapons?
3
Is there an "SR-72" under development?
7
Which "warnings" are issued when a military aircraft is going to enter foreign airspace?
5
Should people flying UAVs be called "Operators" or "Pilots"?
10
What FAA rules govern tethered, outdoor UAV flight?
10
Which countries (if any) allow beyond-line-of-sight drone use?
10
Do carrier-less militaries maintain carrier qualifications on allied boats?
4
How can air launched UAV's be decelerated?