What is the diffference between landing lights, taxi lights and external lights? [duplicate]

A comment on this website along with an answer for the same question added confusion to my mind. Before reading this, I thought taxi lights and landing lights were the same, which seems to be true is some cases. I thought those lights were used for approach, taxiing, and take off and were strong lights designed to light the floor in front of the aircraft in the darkest night. Moreover, the answer linked above speaks of exterior lighting.

Now, I got a serie of questions to clarify the role of those "exterior lighting":

There are basically two types of (exterior) lights in an aircraft- the navigational lights, which are required to be switched on from sunset until sunrise and other forms of exterior lights, which can be switched off at the pilot or operated only at some parts of the aircraft operation, like the landing/taxi lights. 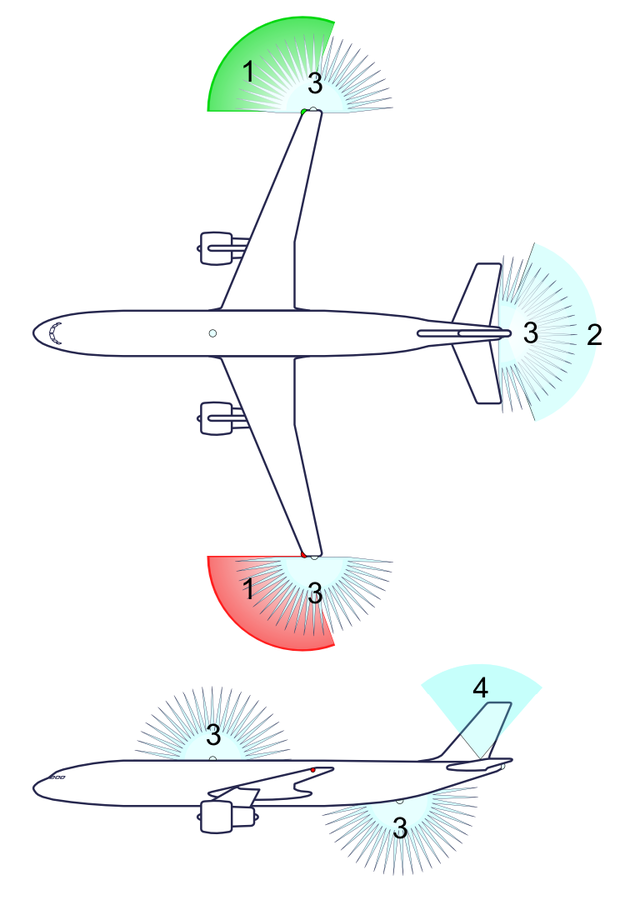 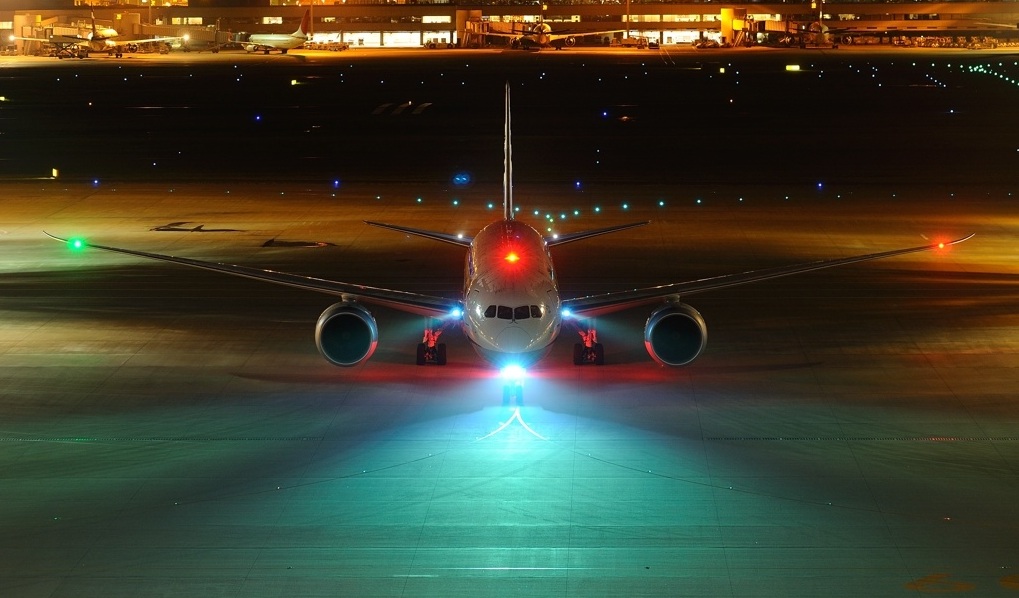 The image below shows the lights in a Boeing 737. 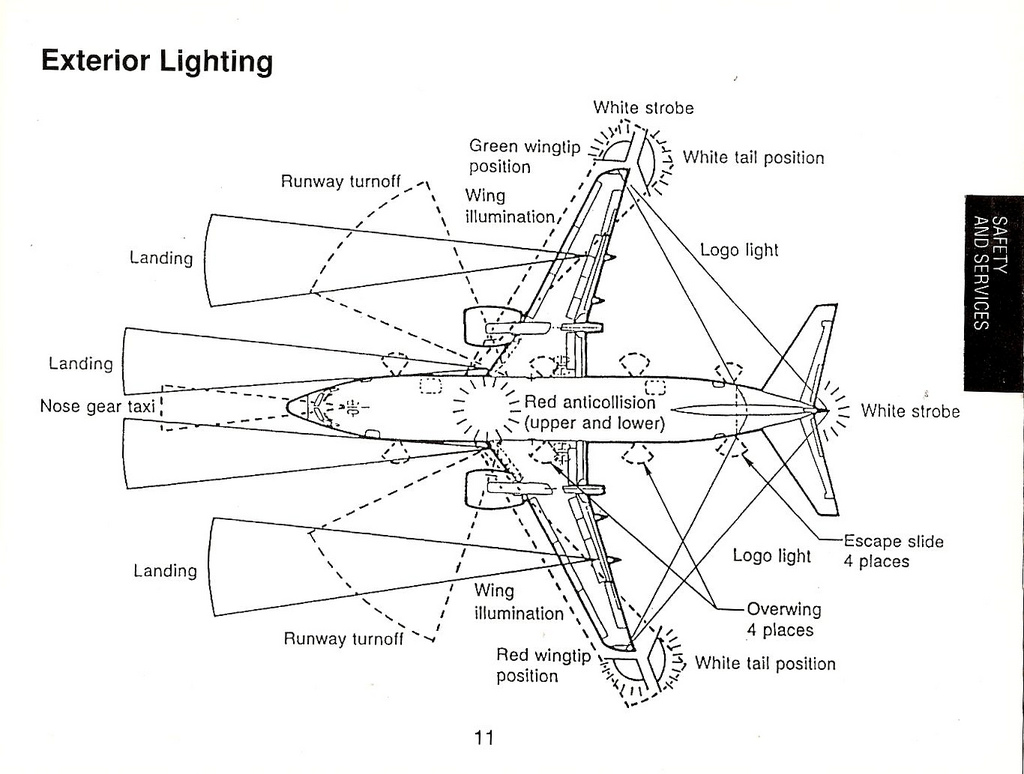 The difference between taxi and landing lights is similar to low and high beam lights in car. Landing lights are much brighter, which is needed to give sufficient visibility during high-speed take-off and landing roll and to make the plane visible from several miles away when in flight, but they would be blinding when used on the apron, so less powerful taxi lights are used when taxiing.

Ultra-light aircraft may not be equipped with any lights at all, so not all aircraft have them, but all aircraft that may be operated at night do. Small aircraft (like Cessna 172) often have the taxi and landing light installed together under one cover, but in most cases there are still two bulbs with different brightness.

Typically the brightest light on an aircraft. It is like a giant headlight, illuminating the front.

Also a headlight, but not as strong as landing light.

These lights illuminate the wing or vertical tail surface of an aircraft. 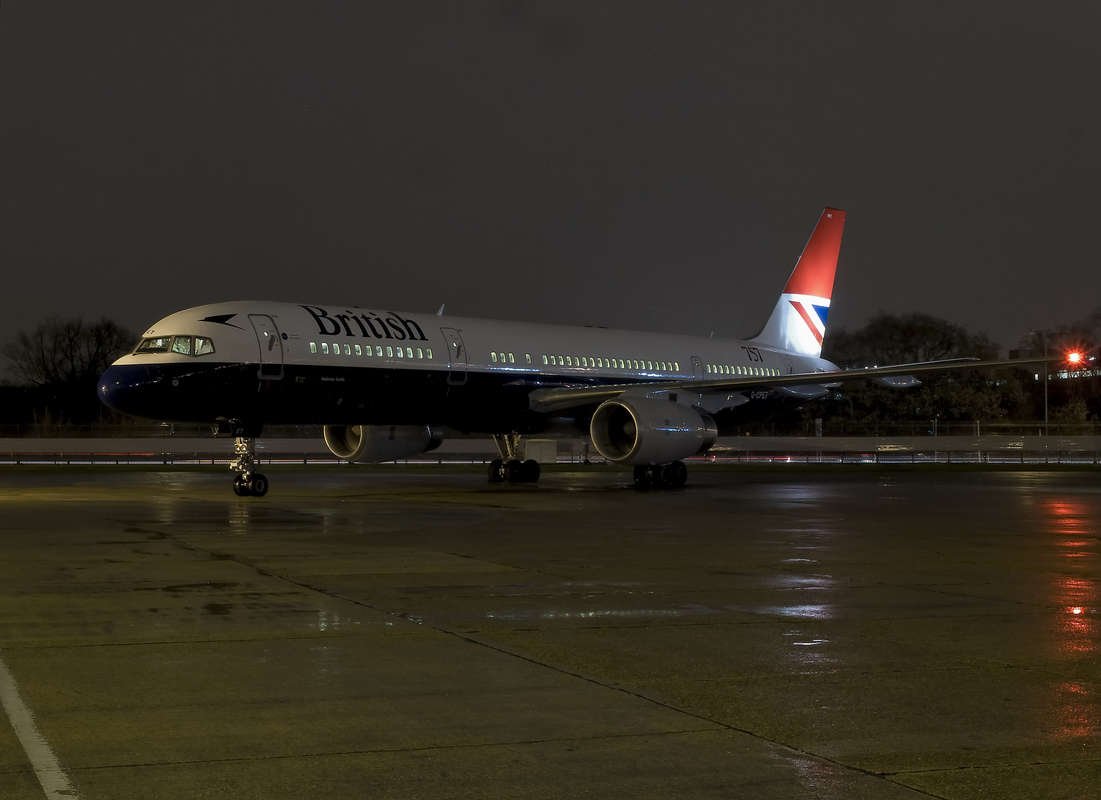 Landing light is very, very bright. You turn it on when you want to see what's in front of the aircraft, or you want everybody to notice you. On a clear night you can easily spot an aircraft heading towards you with its landing light some 10 miles away. When you enter a runway, you turn on the landing lights as a way to shout "I'm here. Don't collide on me" to everybody. If every pilot turns on the landing light at the gate, some ground crews will sure get blinded sooner or later.

If you're on a runway, turn on everything.

If you're on a taxiway, turn off your landing light but keep your taxi light on. Lights like logo & wing light are optional.

Many aircrafts, especially the smaller ones, do not have wing lights. Some aircraft use the same light as landing & taxi light, in which case you should turn it on during taxi as well unless you want to taxi in the dark.

Not the answer you're looking for? Browse other questions tagged aircraft-external-lights or ask your own question.

45
When to use beacon, anti-collision, strobe, logo, and navigation lights?
24
How do pilots see at night if airplanes don't have front lights?
22
Should landing light be off during line up and wait position?
10
Do lights on wingtips change color at different times of the day?
5
White light illuminating the engine coming on at intervals in flight; Curious what's the protocol?

3
MD81: Why are there so many lights on the fuselage?
9
Is it a mistake or standard procedure to lit the landing lights only on very short final?
10
Is it unusual for an aircraft to flash its landing lights in sequence?
5
What aircraft has this pattern of white strobe lights?
3
What if one of the navigation lights failed to function on a certified aircraft?
9
Why do some aircraft have multiple switches for the landing lights?
4
What are the EASA external aircraft lighting requirements for day/night/VFR/IFR operations?
0
Which external lights are present on a unmodified Cessna P210N?