Is the aft position the ideal place to fly a large aircraft from?

Has there ever been any research into a flight engineer, or pilot flying an airplane with a VR headset?

The only direction a (fixed wing) aircraft can move using the flight controls is forward. So, it is the forward visibility that is important. The front of the aircraft is the best place for this purpose. The limited visibility in other cases are reasonably over come by using extra cameras or marshalers and markings in the ground.

The Airbus A80, for example, has three cameras, one each in the nose, belly and the tail,which can be viewed in the screen by the pilot. 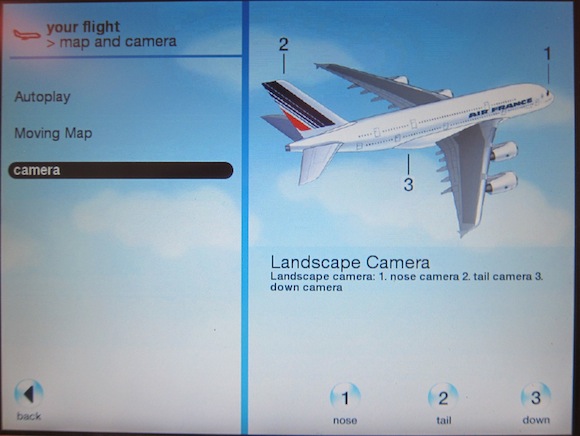 The closest any aircraft has come to be flown using a VR headset is the AN/AAQ-37 electro-optical Distributed Aperture System (DAS) which is being used in the Lockheed Martin F-35 Lightning II.

The EO/DAS consists of six high resolution Infrared sensors flush-mounted around the aircraft to afford 360-degree, spherical (4$\pi$ steradian) coverage, basically allowing the pilot to see through the airframe. 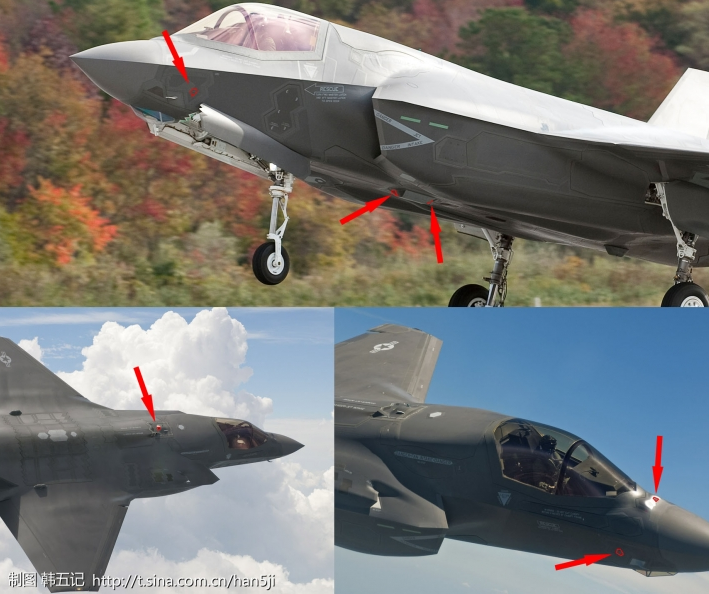 Each of these sensors collect data in different directions and the on-board computer 'stitches together' these images (and data from EOTS and Radar) and projects them onto the pilot's Helmet Mounted Display System (HMDS), making it the only modern combat aircraft without a HUD. 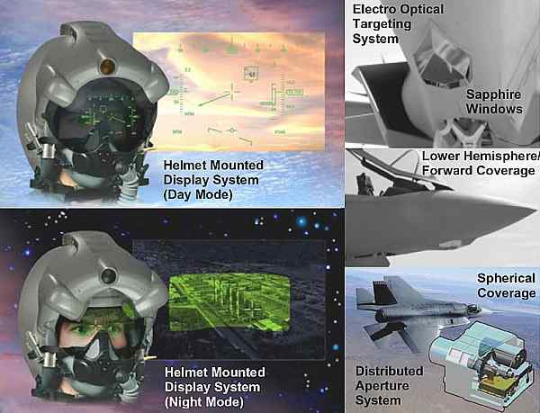 However, there are issues with using these in a commercial airliner:

14
How do larger aircraft compensate for reduced visibility from the cockpit, e.g. less visibility of the rear of the aircraft?

17
Why is the sound quality of onboard public address so bad?
16
What is the significance of the speed of sound to aerodynamics and aircraft design?
16
Have we seen the last significant experiments in the configuration of jet airliners?
1
Could TCAS be used as a backup source for position, attitude or air data?
9
Has there ever been a seaplane with inflatable airbags rather than traditional pontoons?
4
Does the Boeing B787 have safety issues with its battery and windshield?
1
Would a de-aerating fuel tank have any benefits?
5
On a modern Aircraft like the A320 or B737, is it possible to disable computer interference with the control inputs of the pilots?
2
Is any convention to tell the propeller rotation direction of an airplane?
3
How to modify an amateur kit build with wing hard points