Can a fighter jet be hit by guns?

Can a fighter jet travelling at fast speed be brought down by a weapon like an M134 Minigun or any machine gun?

They are equipped with radars and high-speed elevation and traverse motors for the turreted guns, so they can react quickly to fast a/c flying low ahead. They're also useful against attack helicopters, which also hug the ground (see below).

These are short range weapon systems, typically only effective under 10,000 ft, the guns at much less than that.

They're still useful even today. Medium and long-range SAM's have forced a/c to fly low, below their search and fire control radars, but within range of the guns.

This was standard NATO doctrine during the late Cold War---low level penetration---and gave rise to the F-111 (for example), which was designed to fly fast and low, hugging the bumpy terrain of Central Europe. This would have worked very well had the Soviets not fielded SPAAG's (basically modern AAA) and developed their own MANPADS (shoulder-fired SAM's). Soviet AWACS and look-down shoot-down radar also contributed to the decline of this tactic. These systems denied the use of low-level airspace so effectively that during Desert Storm, the Coalition air forces basically gave up low-level operations within the first week and switched to bombing from medium altitude exclusively (above the reach of AAA and MANPADS). Not even the A-10 with its titanium armor could long survive in that environment. Afterward, they did occasionally venture below 10,000 ft, but typically with special permission and enthusiastic support. Even after the first week, when Iraqi air defenses were ineffective, few a/c still flew below 10,000 ft because the AAA and MANPADS were too numerous to be eliminated entirely.

NATO air forces are getting around this problem by buying stealth fighters, namely the F-35A, which can hide from SAM radars, allowing it to fly at medium/high altitudes, far above MANPADS and AAA. But that's for another question/answer. 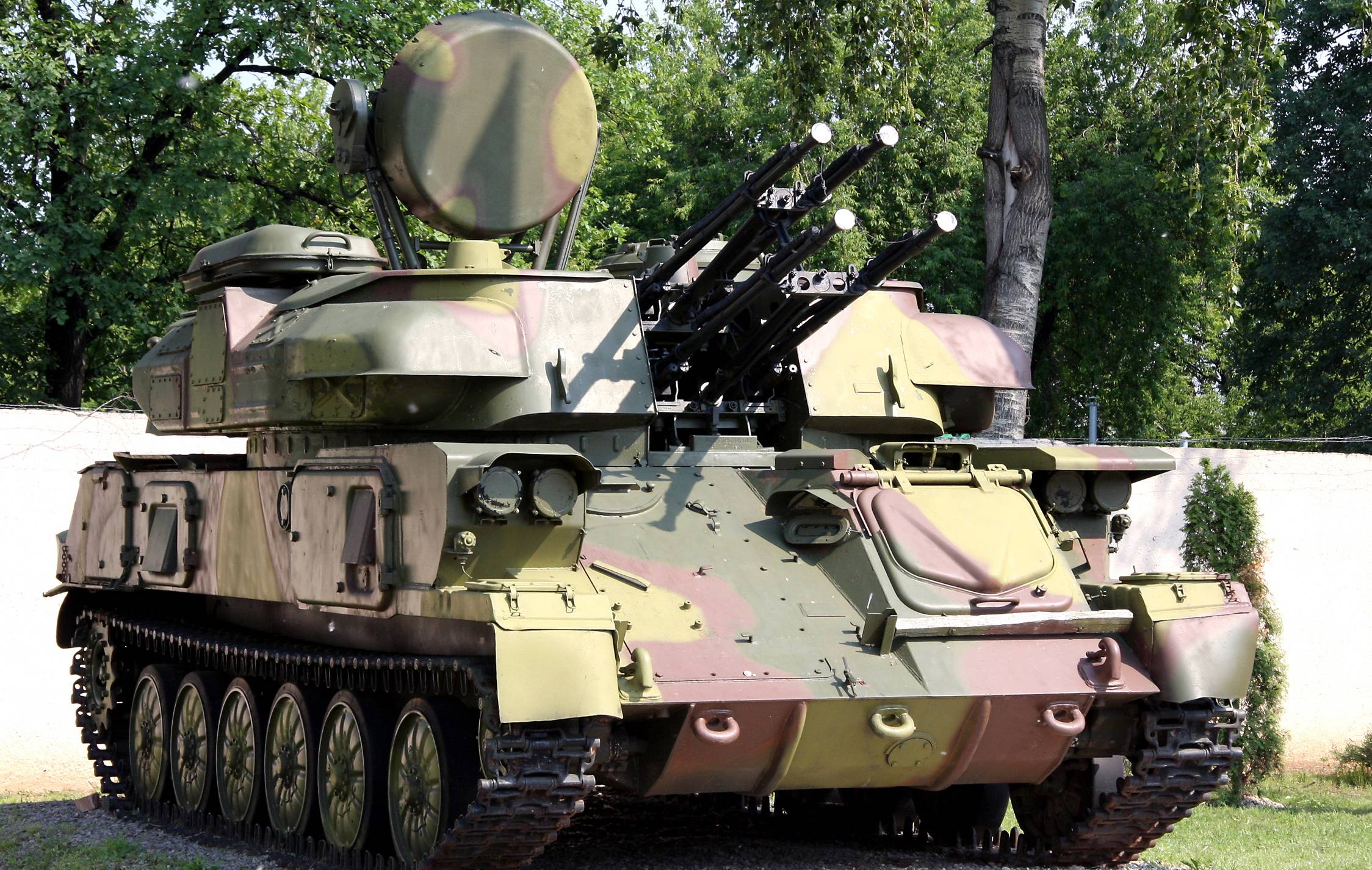 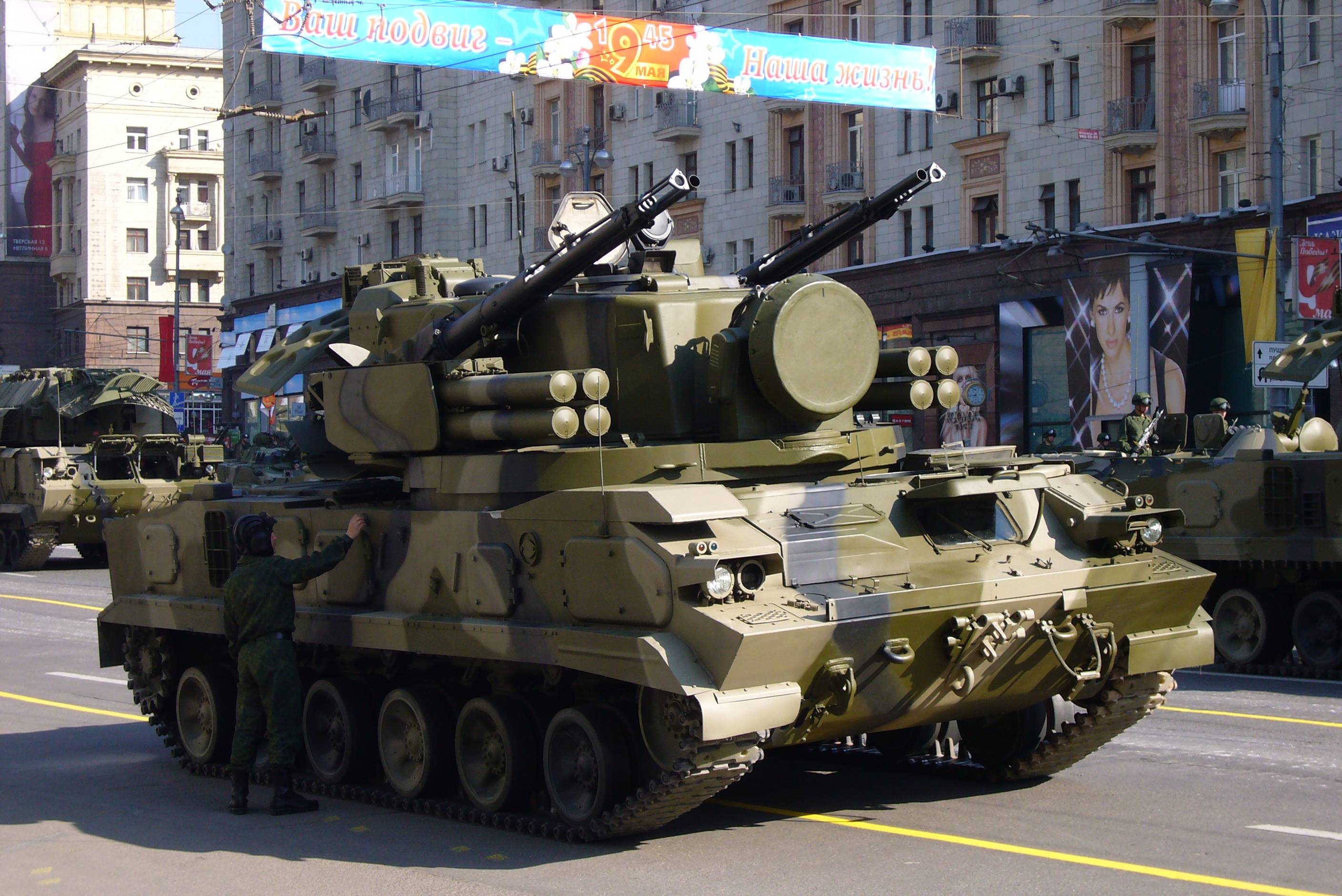 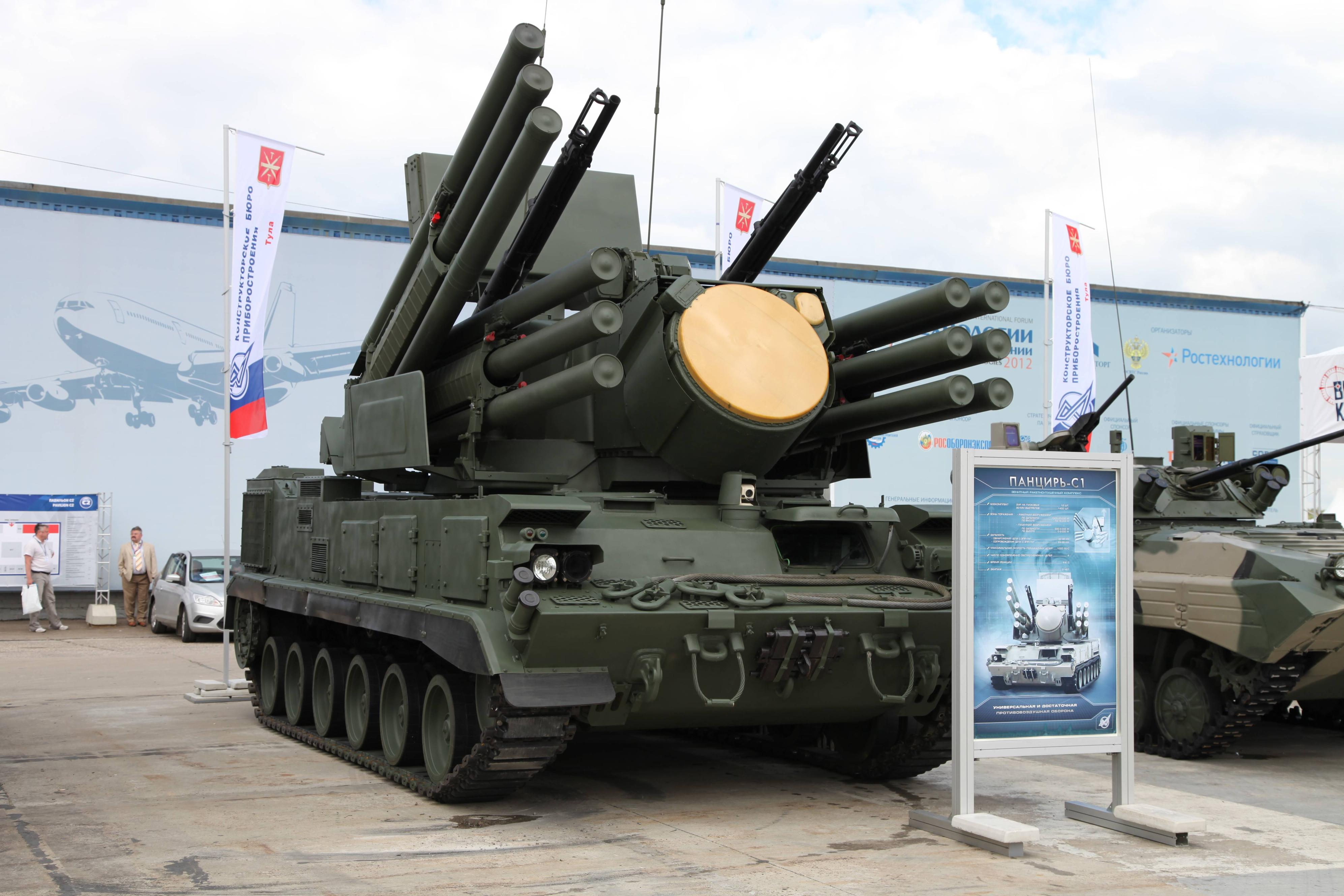 (All images taken from their respective wikipedia pages.)

Can a fighter jet traveling at fast speed be brought down by a weapon like an M134 Minigun? or any machine gun?

There are machines guns designed to bring down cruise missiles and jet fighters but they look like this: 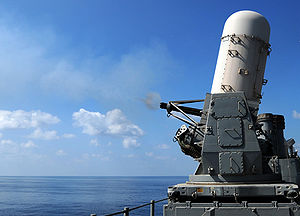 Phil Handley shot down a MIG19 while his F4 was going supersonic (around Mach 1.2), after both the AIM7 Sparrow and AIM4 Falcon missiles had failed to launch correctly.

During the Falklands War the British naval ships came under close attack by Argentine Mirage III jets. The ships' crews would fire any weapons they could into the air to create a curtain of fire that the attacking jets had to fly through.

The attackers typically flew lower than fifty feet to avoid radar, so they were definitely in range. In fact, they were so low on the flight across the South Atlantic that their visibility was hampered by spray flying up off the waves.

Reputedly, at least one aircraft was brought down this way, but I haven't yet found confirmation.

Nevertheless, it's perfectly possible that with enough lead or a lucky shot one could hit some vital component (like the pilot) and garner a kill.

Records suggest that jet fighters are not brought down by hand-aimed bullet-firing weapons.

7.62 mm machine guns are not usually considered adequate for air defence, but are used when nothing better is available.

During the Korean war (1950-53) the .50/12.7 mm projectiles fired from the M3 machine guns of the F86 Sabre proved less effective against the MiG 15 than was desirable, frequently deflecting off without causing damage at shallow impact angles.

Not the answer you're looking for? Browse other questions tagged military fighter jet or ask your own question.

9
Can a handgun shot take down a commercial airliner?
0
Are fighter jets vulnerable to .50 caliber gunfire?

29
Can a fighter jet land on a modified airliner?
5
What is the highest muzzle velocity of a gun on any fighter aircraft?
25
What is an afterburner and how long can a jet fly on afterburner?
10
Can jet fighters be made to be 2 or 3 times bigger than they are today?
63
Are the guns on a fighter jet fixed or can they be aimed?
18
Can a missile be fired when a fighter jet is inverted?
27
How is radar used to help aiming a gun on fighter jets?