What kinds of materials are used for fighter jets' glass windshields?

What kinds of materials are used for fighter jets' windshield glass, and are they different from what they use for commercial jets?

Today, the canopy is a multi-layer structure. In case of the F-16, it consists of three layers:

The canopy is bolted to a metal frame for assembly. Some canopies also use explosive cord on the outer layer to fracture the material shortly before the ejection seat fires.

For less fast aircraft, a single layer of acrylic is sufficient. Funnily, the company which produces most of those canopies doesn't even have a page in Wikipedia. They use flat PMMA sheets and drape-mold them over a mandrel. The secret of their process is the grease they put on the mandrel so the acrylic flows easily into shape.

The fighter jet canopies usually are made of (special) acrylic plastics or polycarbonate, with special coatings for RCS reduction in some cases.

In general, different fighter canopies differ in their material and construction.

The F-22 canopy is the largest piece of monolithic polycarbonate material being formed today. It has no canopy bow (frame) which helps in having superior optics throughout the canopy (not just in the front) and also offers the requisite low-observable features. 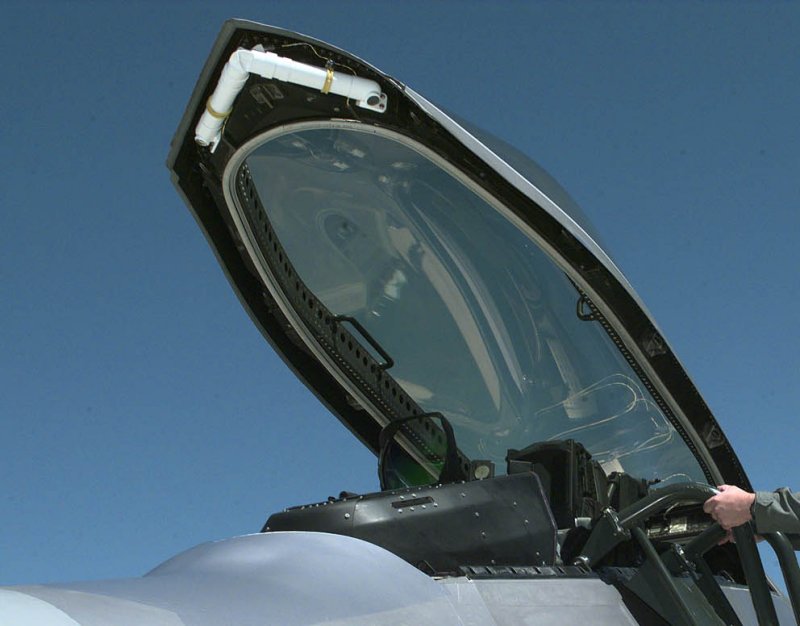 The canopy is 3/4" thick and is actually made of two 3/8" thick sheets that are heated and fusion bonded (the sheets actually meld to become a single-piece article) and then drape forged.

On the other hand, F-16's canopy, is made up of laminated polycarbonate-acrylic canopy.

In general, a laminated canopy offers better birdstrike protection; however, lamination also adds weight as well as reduced optics. Some aircraft have gold tinted canopies like the EA6B Prowler. 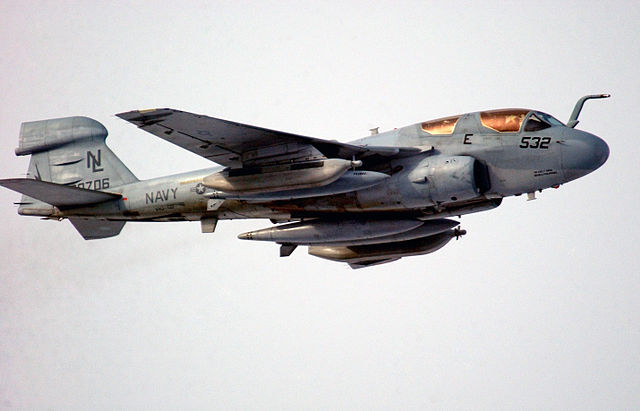 Commercial jets use Plexiglas or Poly(methyl methacrylate) (PMMA) in their windows.

Not the answer you're looking for? Browse other questions tagged aircraft-design military aerospace-materials windscreen canopy or ask your own question.

4
Why does the canopy of the F-22 Raptor have a golden tinge?
40
How do aircraft windshields not crack when flying at supersonic speeds through precipitation?
47
What are these wavy lines on fighters' canopy?
29
What materials are plane windows made of?
8
Do any aircraft windshields have anti-reflective coatings?
0
Is Sapphire Stone Used as Windshields on Military Aircraft?
1
Where can I find a video about making F-16 jet fighter canopies?