Do stealth designs have canard configuration?

Do stealth-focused aircraft have canard configuration? I believe canards have a negative impact on the radar cross section.

So far, no operational stealth aircraft has had a canard wing as the canards do affect the radar cross section. 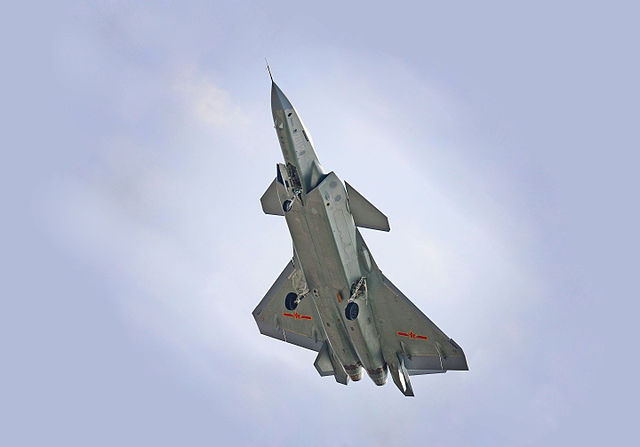 The Sukoi PAK-FA, on the other hand uses movable Leading Edge Root eXtensions(LERX), which are much more stealthy and are shown drooping down in the following figure. 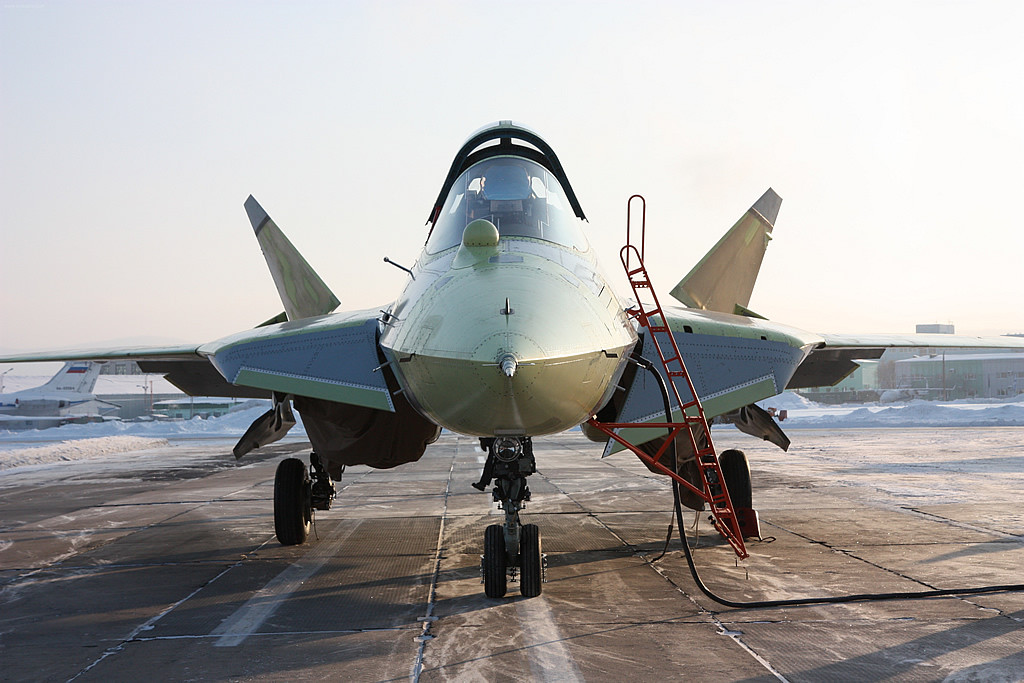 There are a few major drawbacks with the traditional canard designs:

Some low observable aircraft, like the Boeing X-36 did have planform alignment, it is simply that it is difficult to achieve. 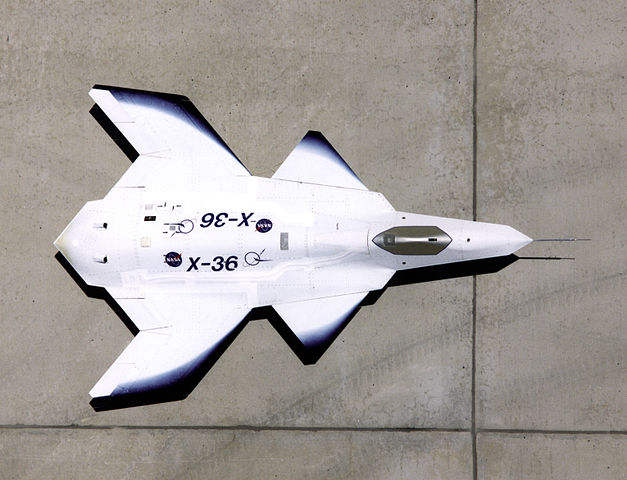 Canards can be stealthy. There is a very interesting Oregon State University lecture given by Dr. Paul Bevilaqua about the F-35 that actually shows a canard fighter. 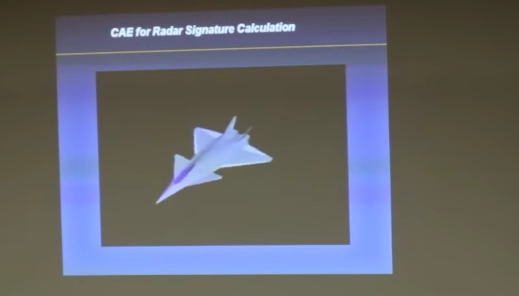 The point here is that you use computer models to optimize radar return, especially to the front but also to the rear. A fighter that doesn't look optimized might still be.

31
Do stealth airplanes need to limit contrail generation?
16
How do stealth aircraft reduce the Heat Signature?
17
Why don't stealth aircraft designs use podded engines?
18
How can a single misplaced screw so massively increase a stealth aircraft's radar cross-section?
2
How does maneuvering affect radar detection of stealth aircraft?
23
If stealth aircraft are invisible to radar, then how does their own Air Force manage them or see them in flight?
10
How does the F-22 Raptor radar reflector work?
3
How do airplanes act as corner reflectors despite lacking significant flat surfaces in one of the three necessary mutually-perpendicular planes?
1
Weapon vs normal aircraft track