How does the aspect ratio of the vertical stabilizer affect stall speed?

The higher aspect ratio of a vertical tail surface (higher at least when compared to the fuselage) will allow to make the tail smaller, but causes an earlier stall.
-Peter Kämpf said so here

A high aspect ratio reduces the downwash and thus also its reducing effect on the effective angle of attack.

The same happens with the rudder, but then with $\beta$ instead of $\alpha$.

So, in the case of sideslip, we have the following situation: 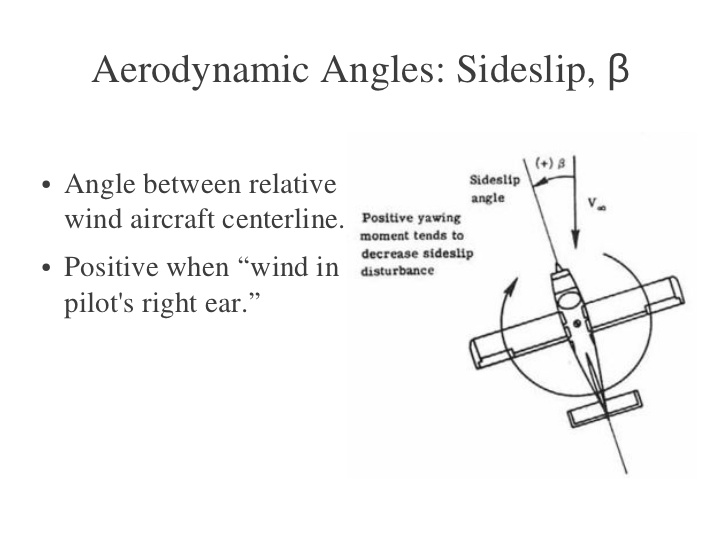 See the similarity between the $\alpha$-image above, and the $\beta$-image. The mass flow changes direction, and leaves the end of the rudder (more or less) parallel to the rudder chord line. This deviation in airflow direction causes the force to the left.

So for a normal wing ($\alpha$-image), flow enters straight, leaves going down (downwash) and as a consequence the wings give a force up.

For the rudder ($\beta$-image), the flow enters straight, leaves going to the right (downwash, but then sideways) and as a consequence the rudder give a force to the left.

About the stalling, stalling is not limited to the wings, also rudders can stall if the maximum effective angle they experience is above stalling angle ,and the force generated suddenly drops.

Peter Kämpf would be the one to answer this definitively, but in the context of his full answer it's clear that he is referring to the function of the vertical stabiliser during sideslip.

6
Is there a parameter that links the areas of the fuselage and control surfaces?

7
Will a stalled aircraft fall down like a brick? Or how steep does the Lift-AoA curve fall off after stall?
4
How does the extension of inboard flaps raise the effective critical angle of attack of the outer wing?
1
Why does stall speed decreases with increasing aspect ratio?
1
How does wing aspect ratio influence lift and drag?
2
Wouldn't a triplane be much more efficient than a monoplane of same wing area?
7
What are the relative contributions of the body and wings to missile lift?
2
What are the disadvantages of a tailless ultralight design?
1
Explained intuitively, why does aspect ratio affect induced drag?
1
With 77% less wing area than the Lazair Ultralight, how does the Blackfly meet FAA ultralight category requirement of power off stall speed of 28mph?