Normally, it seems all the stealth designs dont use podded engines like others. Is this just to avoid the radar cross-section?

Yes. From the PoV of stealth aircraft, the podded engine has significant disadvantages: 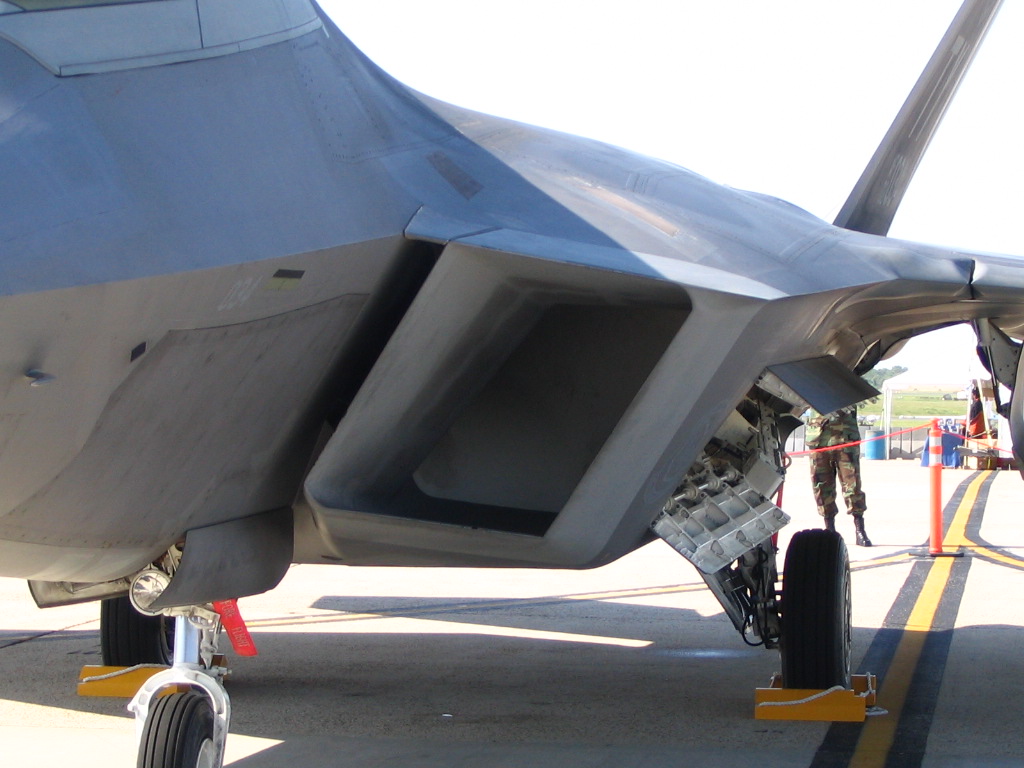 Of course, contemporary combat aircraft don't use podded engines at all (with the exception of the A-10, which is a ground attack aircraft).

In addition to aeroalias's very detailed answer, I think a good point to start with this question is: "Why would any aircraft not use podded engines?".

There are a few advantages of having an engine in a separate pod, commonly it comes down to a simple lack of room in your fuselage. Either your thrust requirements would require too many or too large of engines to fit streamlined in a body that fulfills your other specifications. So, we see these on things with massive thrust requirements, which are almost exclusively cargo/transport or bomber aircraft. There are a few other bonuses too, like accessibility for maintenance or removing the sound and heat from the body of the aircraft.

Unfortunately, they also present massive, super-hot, and exposed targets. So for any combat aircraft that has the option, they will be onboard. The only combat aircraft I know of with podded engines, the A-10, has to push a very heavy airframe around with high mission loads. The main body is kept remarkably thin, thanks to the lack of internal weapon bays, so it makes more sense to mount these two large engines in pods then to grossly swell the body to fit them. It also gives more freedom in the placement and alignment of these engines, which are a bit particular for the A-10 given its unique lift and weight distribution.

There are additional reasons why you would avoid mounting these on a stealth aircraft, but for airframes like the F-22 or F-35, it wouldn't have made sense anyway. Large stealth aircraft like the SR-71 and B-2 are sleek enough that the requisite engines can fit rather comfortably within the design of the wing as well, so podding them would only hamper the design.

The A-12's engines are podded partly for field replacement. The port and starboard engines are IDENTICAL (not symmetrical). That is to say, one of them is mounted upside down. As a result, they are interchangeable and can be field swapped. They built it so that if you have two A-12s stuck on the ground each with one bad engine, no matter which engine it is you can turn those into one A-12 with two good engines.

It was designed for grimdark WW3 with Russia in Eastern Europe. Its designers expected that it would be necessary to cobble damaged planes together at airstrips to continue the fight.