How are different parts of airliners handled after the end of life-cycle? [duplicate]

When I was young my father opened a ship equipment shop. He purchased the broken airliners wheel and resell to the ship operators as anti-crash barrier on ship or in the pier like in the picture. 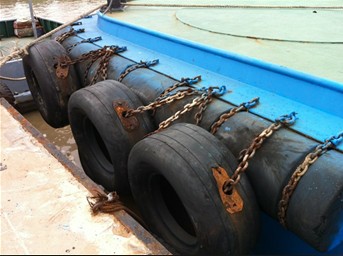 How does the other parts in airliners be used after life cycle?

Various parts of the airliners face different fates once it has been decided to breakup the aircraft. Most of the parts are reused in one way or the another. The dismantling of the aircraft starts after removal of hazardous liquids and radioactive components. 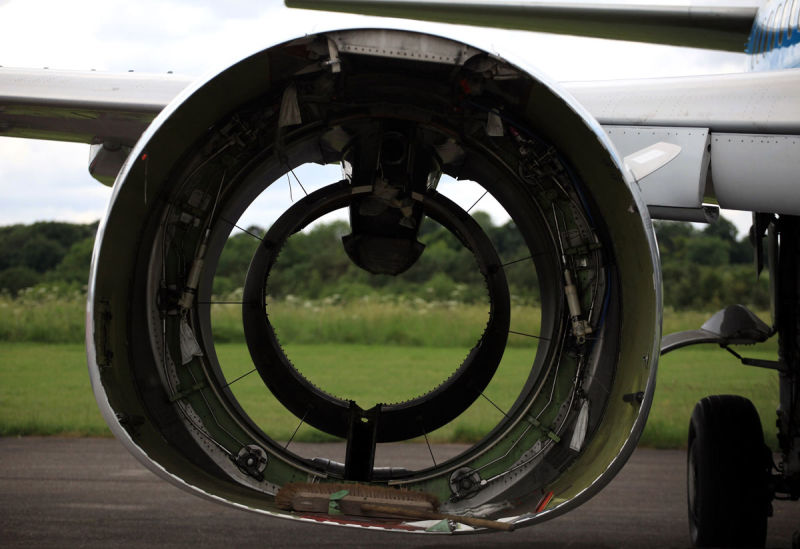 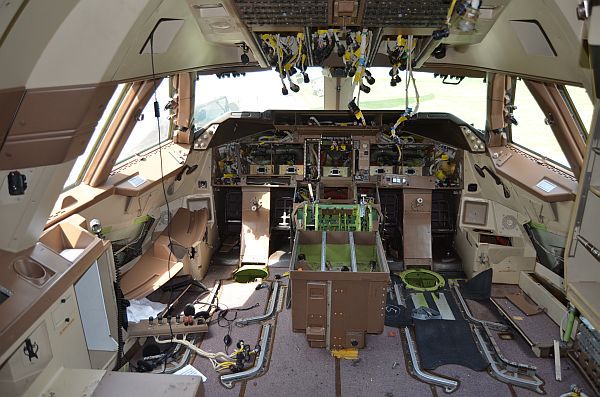 Stripped down cockpit of 747-400; Image from aviationweek.com 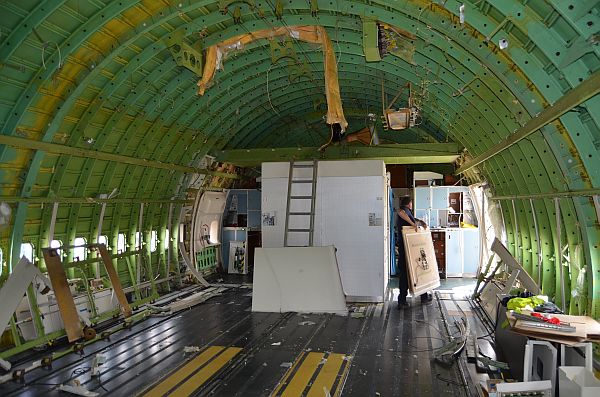 Stripped cabin of 747-400; Image from aviationweek.com 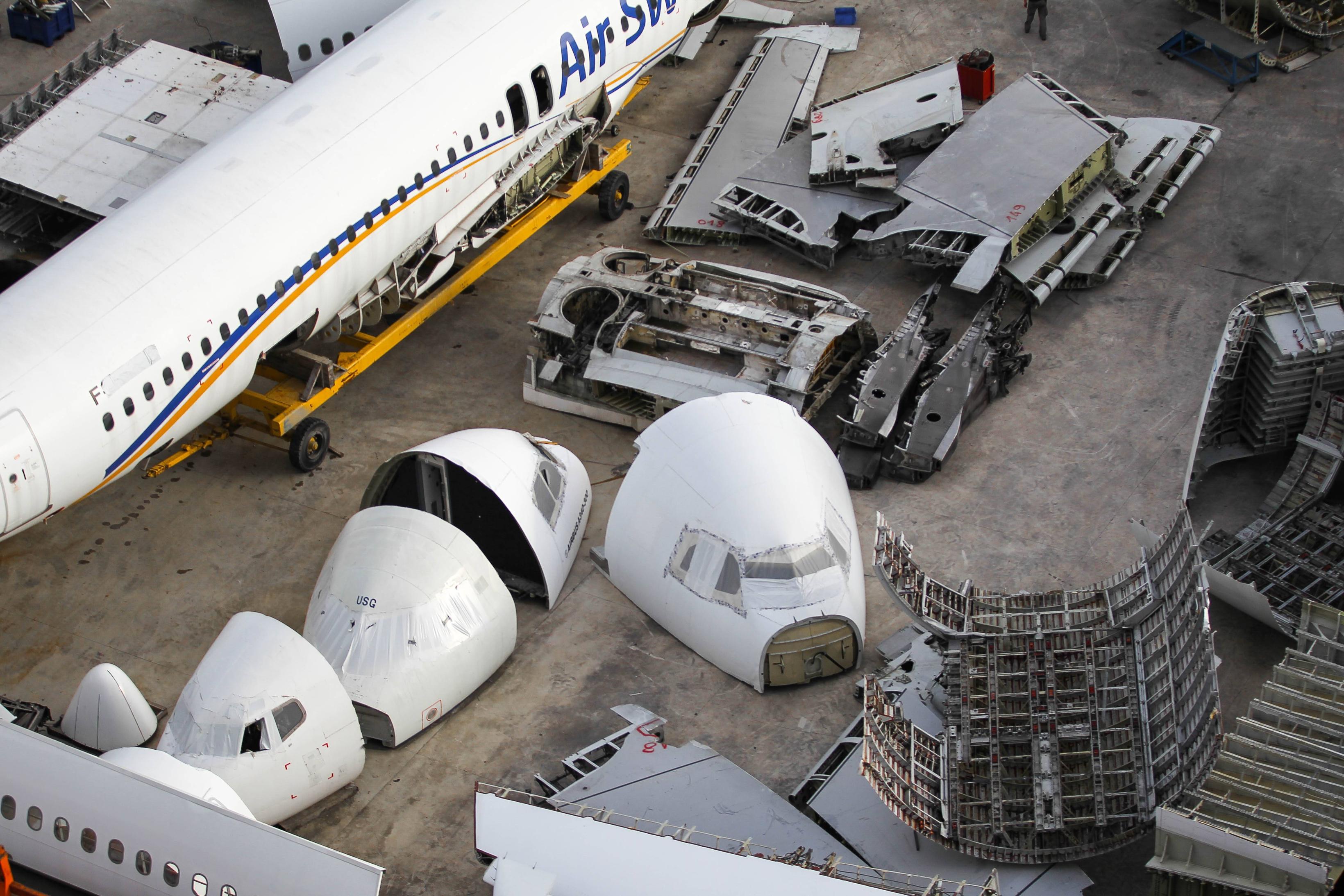 The following figure from ICAO report Aircraft End-of-Life: Scrapping and Recycling shows how the materials are reused. 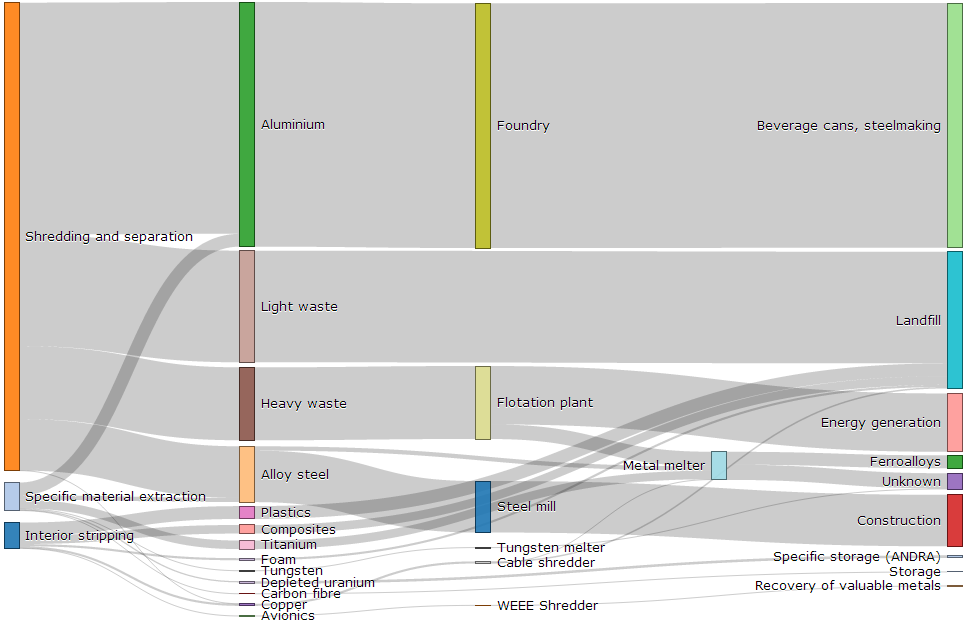 In general, stripping down and recycling of aircraft involves millions of dollars and is highly efficient, with over 90% reuse of materials being quoted. It remains to bee seen what happens to material reclamation as more and more aircraft components are made from composites.

18
How do airlines dispose of a passenger jet when it's no longer airworthy?

7
How are “Owner-Produced Parts” handled under FAA regulations?
7
How often are slats used on airliners?
5
How many warning signals are voiced in modern airliners?
24
How are airliners secured on the ground during hurricanes?
8
How is the airspeed-Mach number transition handled in modern airliners?
4
Are new airliners less safe than older the two first years after they are marketed?
0
How are jet engine RPM cycles used to monitor LCF life?
10
For how long after the last A380 delivery does Airbus have to provide spare parts for it?
2
How are AOA sensors tested after working on them?
3
What are the most maintenance-intensive parts of a helicopter?