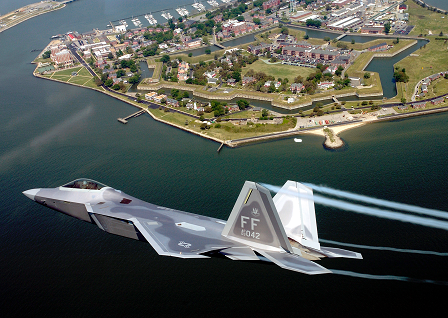 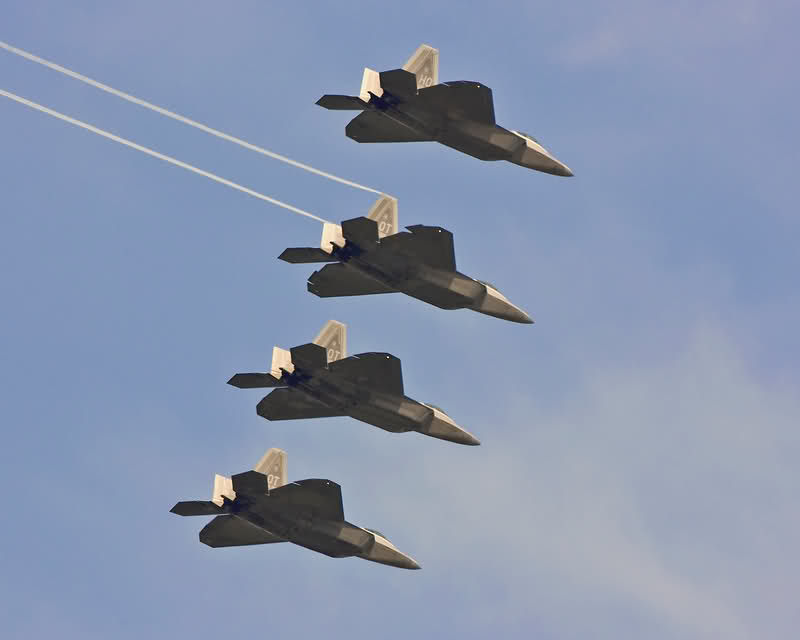 53
Why are the F/A-18 rudders deflected in opposing directions during takeoff?
2
What causes the vortex on the tip of this vertical stabilizer (CFD Simulation)

9
Do most commercial jets have a negative lifting body?
3
How and why do wake vortices come together to form two tip vortices?
14
Does the wake from horizontal stabilizers merge with the wing wake?
18
Why does the C-2 left inboard stab not have a rudder?
6
Do wingtip vortices really only form when airplane wheels are separated from the ground?
3
Is the Bede BD5 actually a tandem wing airplane, and not a mono wing?
3
How can one change the wingtip geometry to enhance the wingtip vortices?
6
Can gliders and single-engine planes have vortices?