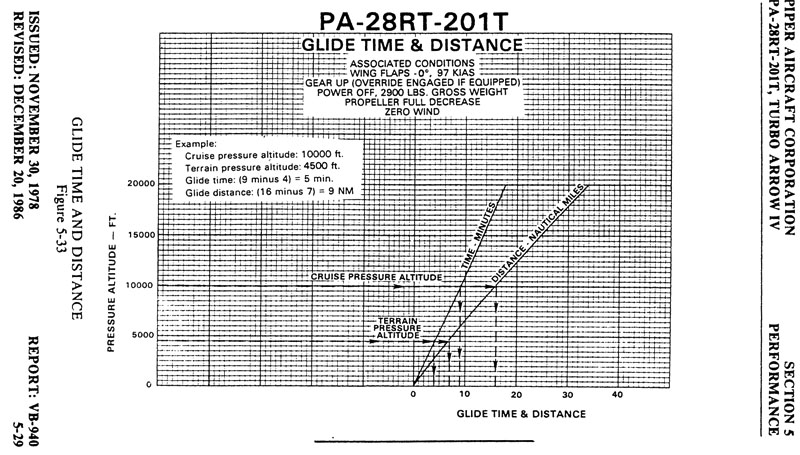 23
Why is "dragging it in" considered bad in small aircraft, but fine in larger aircraft?

20
Can I land a plane in a field?
16
How can the Pipistrel Apis land safely?
17
Can an aircraft continue flying and land safely following an engine failure?
8
Was this Gulfstream way below the glideslope?
9
How much snow can cover a runway while still allowing commercial airliners to land safely?
7
Can an airliner land safely using only propulsion control?
5
Can an aircraft be stalled at low altitude and safely land on water?
3
Was it ever possible to land big commercial jets from the missed approach point during non-precision approach?
3
Why aren't quadjets required to remain controllable after a sudden, simultaneous failure of two engines on one side?
15
How controllable is the 737 in single-engine manual-reversion flight? Is it controllably landable (or go-around-able) in this condition?