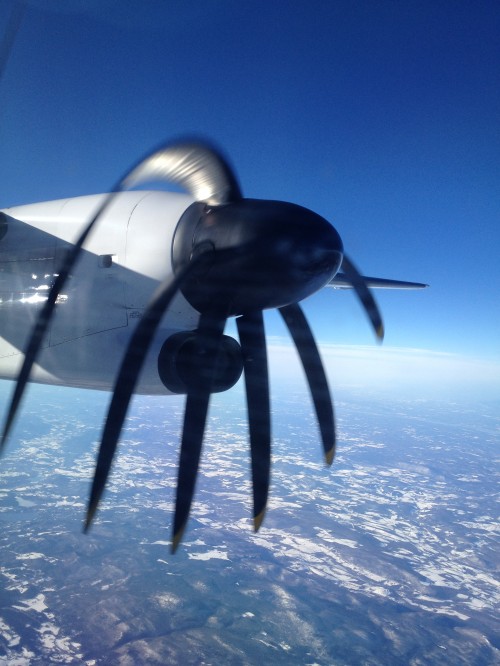 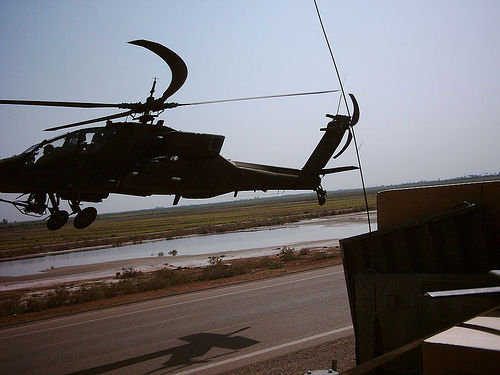 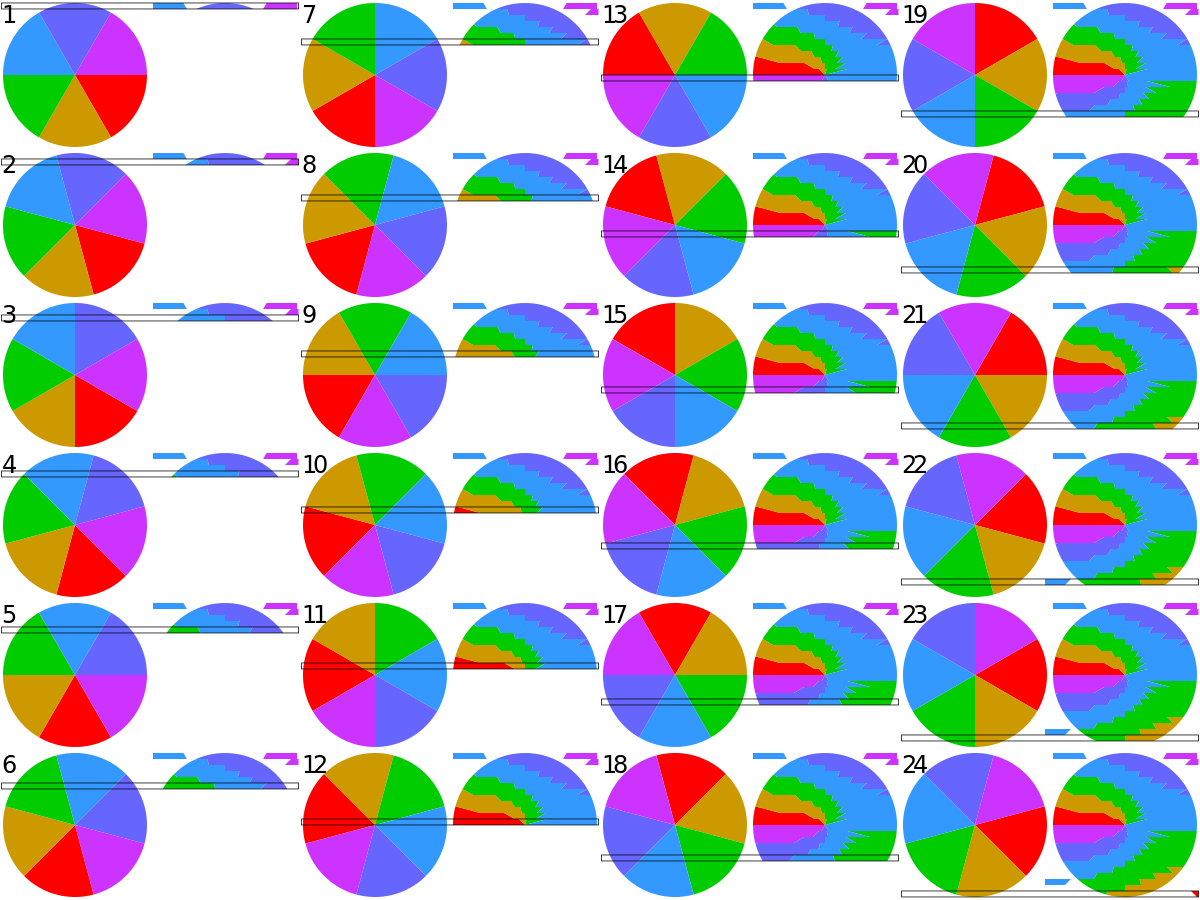 7
How do the blades on a propeller generate thrust?
17
Why is max endurance different for jet and props?
3
Does shrouding a propeller minimize induced drag by equalizing the downwash velocity along its blades?
28
What helicopter has the most rotor blades?
36
Why are prop blades not shaped like household fan blades?