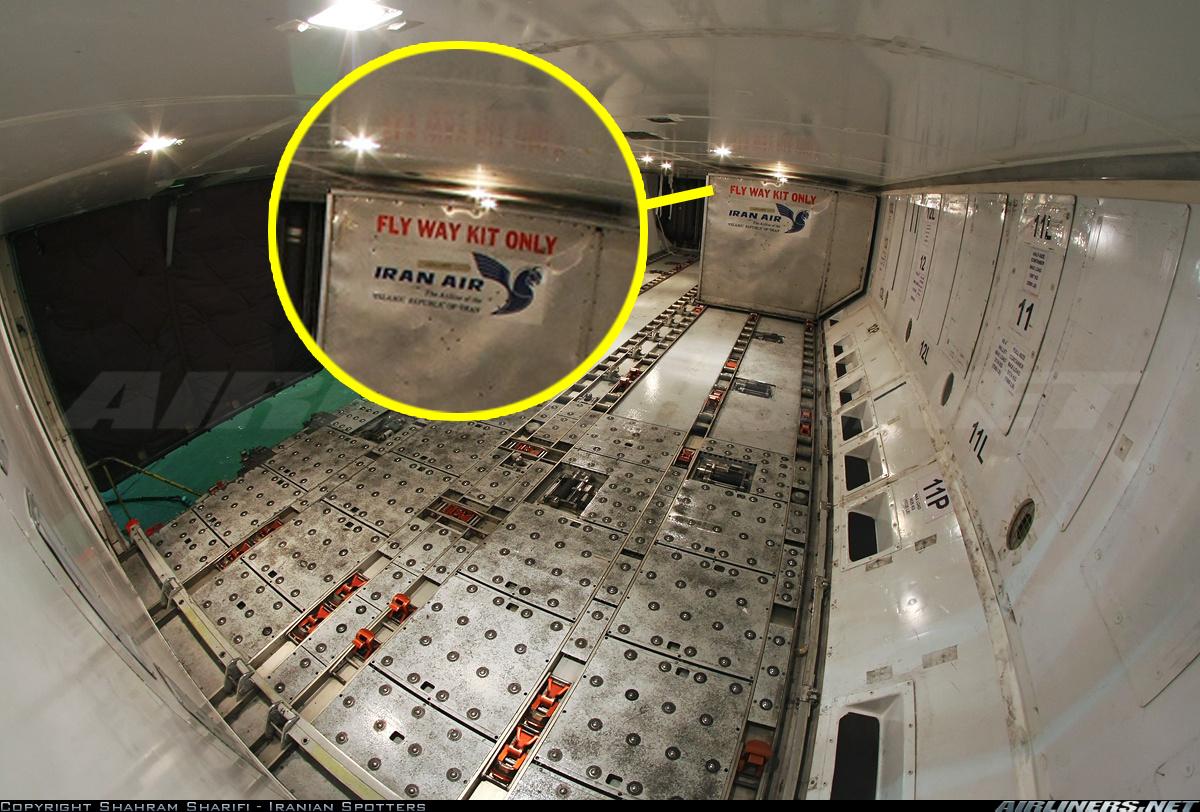 21
What is this orange container labeled "Flight kit wheel"?
5
What is the MEL (minimum equipment list)?

11
Are there any aircraft that come with interchangeable flightdecks?
12
Which aircraft maintenance repairs require a test flight?
5
After the most recent US instructions, are there any prohibitions against transporting spare lithium ion/metal batteries in the cabin?
10
For how long after the last A380 delivery does Airbus have to provide spare parts for it?
1
Are there any certification requirements for steering bypass or lock pins?
7
How do airlines bring spare parts to aircraft stranded outside their main facilities?
3
Where do countries under international sanctions find spare parts?
13
Has a passenger's consumer electronic device ever actually caused a crash?
9
Do commercial aircraft carry personal weapons?