Why does this B-52 carry a payload only on its right wing?

Here is a picture of a B-52 located at the Pima air and space museum. 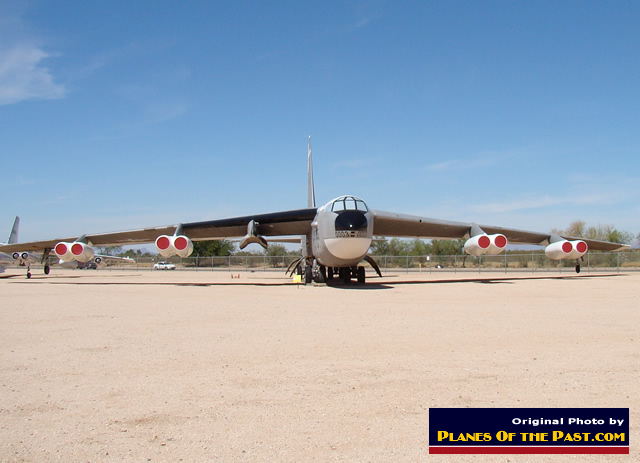 The aircraft in question is the "The High and Mighty One" a NB-52A serial number 52-0003, which was used as a launch aircraft for the North American X-15, a hypersonic rocket powered aircraft. The 'missile carrier' (pylon) is used for carrying the X-15.

Here is a view of the carrier itself, just after launching. 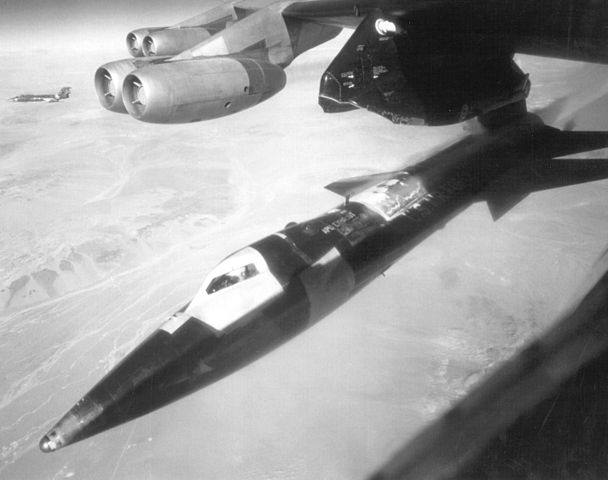 This was used as the X-15 was not designed to takeoff under its own power; it was rather designed to be carried aloft and drop launched from under the wing of a NASA B-52 'mother ship'. As of March 2016, the X-15 holds the official world record for the highest speed ever reached by a manned, powered aircraft. 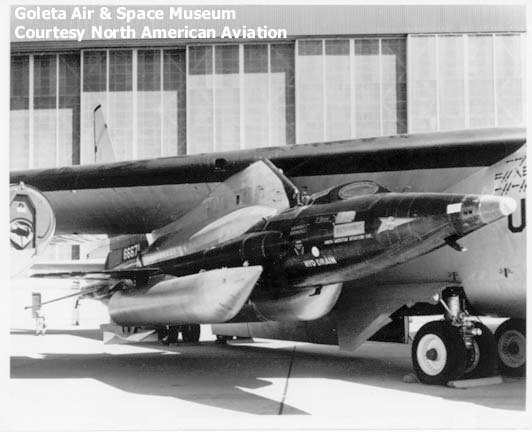 The aircraft underwent significant modifications for installation of the pylon, including removal of the wing (no. 3) fuel tank, disabling the inboard flaps in the starboard wing and cutting a notch to accommodate the X-15's vertical stabilizer.

The heaviest weight the aircraft carried on the pylon was ~53,100 lb, for X-15 with external fuel tanks. A number of tests were carried out and it was found that the carrier aircraft were capable of trimming out the unbalance of the B-52/X-15 combination. So this caused few problems in flight in the operational range.

25
Which aircraft have made notable use of lateral asymmetry?

9
Why do trijets (3 rear engines) usually have a T-tail instead of a normal tail?
29
Why are most weapons in AC-130 on the left-hand side?
17
Why was the A380 built with a gull-wing design?
10
Why does the spiraling slipstream from a propeller hit the left side of the fin?
3
Why does a dual-axis autopilot not allow operation in single-axis?
16
Why does the C-2 left inboard stab not have a rudder?
12
How do the Kaman K-225 rotor “planes” work?
3
How can I find the optimum chord wing length for this wing?
8
Can an Airbus A380 or Boeing B747 fly with only 2 engines?
18
Why does the B-52 have such a tiny rudder?