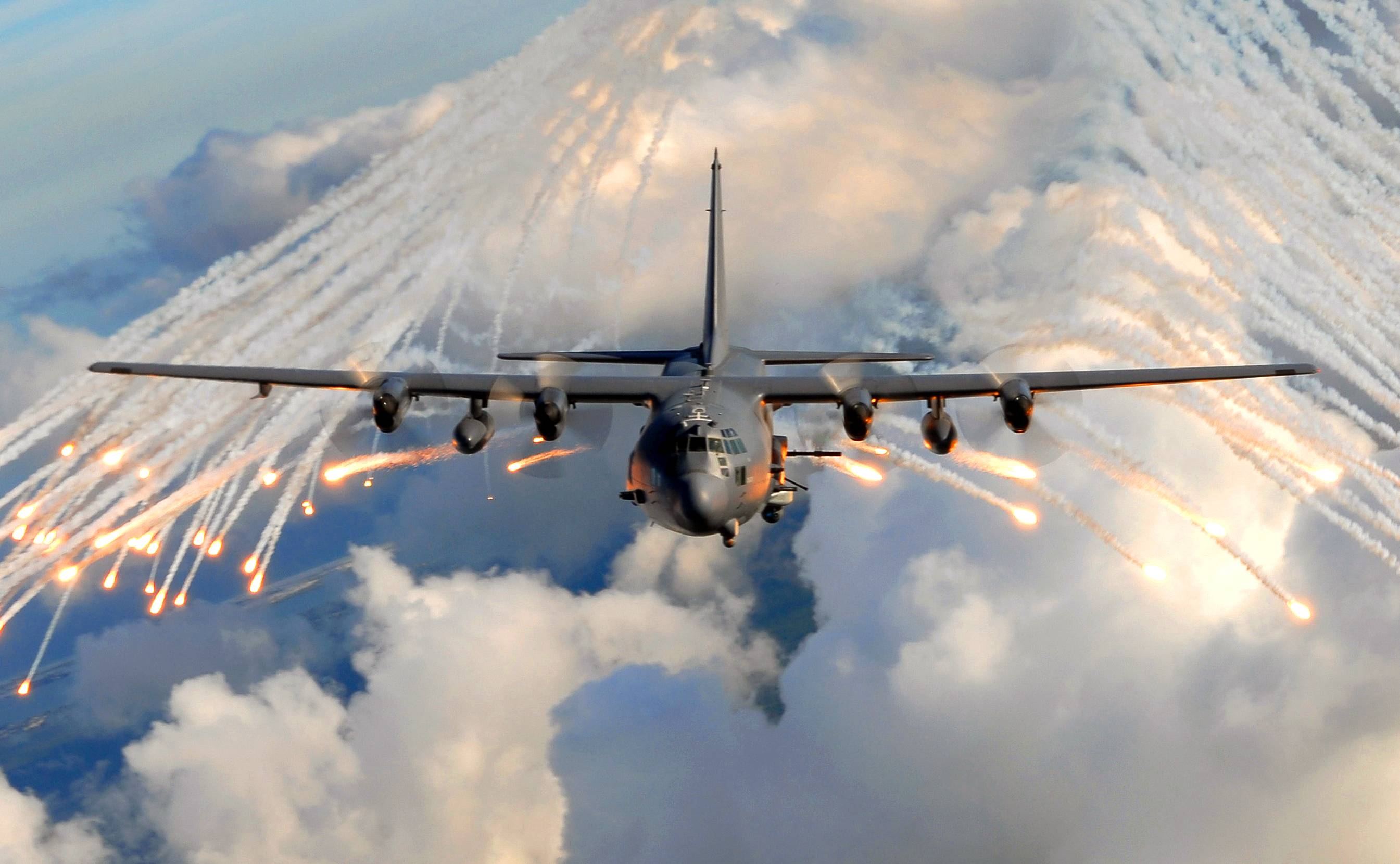 12
What effects to controllability are there when the rear doors are opened on a KC-130?
10
Why does the spiraling slipstream from a propeller hit the left side of the fin?
5
What makes the F/A-XX twin-engined tailless fighter controllable with engines out?
6
Is there any way to reduce the noise and vibration in a C-130 Hercules?
29
Why do most airliners have underwing engines, while business jets have rear-mounted engines?
11
What are the bars protruding from this C-130?
12
Why wasn't the 737 MAX's landing gear lengthened enough to mount the engines under the wings, rather than in front of them?
13
Why are the guns on the AC-130 not mounted on the underside of the aircraft?