How did the BV 141 fly? It looks like it has very uneven weight distribution and the overall design is asymmetric. I'm surprised that it could even take off. 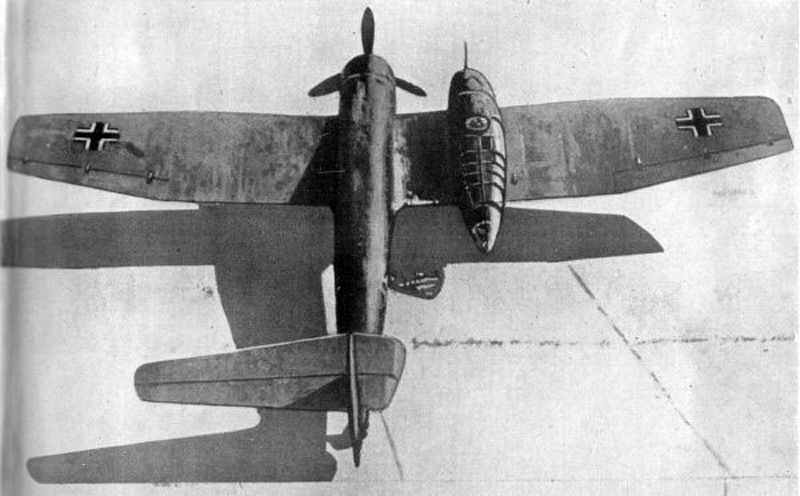 Note that the fuselage of the BV-141 is offset to the left and the cockpit is offset to the right. This keeps the spanwise center of gravity location near the center of the wing, so any resulting rolling moment is small. What remains (maybe due to an unusual high or low loading of the cockpit) can be trimmed away with the ailerons. A yawing moment due to asymmetric thrust can also be corrected by rudder trim, and the engine was placed on the left so the p-factor of the propeller (which creates more yawing moment at low speed) would counteract the yawing moment due to its out-of-center position.

The BV-141 was designed as an observer platform with an unrivaled field of vision. By using an offset fuselage, only the left side was obstructed by an engine or tailboom. If you compare the BV-141 with its competitor for the same tender, the Focke-Wulf 189, the advantage should become obvious. 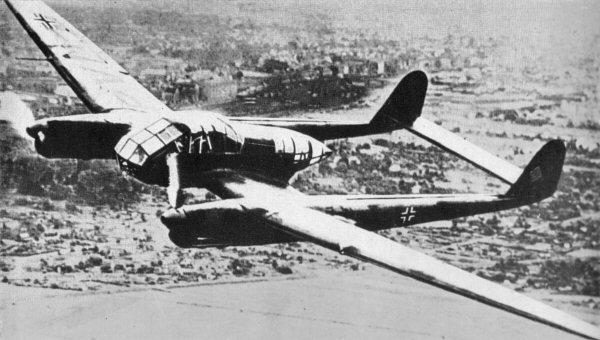 Note that the BV-141 was a private entry in this contest and was not selected.

A similar aircraft with an asymmetrical mass distribution was the Flyer I of the Wright Brothers. Here, the right wing was 4 inches wider than the left to create additional lift for the heavy engine which was positioned to the right of the pilot. 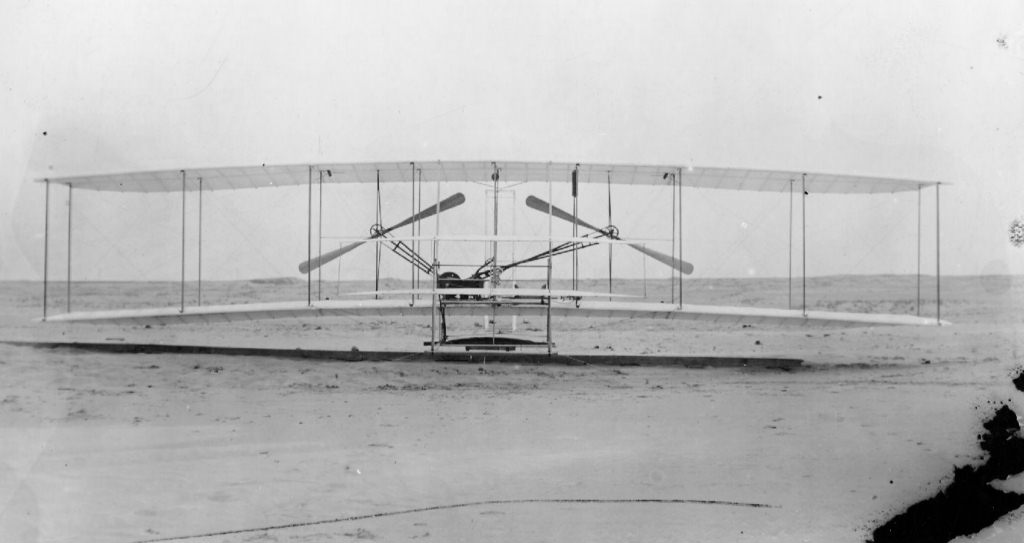 Front view of the 1903 Flyer I (picture source). Note the offset engine position.

26
What's P-Factor and why does it occur?
7
Why Pitch Trim Up/Down & Roll Left/Right switches on yoke or control stick?

13
How does an engine failure affect the flight of an airplane?
15
How does a ring paper airplane fly for a long distance?
3
How to maximize your practical lift/weight ratio in a multirotor?
1
What factors are involved in determining the spanwise pitching moment distribution?
9
How do the uninterrupted and interrupted flaps compare?
8
What is the largest aircraft (by max takeoff weight) in which all engines are in the tail?
4
Was the adoption of conventional tailplanes as 'everyday aircraft' inevitable, or are there other designs that can be just as good?
25
Why are no recent small aircraft designed to be “characteristically incapable of spinning” as the Ercoupe was?
1
Can Bell-lift distribution increase glider efficiency(L/D)?