Is a horizontal stabilizer necessary on an aircraft with a tandem wing?

Let's say that there is an aircraft with more than one main wing and each of these wings have elevators. Would it be necessary to have a horizontal stabilizer? The figure below shows an example of what I'm thinking. 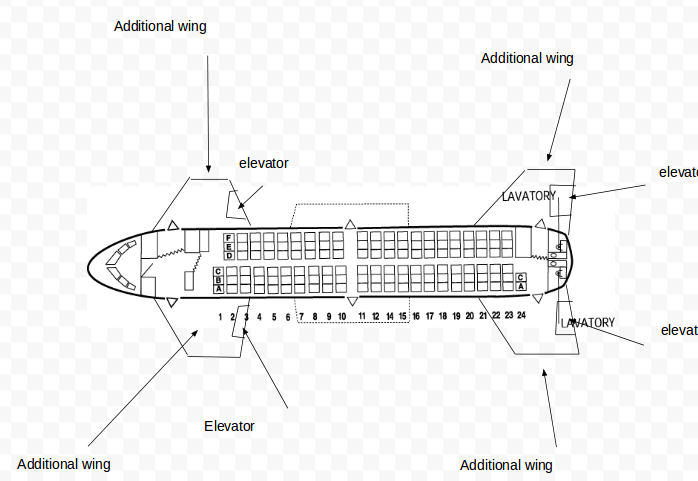 Is horizontal stabilizer necessary for tandem wing aircraft? not if the main wings are capable of carrying out the functions of the tailplane.

The main reasons for horizontal stabilizer are twofold:

It provides other benefits too (like damping), but these are the main ones.

For aircraft having tandem wings (i.e. having two wings one behind the another), horizontal stabilizer may or may not be present depending on various factors. 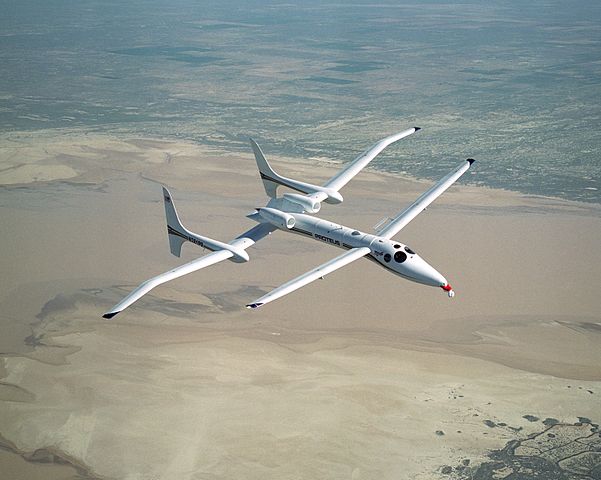 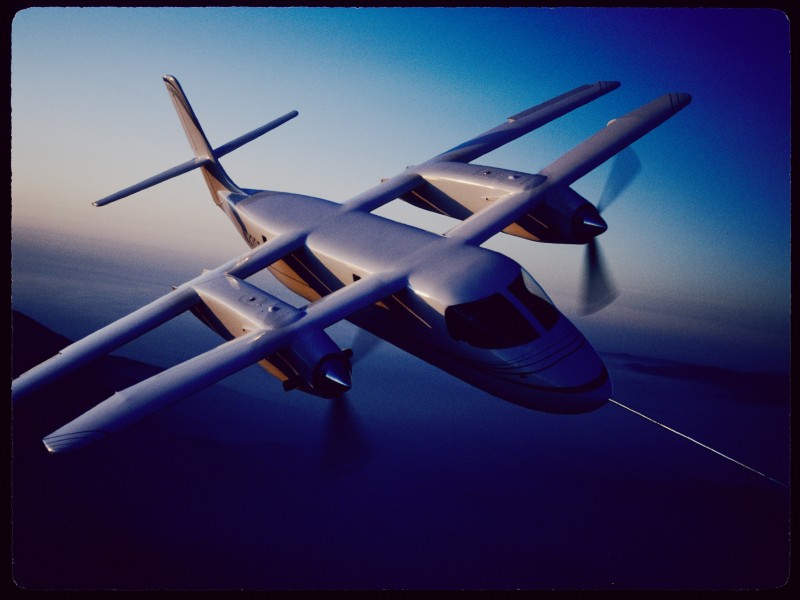 Analysis of the flight test results of the "Cruciform Tail" configuration disclosed a significant deficiency in the directional stability and engine-out minimum control speed of the airplane as well as some perceived loading difficulties due to low clearance of the aft cargo door.

As a result, the configuration was changed into a twin boom 'bronco' tail and flown. 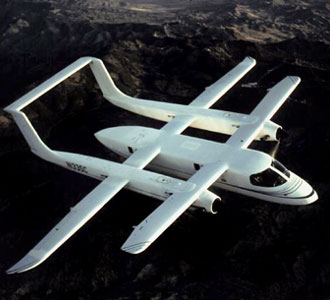 There are some advantages with the tandem wing configuration, like: 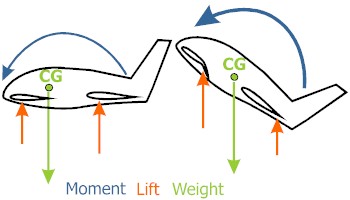 As the wingspan is less, the induced drag is more though.

36
Why do aircraft need a vertical tailfin, but birds don't? (and lots of fish do?)
1
What are the dynamic stability properties of an aircraft with wings exactly at the vertical CoG?
4
Documentation about "drag stabilized flying wings using non-reflex airfoils"?
10
Why do some Mach trimmers move the elevator?
8
Just how do the underbanking and overbanking tendencies work?
7
Can an automatic vane-based stabilizer really work?
0
How do fighter jets stop pitching motion after a elevator deflection?
2
Are there any aircraft where wing, horizontal empennage and optionally canards produce positive lift?
2
General Rule for Calculating Center of Gravity of any Aircraft Configuration