How do the propeller blades accelerate air resulting in thrust to push an aircraft forward? [duplicate]

I do know that the blades on a propeller generate lift to provide a force pushing back on the air based on newton's law the 2nd. What I am having trouble understanding is how the blades generate thrust by cutting through the air? I know that helicopter hover because they push air downwards, but on a propeller the angle of the blades is much different than of a helicopters blades. Also I don't understand a zero lift configuration. I am having a lot of trouble understanding how helicopters push air downwards, as you can see in this picture 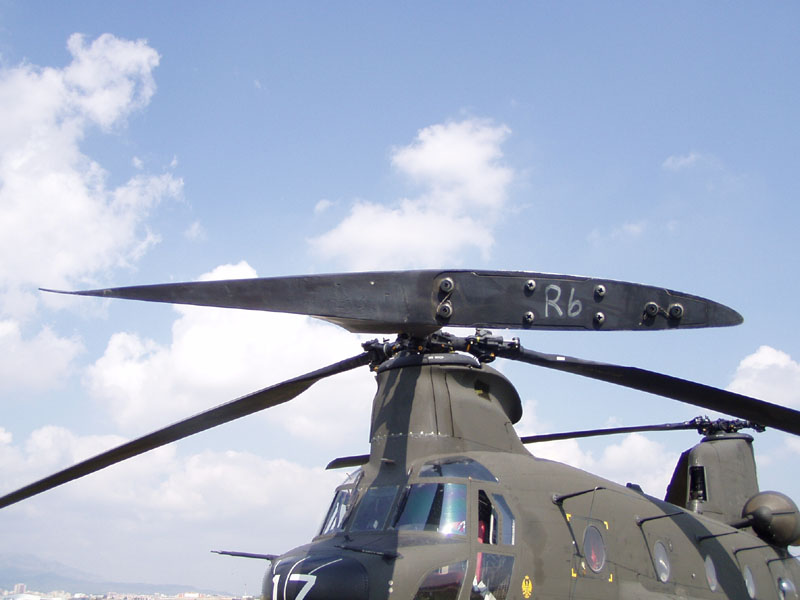 The airfoil doesn't look at all like it can push air downwards. I hope you guys can understand my confusion with this subject. Also I have looked this up on google and was provided answers that were way too confusing for me to understand, so can you give me an answer that is easy to understand. Thanks.

Propeller blades or rotor blades are like wings: They move through the air, and when they have the right angle of attack, they bend the air back- (in case of a propeller) or downwards (in case of the helicopter). On a wing, this causes downwash, on a propeller this causes prop blast. Both are really the same. Air gets a kick in a direction orthogonal to the movement of the airfoil, be it on a wing, a propeller or a rotor.

To make sure the angle of attack is right, a helicopter rotor uses a mechanism called collective pitch control to vary the angle of attack on all blades simultaneously. In addition, the rotor airfoil is carefully trimmed to have no chordwise shift in the center of pressure over angle of attack. Note that the rotor blade in the picture attached to your question has a small vane at the trailing edge: This is bent slightly upwards to trim the whole rotor such that it will not be twisted by aerodynamic loads.

Please do yourself a favor and follow all the links to other answers here on Aviation SE (it's only three links), and read them carefully. This should help to cure your confusion.

Not the answer you're looking for? Browse other questions tagged helicopter propeller lift airfoil blade or ask your own question.

7
How do the blades on a propeller generate thrust?
55
How do wings generate lift?
39
How does an aircraft form wake turbulence?
3
How is thrust generated by a propeller?
8
How are helicopter cyclic and collective jacks connected?

5
How do helicopters hover?
7
How do the blades on a propeller generate thrust?
32
Are there full scale helicopters capable of sustaining inverted flight?
4
Why doesn't the plane accelerate/move forward when it's at rest, if the propeller is spinning?
6
What are the limitations to adding wings with engines to a helicopter?
7
Why is ground effect greater over smooth hard surfaces?