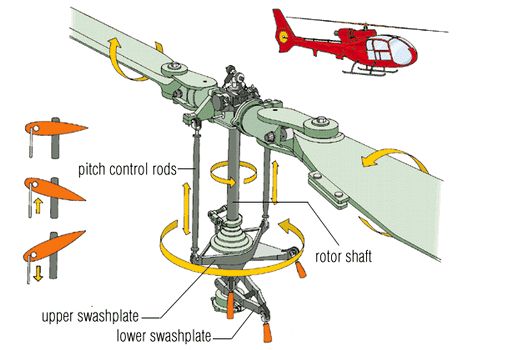 12
Is the Progress D-27 really a propfan?
27
Is there any equation to bind velocity, thrust and power?
6
What is the incidence angle of a propeller in the terminology of the Wright Brothers and how did they obtain it?
7
Is a fixed wing more efficient in reaching a certain altitude than rotary wing?
4
How does a fixed-pitch propeller changes the blade's angle of attack?
10
Is there a fixed-wing aircraft that uses a scissor propeller configuration?
7
Is 1 propeller always more efficient than 2?
2
Is the purpose of variable pitch propellers to maintain an optimal angle of attack?
6
Do constant maximum lift to drag ratio variable pitch propeller exist?