Is it possible to modify an AV-8B Harrier II to make it supersonic?

Is it possible to convert a McDonnell Douglas/BAE Systems AV-8B Harrier II Plus into an effective and usable supersonic aircraft, perhaps by changing the engine or applying some modifications on the airframe?

There was actually a plan to convert the Harrier into a supersonic aircraft.

The original plan that lead to the development of the Harrier actually had a supersonic variant, the Hawker Siddeley P.1154. The P.1154 was supposed to be a supersonic aircraft using the Bristol Siddeley BS100 engine, which used Plenum Chamber Burning(PCB).

In the BS100 engine, cold bypass and hot core turbine airflows are split between two sets of nozzles, front and rear, like the Rolls Royce Pegasus engine which powered the Harrier. The PCB called for additional fuel and afterburning applied to the front cold air nozzles only, increasing thrust. The PCB increased the thrust from 116 kN to 160 kN. 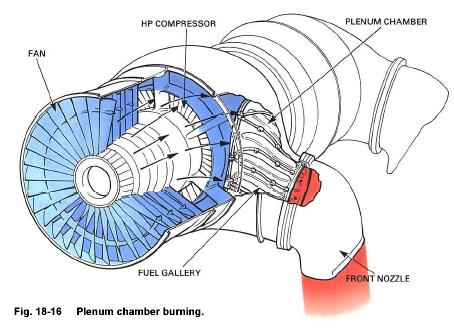 However, the P.1154 never saw the light of the day due to various reasons and the subsonic Hawker P.1127 was developed into the AV-8 Harrier.

Later, Hawker and McDonnel Douglas joined to develop the AV-16 concept, basically a plan to double the range and payload of the Harrier. One version of the AV-16 called for supersonic flight too.

Some modifications that were considered in the study for supersonic aircraft were,

This version was called HS.1185, as shown below. 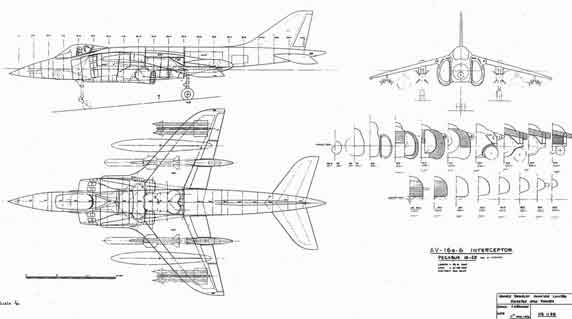 However, in March 1975, Hawker pulled out due to budget cuts and other reasons.

Later, Rolls Royce (ground) tested Plenum Chamber Burning in the Pegasus engine and made some progress in the 1980s. This was supposed to be used in yet another (supersonic) variant of Harrier. One of the versions was the HS. 1205, which had redsigned F-16 type inlets. 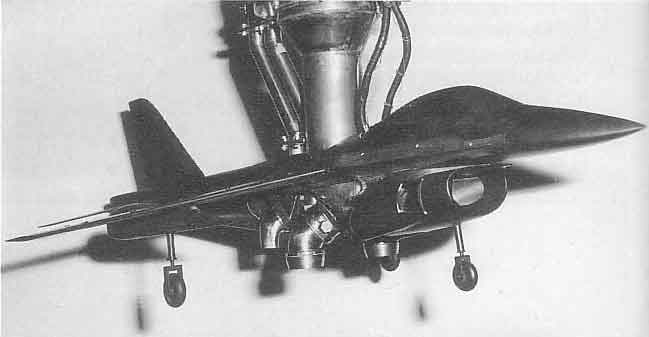 However, this also came to nothing and the project was shelved. For a full list, see Harrier site

To answer your question, it would be possible to make the Harrier go supersonic using more powerful engines and modifications to airframe (listed above).

To add to what has been said. Rolls-Royce abandoned plenum chamber burning (PCB) in the end, because they could not get it to work. There were also unresolved intake design issues over hot gas reingestion, and over the conflicting design demands, especially intake size, for VTOL vs. supersonic flight. The supersonic Harrier was basically abandoned because it's a lot harder to do than it looks.

But the project had continued to evolve. What was by now B.Ae Kingston turned to a split-tail design concept, which became the Mach 1.5-ish capable P.1216 with F-16 style intake, and a new Rolls-Royce engine in the "tripod" format with single rear nozzle, in the manner of the later F-35 (but without the forward lift fan). By the late 1980s the Ministry were forced to choose between the P.1216 and the already-flying and significantly faster B.Ae EAP (Experimental Aircraft Programme), as they could not afford to buy both. They chose the EAP, which was effectively adopted as the prototype for the Eurofighter Typhoon.

3
Why does Harrier have split hot exhaust nozzles?
1
I need some help to understand the rationales behind some STOVL jet designs, especially the Pegasus-Harrier configuration

25
Can civilians buy military aircraft?
5
What are the costs and labour hours for converting a B767 airliner to an aerial refueling aircraft?
5
Is hypersonic flight possible with a Busemann's Biplane?
0
What kind of flight termination measures are taken for supersonic aircraft?
4
Could the Olympus 593 have been windmill-restarted during supersonic flight?
5
Does the F-16 have any armor at all?
1
Which 2-seat 4th generation fighter/engine/configuration (de-militarized) would the best supersonic long-range civilian private transport?
3
Why does Harrier have split hot exhaust nozzles?